Sadler's Wells Global Gala is a glittering virtual celebration of dance, showcasing some of the great artists who have graced its stage over the years

Sadler's Wells is hosting a Global Gala celebrating its history as a major dance house, and hoping to raise funds for its future work, following the longest closure in its 300-year history, as a result of Covid restrictions. The gala is supported by the prestigious Bottega Veneta.

Over the years, Sadler's Wells has welcomed to its stage a veritable who's who of international dance, and some of those artists will lend their support to this gala. The Russian superstar ballerina Natalia Osipova (pictured top), who's presented a couple of individual projects at Sadler's Wells in recent years, will perform a duet specially choreographed by her life partner, the American dancer and choreographer Jason Kittelberger, who will dance with her. Entitled Once With, the piece is set to Jean Sibelius’s 13 Pieces for Piano, Op.76: No.2 - Etude, arranged for cello and classical guitar.

Putting on a very special appearance will be the now retired, but never forgotten, French ballerina, Sylvie Guillem, who stunned Sadler's Wells audiences with her late career collaborations with the great Akram Khan. 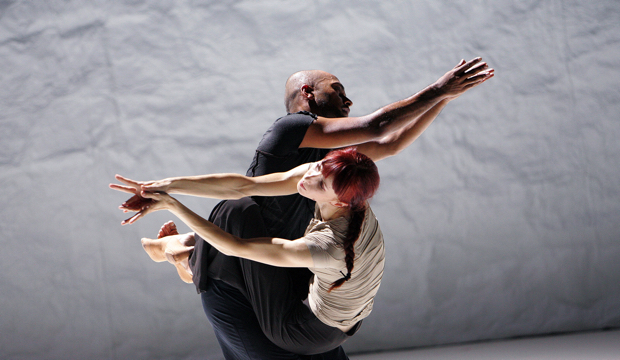 Sylvie Gullem and Akram Khan in Sacred Monsters. Photo: © Tristram Kenton 2006
Khan will, of course, take part in the gala, as will many other big names of the dance scene, including Carlos Acosta, who's not yet averse to the odd cameo appearance, despite having his hands quite full as artistic director of Birmingham Royal Ballet and his very own, Cuba-based Acosta Danza.

The choreographer William Forsythe, creator of some of the biggest thrills seen at Sadler's Wells, will be there, as will Hofesh Shechter. Amid the companies represented are Sadler's Wells regulars Cloud Gate Dance Theatre of Taiwan and the National Youth Dance Company.

One of Sadler's Wells greatest hits was the Kate Prince/ Sting hip-hop collaboration Message In A Bottle, which ran to packed enthusiastic houses at the Peacock Theatre, before being forced to close prematurely for the first Covid lockdown. 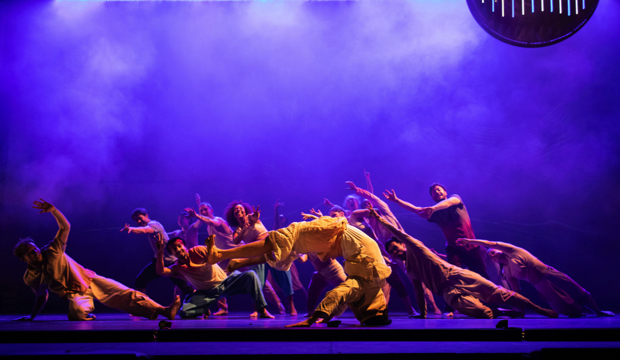 Kate Prince and Sting, Message in a Bottle. Photo: Helen Maybanks
An extract from the show, Fields of Gold, will feature in the gala, performed by two of the original company Nafisah Baba and Lukas McFarlane.

And Sting will be one of the many Sadler's Wells ambassadors and friends who will appear with their messages of support, alongside the sculptor Antony Gormley, the broadcaster Brenda Emmanus, the actor Ophelia Lovibond, the composer and saxophonist Soweto Kinch, and the award-winning actor and director Fiona Shaw.

Although Sadler's Wells Global Gala is free, audiences are urged to make a donation to support the dance house's future, after the battering inflicted by the pandemic. You can donate here.