Shakespeare Triple Bill is an ode to the drama, characters and sonnets created by the playwright. The works in this varied programme are: The Moor’s Pavane, The Shakespeare Suite and Wink (10th and 11th Oct.)

The Moor’s Pavane, choreographed by José Limón to music by Henry Purcell, premièred in 1949 yet is still considered one of the greatest works of twentieth century dance.

Based on the tragedy Othello, The Moor’s Pavane focuses on the passion, tension and jealousy between noble Othello (The Moor), treacherous Iago (His Friend), innocent Desdemona (The Moor’s Wife) and sensuous Emilia (The Friend’s Wife).

In The Shakespeare Suite audiences can expect to encounter Shakespearean couples of every sort – star-crossed, bewitched, squabbling and romantic – dancing distinctive pas-de-deux, and can and also look forward to a powerhouse solo.

Completing the line-up is Wink, devised to capture the poetry of Shakespeare’s sonnets.

Created by American choreographer Jessica Lang to music by Jakub Ciupinski, the ballet has five sections – a nod to the five-act structure employed by Shakespeare in his plays. 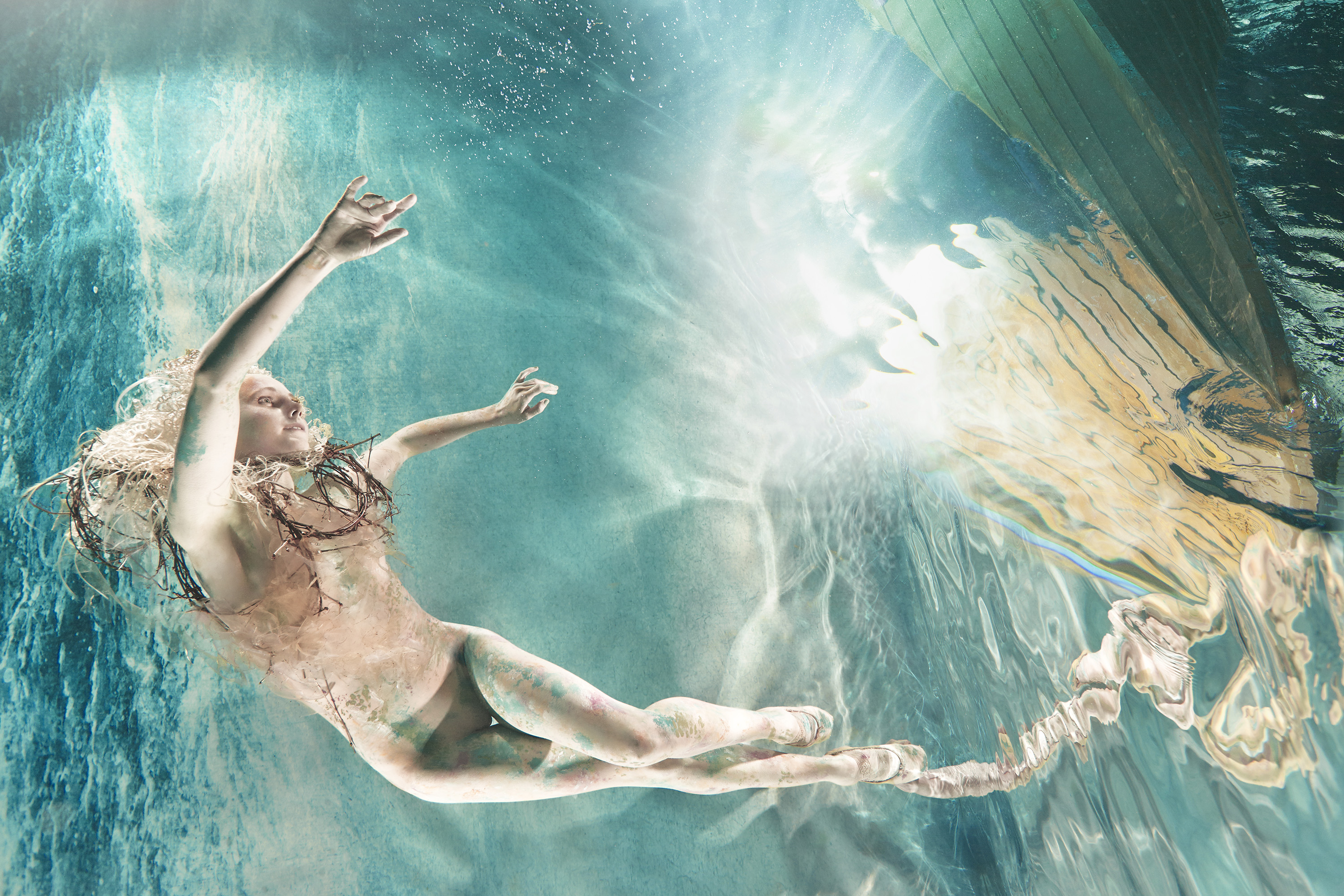