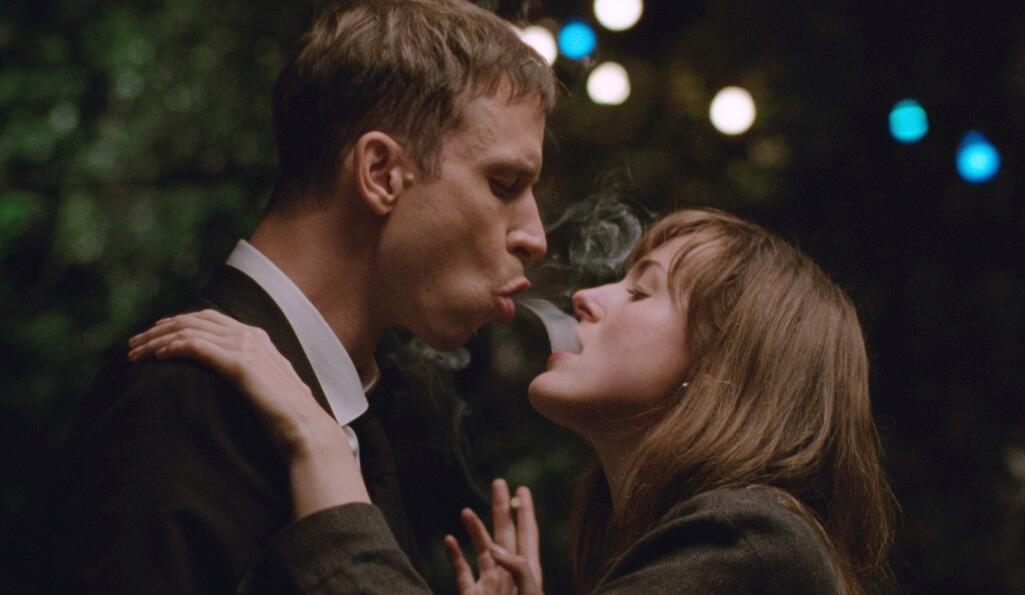 The Worst Person in the World review

When a title card states that this is ‘A Film with 12 Chapters, a Prologue and an Epilogue’, you can’t help but feel slightly cynical. But despite beginning with a certain air of pomposity, Joachim Trier’s wondrously enjoyable The Worst Person in the World elegantly twists and revels in its romcom flavours.

Julie (Renate Reinsve) is 29-going-on-30, and she’s struggling with what she wants in life. She drifts between different university courses, career paths and hairstyles. She’s indecisive and flighty, yet written with a likeably spirited personality. But it’s her relationships that propel the film: chiefly with the older cartoonist Aksel (Anders Danielsen Lie) and the hunky barista Eivind (Herbert Nordrum).

Her spontaneity is liberating, capturing that millennial chaos where attention spreads to several things at once. But it’s the slow and sweet moments where the film excels: looking over shoulders, sharing buried secrets, mutually respecting each other’s talents and passions. Trier and co-writer Eskil Vogt also embark on intense flights of psychological surrealism – as if Julie can process her feelings only through abstract symbols.

The Worst Person in the World is slightly too long at 130 minutes, with a third act that drifts into attempted profundity. But its 12 chapters, with prologue and epilogue, are lovely to pore over.