Sometimes reality is stranger than fiction. These new non-fiction books prove that there’s just as much intrigue, drama and beauty in real life. And the stories of sexual discovery, mystery kidnap and high-society scandal offer the perfect escapism for your summer reading. 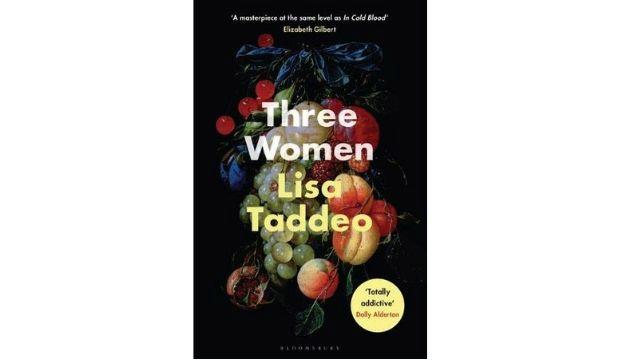 Plenty is being said about female sexuality right now, but nothing as meticulously researched as Lisa Taddeo’s Three Women.

She devoted eight years and travelled across American to befriend, study and quiz the titular three women on their innermost urges. As such the book has both intimacy and scope, unflinching accuracy and thrilling twists.

There’s Lina, the suburban housewife who is starved of affection and plagued by panic attacks until she begins an illicit affair with an ex-boyfriend. Then there’s Maggie, who is preparing to open up about the intense relationship with her high-school teacher that had clouded her adolescence and early adulthood. Finally we meet the glamorous Sloane, who has sex with other people to titillate her husband, but is grappling with the discord between his dominance and her own desires.

Taddeo chronicles the emotional impact of each woman’s sexuality with journalistic precision without ever losing the warmth and candidness of the personal confessions.

With effusive recommendations from the likes of Oprah, Gwyneth Paltrow and Elizabeth Gilbert (not to mention half of our Instagram feed), Three Women is the poolside read of the summer.

But this is a book with longevity and legacy, too. It offers a rare opportunity to immerse yourself into other lives and to wholly understand and empathise with experiences from the familiar to the utterly foreign. 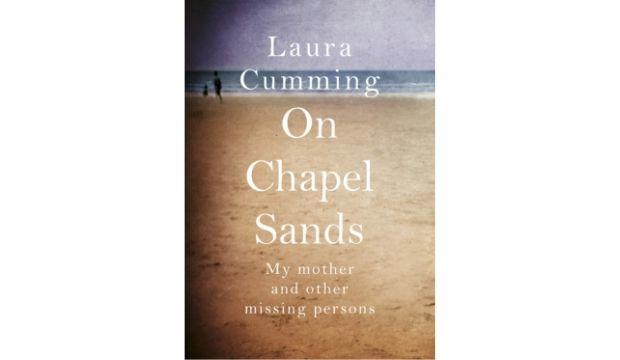 Laura Cumming’s account of her family history and upbringing is so much more than a memoir. Mystery, poetry and ekphrasis combine in this astonishing account of a kidnap and the secrets it spawned.

Cummings looks back to her mother Betty’s childhood in a hamlet on the Lancashire coast. Fifty years later Betty learns that she was kidnapped, lost for five days as a three-year-old. This disappearance is at the root of lies and secrets shared by the whole community.

Vivid depictions of coastal vistas and daily life in the 1930s are punctuated with Cumming’s investigation into long-buried mysteries and strange gaps in her family history. It’s a search that spans different continents and generations, playing out with the twists and turns of a detective novel. 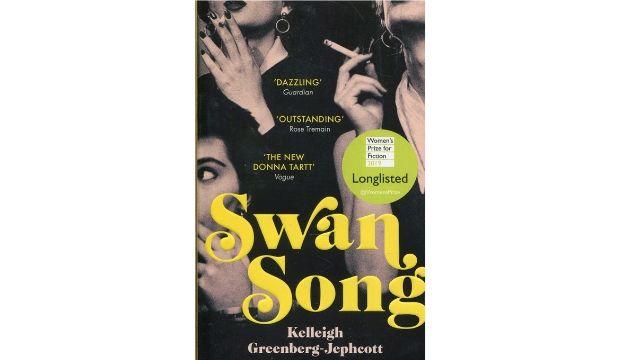 Fact and fiction swirl together in this salacious tale of secrets and betrayal. We raved about Kelleigh Greenberg-Jephcott’s study of a high-society scandal back when it first came out in 2018, and the newly published paperback is perfectly timed for summer holiday reading.

Telling the story of writer Truman Capote, it conjures a high-flying world of glamour and gossip. While not strictly non-fiction, Swan Song is rooted in real life – with some embellishments. Greenberg-Jephcott’s fragmentary prose reflects Capote’s psychological disintegration as she switches between imagined snippets from his childhood and accounts from his 'swans'.

We hear directly from these women, Capote’s coterie of socialites whose accounts come together like a Greek chorus. They invited Capote into the inner circle of private jets, vast yachts and exotic trips. Over free-flowing cocktails they confessed their own secrets and gossiped freely about everyone else’s.

Then Capote spilled this insider knowledge in a tell-all essay published in Esquire. The repercussions were as dramatic as the revelations, but the most fascinating detail in this story is Capote’s motivation. Was it hubris or self-destruction?