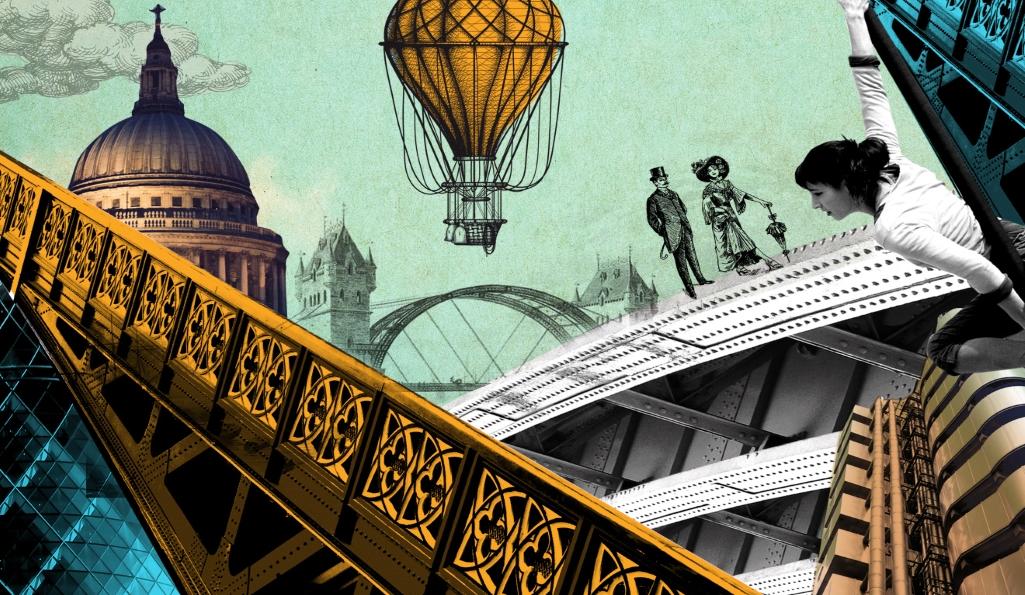 The events have been inspired by several historical anniversaries being celebrated this year, including the 200th birthdays of Sir Joseph Bazalgette, the inventor of London’s sewer system, and Sir Horace Jones, architect and designer of Tower Bridge – which itself turns 125 this year.

Fantastic Feats features twenty events spread throughout the season – here are our highlights. 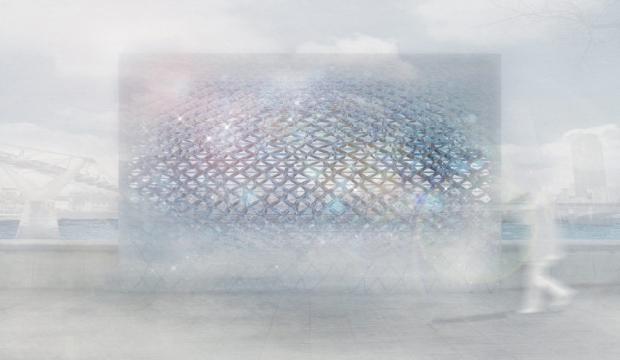 Where: North Bank of the Thames, opposite Tate Modern
Price: Free

This installation, designed by Wolfgang Buttress, comprises of a 4.5 metre-high sculpture that is intentionally created to be blurry. By combing mirror, bright, satin and matt aluminium panels, the sculpture fuses together 2D, 3D, 4D experience. The effect is that your perception of the Thames is transformed, deepening what you see when looking at it. Buttress further enhances this by adding an underwater sonar to record life in the Thames, which can be viewed from an app.

Don a VR headset and make your way to one of four virtual reality swing rides set up in locations across the city. The experience, inspired by Leonardo Da Vinci's flying machines, aims to give riders the chance to experience the sensation of flight in a completely new way. 2019 marks the 500th anniversary of Da Vinci's death and Volo has taken inspiration from the artist's substantial contribution to flight to change the way we think about flying.

Architecture of London: 31 May – 1 December 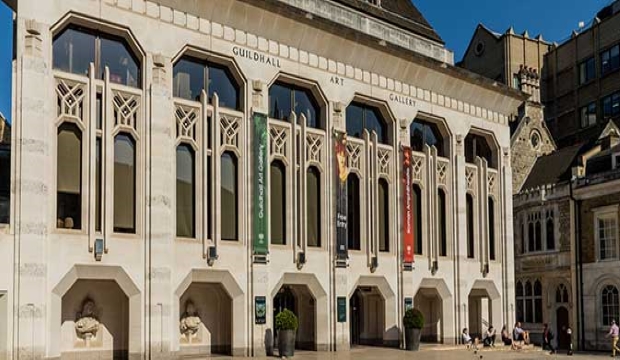 The Architecture of London exhibition at Guildhall seeks to explore 400 years of change in London's cityscape, delving into how the city has inspired the artists who have inhabited or visited it. On show are 80 works by over 60 artists, including Lucian Freud, Frank Auerbach and Catherine Yass. Each piece displayed reveals a different side of London and the city is being portrayed from a variety of viewpoints: the artists’ windows, vast panoramas, close-ups, or views from the street. A curator's tour of the collection is being held on the first Wednesday of each month over the course of the event. 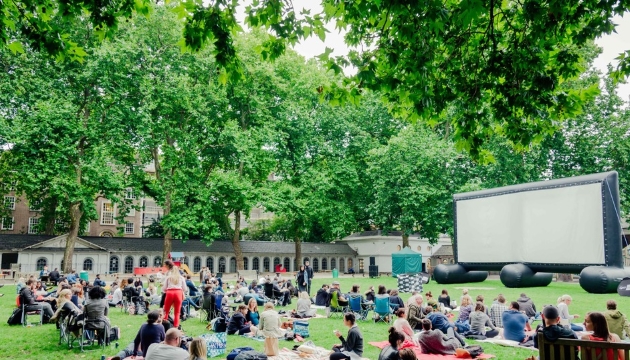 For one week in August, Pop Up Screens is partnering with the City of London to screen films that embody key themes of Fantastic Feats, including architecture, engineering, science and invention. Food and drink is available to buy at the venues and deckchairs are included in the cost of the ticket, so all audiences have to do is grab some popcorn, sit back and enjoy a classic film outdoors this summer. 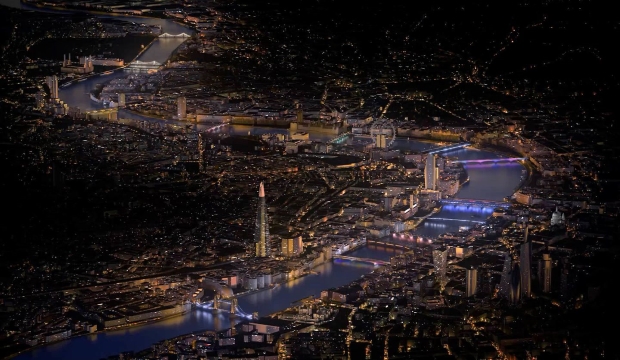 American light artist Leo Villareal has designed what will be the longest public art commission in the world upon completion. Illuminated River is 2.5 miles in length, running along 4.5 nautical miles of the River Thames. Inspired by the river’s activity, Villareal seeks to 'paint with light', engaging specifically with up to 15 bridges, considering their historical and architectural features. Several public events are coinciding with the illumination of London, Cannon Street, Southwark and Millennium Bridges, details of which are being revealed soon.

Artist Olivier Grossetête travels all over the world to make monumental cardboard constructions with the help of local people, and he's coming to London this summer for Fantastic Feats, taking inspiration from the medieval Guildhall to build a giant structure out of cardboard boxes. Join him on 20 July to help construct his latest project, then return on 21 July to take part in the communal destruction of it.

Olivier is also running workshops from 15 – 19 July to help with the construction of specific elements. Email alice.spalding@cityoflondon.gov.uk to take part. 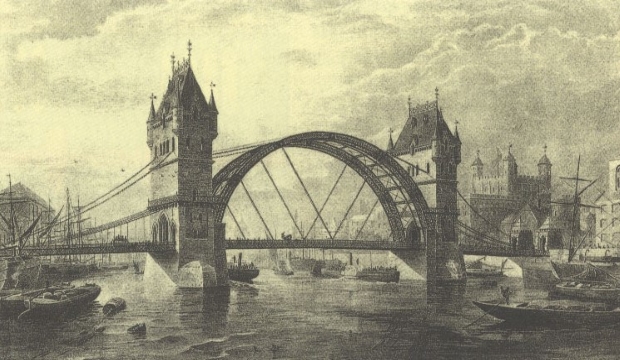 This outdoor exhibit showcases the alternative river crossing designs submitted to the city's special committee in 1897. The competition to design a Thames crossing next to the Tower of London was a contest between some of the greatest architects and engineers of the day, and this exhibition gives you the chance to ponder a London without the Tower Bridge we know and love.

In this bold outdoor production that blends dance and circus, Motionhouse explores the discontent between humans and nature, questioning whether we have become so urbanised that the wild is alien to us. Motionhouse is bringing its touring production of Wild to the urban jungle that is London, where audiences have a chance to see it free of charge.


Moby Dick: the construction of an obsession: 22 June 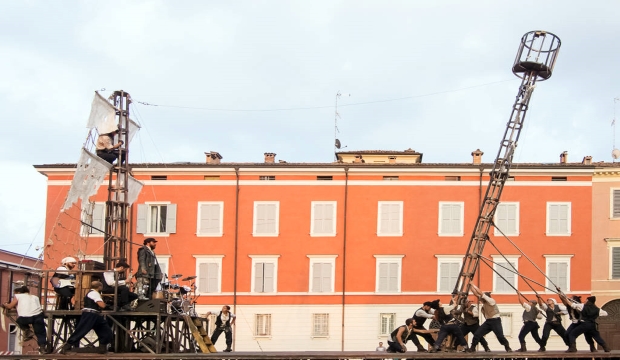 'A ship, a whale, a storm, a struggle… and the mesmerising beat of the drum.'

Head to London's Roman Amphitheatre to witness a theatrical reimagining of Melville's Captain Ahab and his relentless hunt for the white whale. This fusion of theatre, dance, circus and music transforms Guildhall Yard into Captain Ahab's ship.

The London that Never Was exhibition: 6 September - 8 December

For every architectural design that leads to a building, several more have been rejected and ignored. What happened to them? How different would London be if they had been approved? The London that Never Was exhibition looks upon the discarded designs of the city's most important buildings, which range from serious to ridiculous. 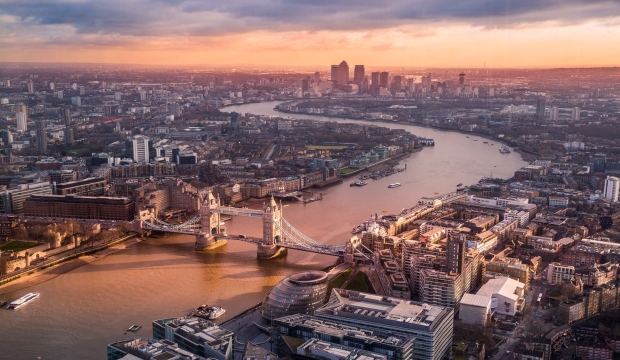 In a collaboration between artists throughout the new music scene, music promoter Nonclassical is giving audiences a revolutionary Skyline experience, which uses classical, experimental and electronic music to bring the viewer performances and sound installations at various rooftop locations across London. Nonclassical is also hosting DJ sets over three nights in July.

2019 marks the 80th anniversary since the start of the Second World War, and St Paul's is remembering those who risked their lives to protect the cathedral by illuminating the building with projections of poetry in their honour.