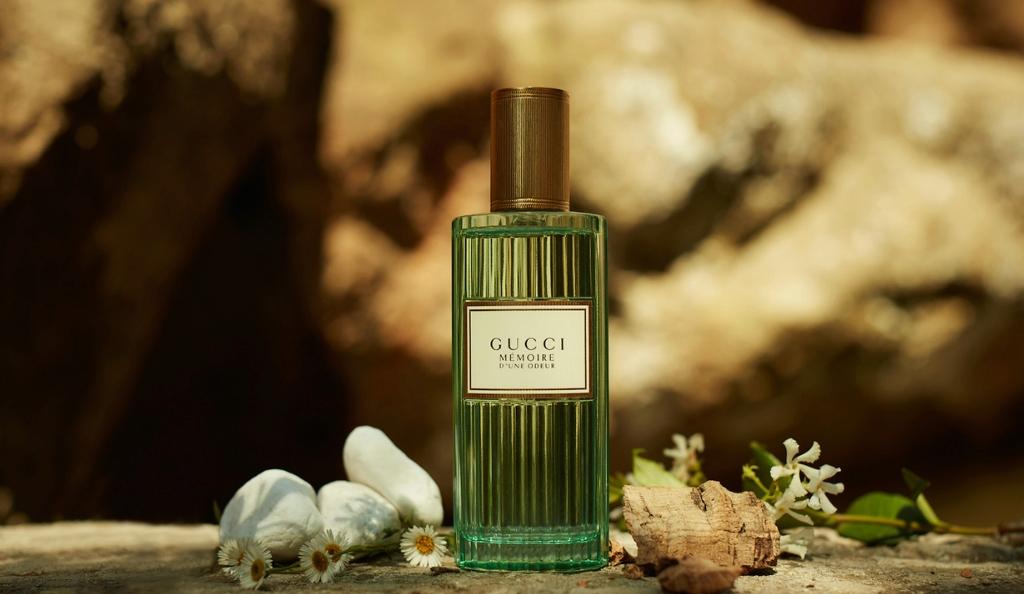 GUCCI Memoire D'Une Odeur
Just after we've been bowled over by the beauty of Gucci's new lipstick collection, a brand new fragrance is being added to the brand's beauty offerings. Gucci's new fragrance - Gucci Mémoire d'une Odeur - is a product of Alessandro Michele's contemporary vision, transcending gender, age and time and riffing instead on the power of memory. 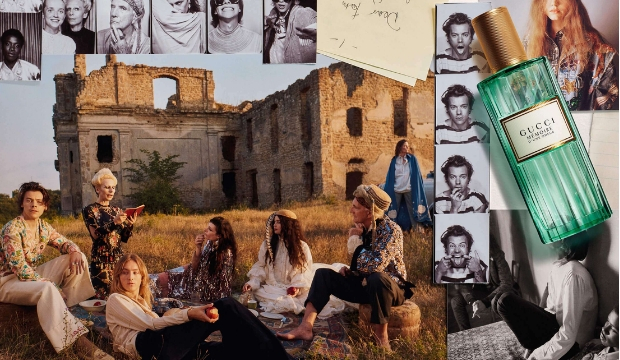 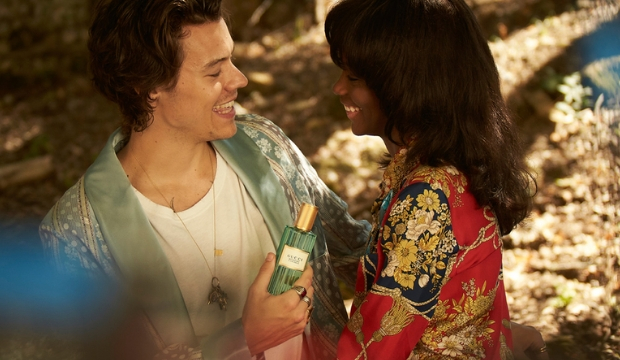 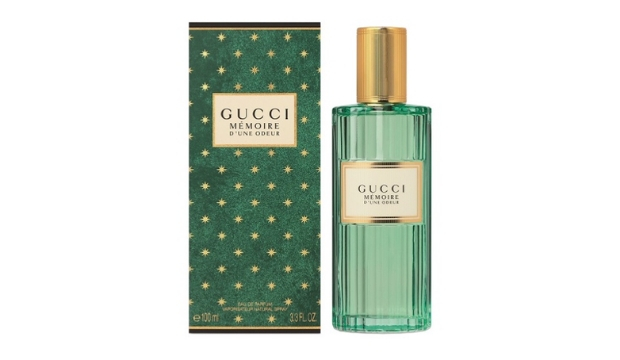 The notes:
Top notes of Roman Chamomile, while at the heart lies Indian Coral Jasmine Nature Print ®—a note exclusive to Gucci, collected in India, with a honeyed temper and an orangey coral-colored heart—and precious musks. Base notes of Vanilla and noble woods as Sandalwood and Cedarwood.

"The musky mineral accord is the keystone of the fragrance: it links all the other olfactive elements together with pure softness," says Master Perfumer, Alberto Morillas.

“I had to think quite carefully about why Alessandro Michele, Gucci's Creative Director, chose chamomile. When I started to work with the scent of chamomile itself, then I understood,” Morillas said. “No one had done it before. Chamomile is known all over the world. Everyone has smelt it at some point, but as a dream, a memory of childhood, something timeless, and never in a fragrance. This flower is much underestimated and is a plant with an exceptional olfactive signature.”

The bottle:
Symbolizing a starry night sky, the perfume’s green box is decorated with Celestial firmaments inspired by Giotto’s frescoes in the Scrovegni Chapel in Padova, while the bottle recalls a vintage Gucci perfume from the ‘90s. Grooved like a column from an ancient world, the light green glass flacon features a gold-toned cap. Printed gold foil frames the label, revealing the Gucci logo.