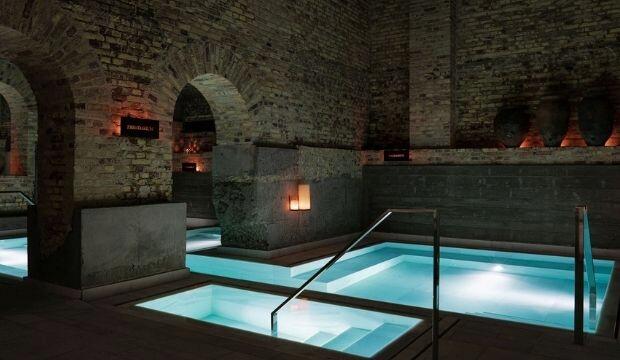 WINE THERAPY: ALL YOU NEED TO KNOW

Plenty of us end a long day with a glass of Bordeaux, and now you can go one step further and literally dive right in. There's a new spa opening in London this summer where the The Wine Ritual involves you being completely submerged in the antioxidant properties of the Spanish Ribera del Duero red grapes. The three-hour experience includes a private immersion in red wine in a historical tub, a grapeseed oil massage and the womb-like Ancient Thermal Bath Experience – for complete skin rejuvenation. AIRE is just what you need right now.

Inspired by the tradition of bathing in Ancient Greek, Roman and Ottoman civilisations, AIRE Ancient Baths London cover 14,000 square feet, just off the Strand in an 18th-century neo-classical building, and are a haven of candlelit caverns for true escapism from the hustle of London life.

The luxury spa treatments launch this summer, but there's plenty to keep you occupied, such as the rooms at different temperatures: a calming tepidarium (36º), balmy caldarium (40º), and the iciness of the frigidarium that's cooled to a brrrrrrr-acing 14º.

Along with the sinus-clearing vaporium steam bath, or the balneum, they should all get the body pumping and the lymphatic system moving.

The salt bath (flotarium) – is the best place to truly let go and submit to the magical feeling of floating. This helps with relaxation, eases sore muscles and minor ailments.

Amadeo Serra, CEO of AIRE Ancient Baths: 'The idea to create AIRE Ancient Baths was born in Seville almost 20 years ago with the objective of recuperating an ancient tradition that had been lost throughout the centuries. We are very excited about opening a new AIRE in London, one of the leading cities in the world. We believe we have found the perfect location, right in the heart of central London, an area recognised on a worldwide scale for its culture, architecture, and history. We are confident that AIRE Ancient Baths London will add a new proposition for Londoners and visitors, and become a place of reference for those seeking luxury indulgence, rest and relaxation.'

Wine therapy is not new. History hints that the ancient Egyptians circa 3000BC used a concoction of red wine and herbs as medicine. Hippocrates used vin rouge as an antiseptic, diuretic, and sedative.

In ancient Greece, Thracian women swore by the benefits of bathing in wine and hailed it as 'the elixir of youth'.

Fast-forward to now and according to drugs.com, scientific studies suggest the health benefits of resveratrol [a polyphenol found in red wine] help to protect the cells' DNA and act as a powerful antioxidant. This can actually help prevent cell damage caused by free radicals.

This also applies when applied topically to our skin; thus, we can also benefit from the science-backed skincare that help with a whole host of issues, from pigmentation problems to helping to protect against pollution.

First championed by French skincare company Caudalie, which introduced 'vinotherapy' in 1999, and whose findings and subsequent ranges are some of the big hitters in the fight against a damaged dermis. One of the brand's Vinoperfect Radiance Serum is sold every two minutes and 95% of testers felt it corrected their dark spots.

Vintner's Daughter is another cult wine-based range made by April Gargiulo. She heralds from a fine-wine-making background, and the powerful serum takes three weeks to make one batch.

The likes of Gwyneth Paltrow love it, and again the hero ingredient, as expected from a wine merchant, is the resveratrol.

The serum also contains more than 60 skin-beautifying vitamins, minerals, phytonutrients, antioxidants, phytoceramides, amino acids and omega fatty acids. Hence, it's big on the anti-inflammatory front and will help to strengthen the skin's barrier and deliver moisture and nourishment to tired and angry skin.

So, whether you slather yourself in potions or slurp a Château Pétrus – it seems that our love of wine and its associated benefits shows no signs of abating.

Make mine a wine… 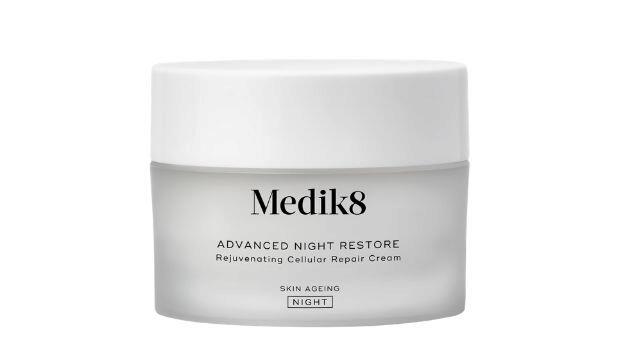 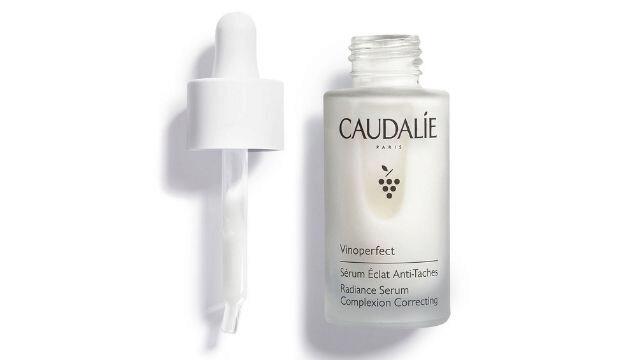 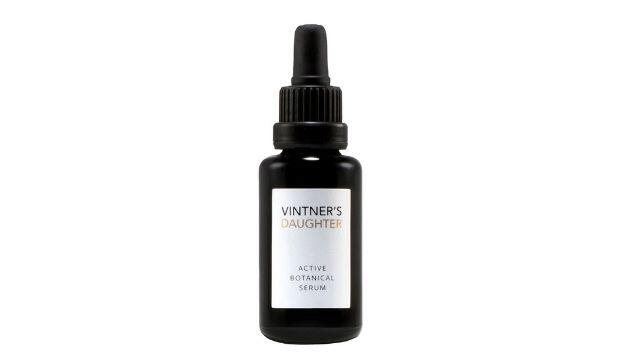 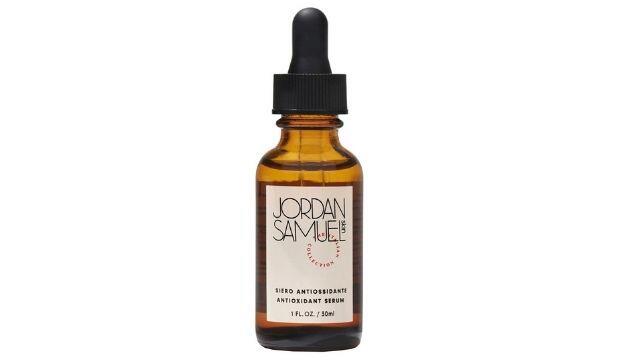 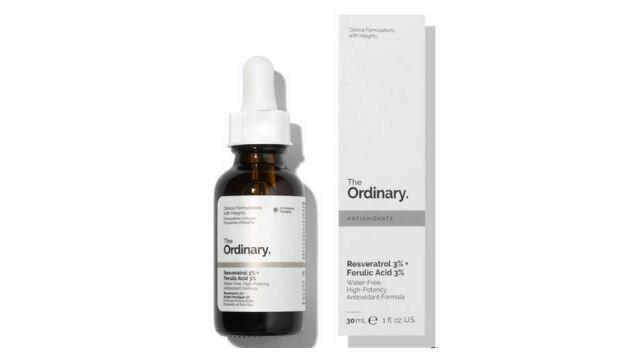 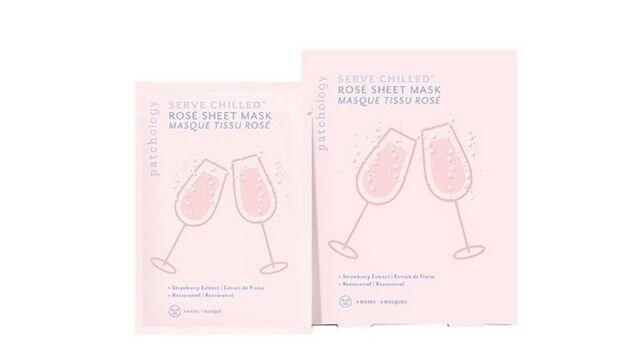 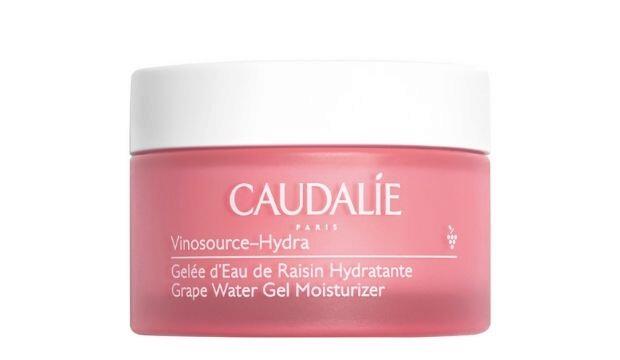 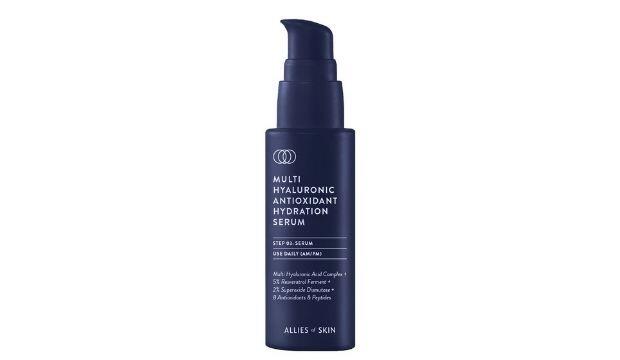 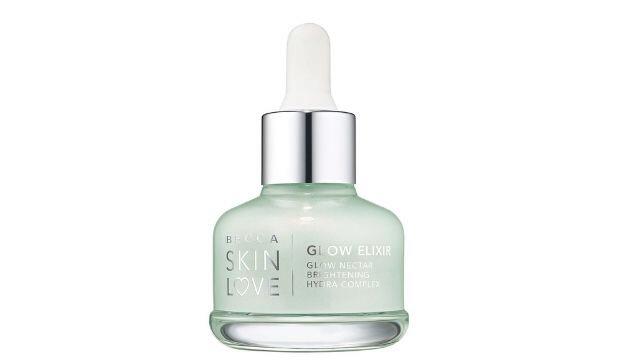 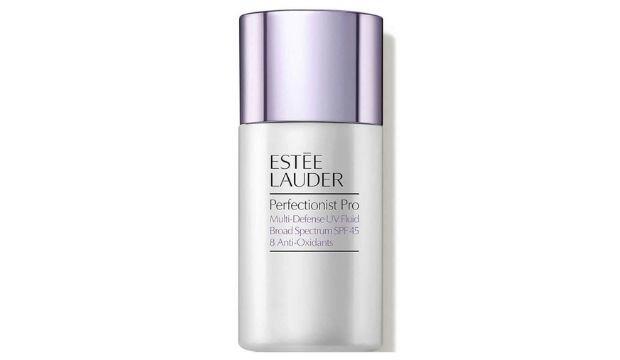