A vagina museum is coming to London

TRY CULTURE WHISPER
Receive free tickets & insider tips to unlock the best of London — direct to your inbox
The Vagina Museum is part of a new initiative called SuperCulture that aims to encourage grassroots arts and culture while discouraging the mass-exodus of artists from the area due to rising rents and chain shop monopolisation in a phenomenon known as gentrification.

Alongside the museum, there will be film screenings, a comedy night, and a talk from Emma Rees (Monday 11 September) about her book The Vagina: A Literary and Cultural History.

SuperCulture will also be hosting a residency from Gal-dem, the magazine and collective comprised of over 70 women and non-binary people of colour, as well as Guerilla Science, who use live entertainment to revolutionise how people connect with science.

The project will begin with a screening of Hidden Figures and Hoxton Square Bar and Kitchen on August 30th. Find out more here. 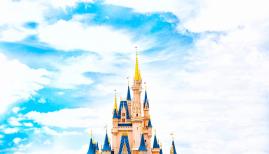 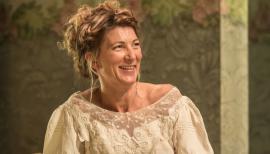