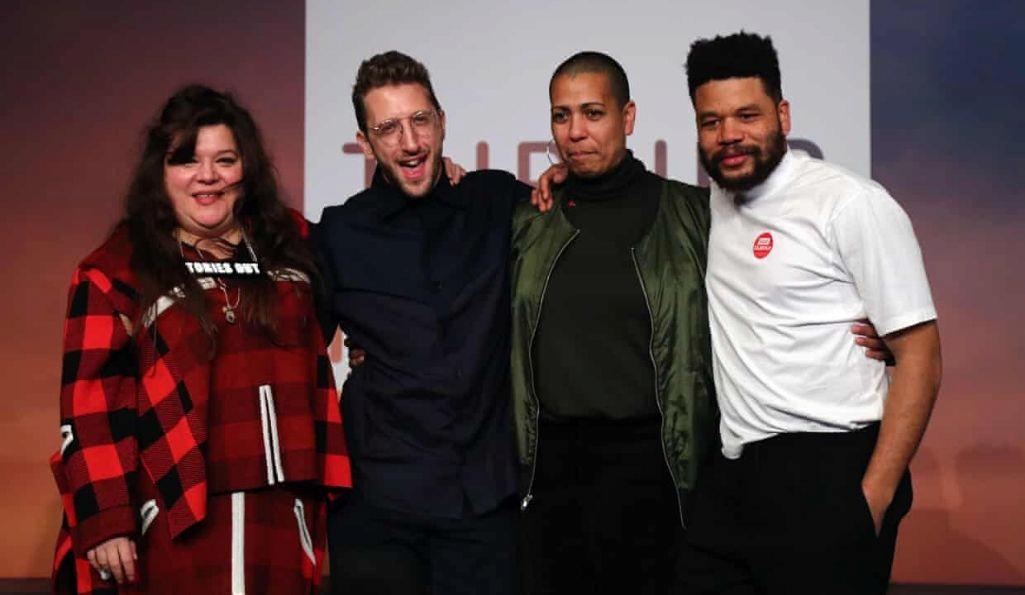 The joint winners, from left: Tai Shani, Lawrence Abu Hamdan, Helen Cammock and Oscar Murillo Photograph: Gareth Fuller/PA
The winners of this year's Turner Prize 2019 are Lawrence Abu Hamdan, Helen Cammock, Oscar Murillo and Tai Shani. In a surprise result, it was announced that for the first time in the prize's history, all four nominees would claim the reward money.

Running since 1984, the Turner Prize has become Britain's most prestigious art award, turning artists such as Anish Kapoor, Grayson Perry, Tracey Emin and Steve McQueen into household names. This year's nominees, explored migration, torture, patriarchy and civil rights and in a group letter to the competition's judges asked that such pertinent subjects not be pitted against each other.

In the letter, the artists stated: 'at this time of political crisis in Britain and much of the world, when there is already so much that divides and isolates people and communities, we feel strongly motivated to use the occasion of the prize to make a collective statement in the name of commonality, multiplicity and solidarity – in art as in society.' They will share the £40,000 prize money.

The artists' works are currently on display in a free exhibition at Margate’s Turner Contemporary until 12 January. Here is everything you need to know about this year's winners. 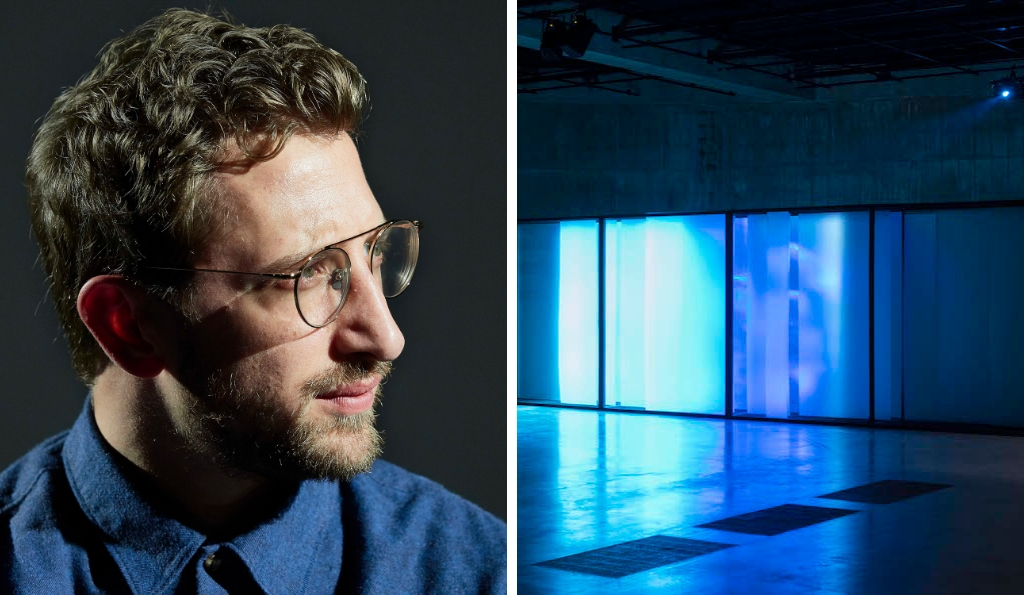 Abu Hamdan, an ‘artist and audio investigator’, uses sound to explore human rights. The Beirut-based artist utilises audio evidence to narrate injustices which are not seen but heard. He was nominated for his solo exhibition Earwitness Theatre (2018) at Chisenhale Gallery. The show included recorded testimonials of detainees in the Syrian prison of Saydnaya.

He is also nominated for his work Walled Unwalled (2018) at Tate Modern, which examined a series of legal cases that used evidence obtained via listening through walls. In an age of surveillance, his work powerfully addresses ‘the politics of listening’ and questions of privacy. 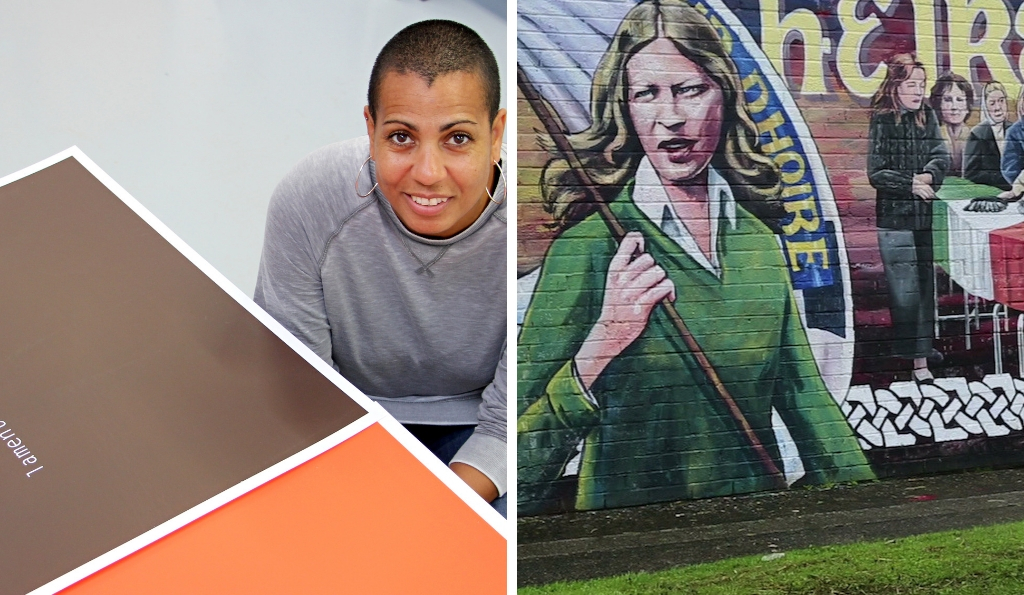 Like Abu Hamdan, Helen Cammock harnesses the power of the voice to narrate complex histories across film, photography, music and performance.

Her film The Long Note (2018), exhibited at Void Gallery in Derry and IMMA in Dublin, examines the role of women during the 1968 civil rights movement in Derry Londonderry, a story which has long been overshadowed by the politics of Northern Ireland during this period. 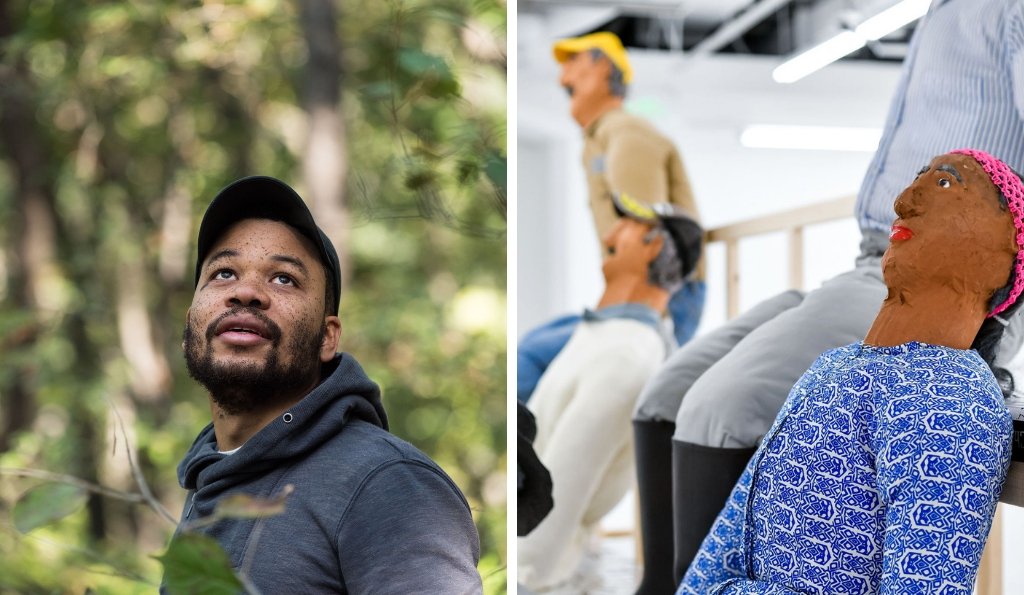 Oscar Murillo is perhaps the most high profile of the nominees. The Colombian-British artist is known for exploring migration within the context of globalisation. He is nominated for his work in the 10th Berlin Biennale (2018), his solo exhibition Violet Amnesia at Cambridge’s Kettle’s Yard (2019) and his exhibition at chi K11 art museum in Shanghai (2019). In Cambridge and Shanghai, Murillo created papier-mâché effigies of workers, who appear to be endlessly waiting in a Beckettesque scenario, a comment on the oppression of labour.

After a long absence, painting makes a welcome but somewhat shy return to the Turner Prize with Murillo’s black canvases in Violet Amnesia. These dark, engulfing works are symbolic of mourning and conflict, inspired by a night flight from Tel Aviv to Baku where the artist became aware of a dead body being transported in the plane's hold. 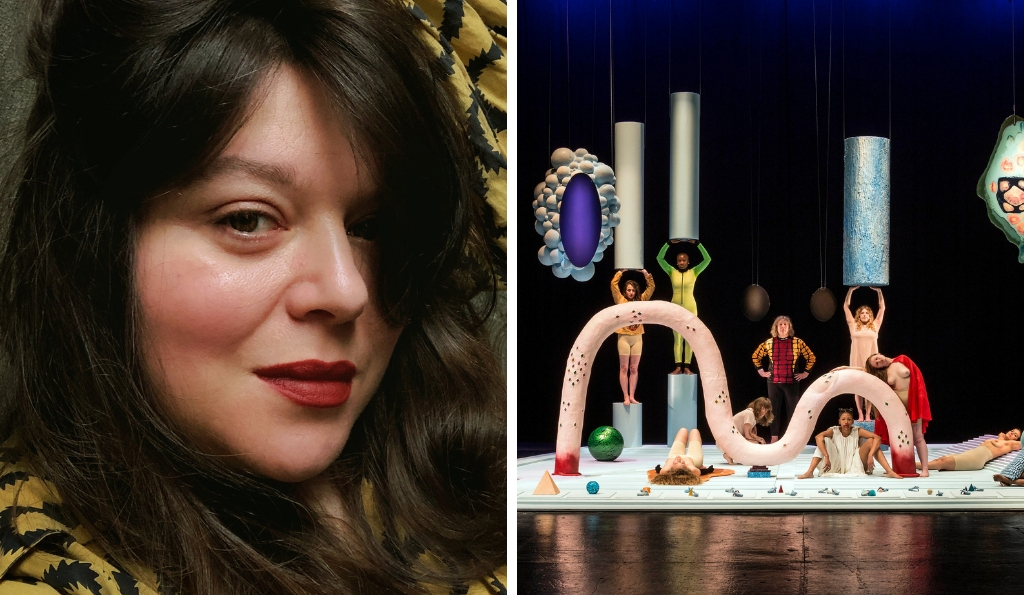 Self-taught artist Tai Shani brings a riot of colour and fantasy to the shortlist with her nominated exhibitions including DC: Semiramis (2018) at The Tetley in Leeds and Still I Rise: Feminisms, Gender, Resistance (2018) at Nottingham Contemporary.

These works are part of an ongoing project called Dark Continent, in which the the artist creates divine and surreal installations as well as large-scale pastel-coloured dreamscapes combined with live performance. Like Cammock, she is concerned with exploring the female experience through her art, but adopts a more futurist approach by imagining female utopias. In DC: Semiramis, Shani draws upon mythical iconography and 15th-century feminist texts to create an ‘allegorical city of women’ unhindered by patriarchy.