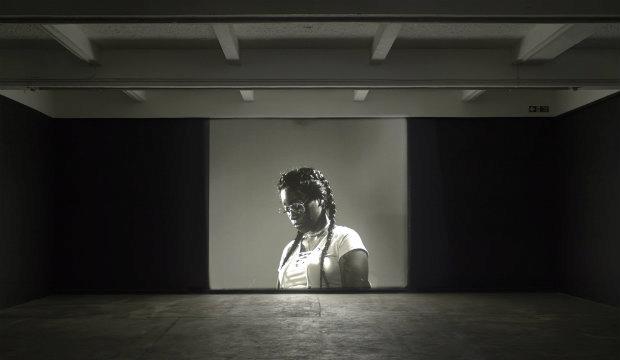 What you need to know: Born in Auckland in 1988, Deutsche Börse nominee Luke Willis Thompson explores subtle, but ever-present themes of racial and social injustice, police violence and representations of race in his work. The judges admired Thompson's 'deeply affecting study of grief' in his 35mm film study of Diamond Reynolds awaiting the verdict of the police officer who killed her boyfriend, Philando Castile.

What has he been nominated for: His solo exhibition Autoportrait at Chisenhale Gallery, London, produced while he was artist in resident.

Who is Diamond Reynolds: A young American woman who filmed her boyfriend's shooting on her phone and posted it on Facebook in 2016. The video went viral, amassing over six million views; overnight Reynolds achieved a grim level of international celebrity.

After his trial in 2017, the police officer who shot Reynold's boyfriend was acquitted of all charges. Thompson wanted to rewrite Reynold's story, and capture the devastated woman in another equally haunting guise.