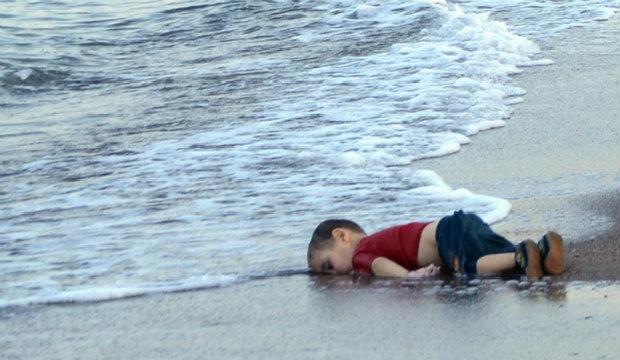 The death of Alan Kurdi

The Syrian refugee crisis, which dominated the news in 2015-16, has received significantly less coverage since the Calais Jungle was dismantled in the Autumn of 2016.

But, thankfully, some images continue to speak volumes. This harrowing portrait of Syrian toddler Alan Kurdi, washed up dead on a beach, triggered a monumental surge in compassion towards refugees in Britain. Three years on, though, how much has really changed?