Steve McQueen: portrait of a generation 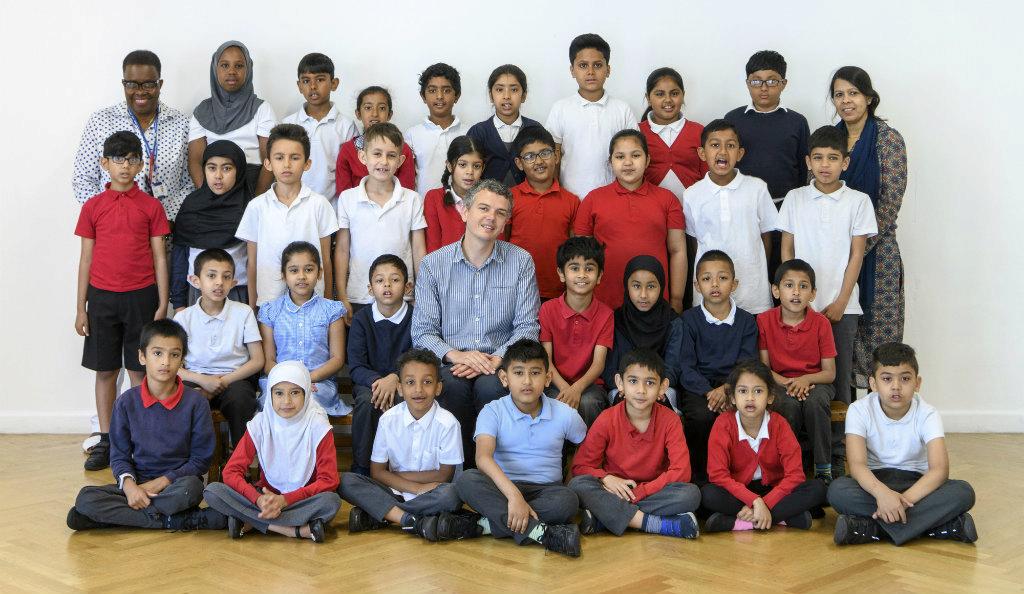 Steve McQueen portrait of a generation: Tate Britain Year 3 Project
12 Years A Slave Director Steve McQueen has announced plans to photograph every Year 3 class in London. In one of the world's most ambitious contemporary art projects to date, McQueen will capture around 115,000 London-based seven-year-olds in a bid to reflect the diversity of the director-cum-artist's home city, as well as the potential of the next generation to shape London’s future. In a press conference at Tate Britain on 18 September 2018, McQueen described Year 3 as a milestone year in a child’s development and sense of identity.

TRY CULTURE WHISPER
Receive free tickets & insider tips to unlock the best of London — direct to your inbox
Over the next nine months, McQueen will take traditional-style 'class photographs', complete with students, staff and assistants seated in rows, in primary schools across the capital. 2410 primary schools will be invited to participate in this wildly ambitious project, coordinated by Tate Britain, Art Angel and non-for-profit organisation A New Direction. The assembly of McQueen's portraits will go on display in a free exhibition in Tate Britain's Duveen Galleries from November 2019, while Tate Modern will stage a survey of McQueen’s work to coincide with the school project in spring 2020.

Primary schools are invited to register in the Tate Year 3 Project here; the website offers specially created learning resources that will allow pupils to further explore the work’s key themes of belonging, identity and citizenship. There will also be a live-streamed lesson staged in spring 2019 for primary school classes across the country to watch and engage with the project.