The National Gallery's exhibition will look at notions of sin in Western art, from Hogarth to Tracy Emin. The free show will include Andy Warhol's Repent and Sin No More and works by Velázquez, Jan Steen and Holman Hunt. Also to go on display will be the gallery's newly acquired Venus and Cupid, by Lucas Cranach the Elder, in which Venus looks suspiciously like a noblewoman who has stripped naked in the woods. She stares out at us alluringly, wearing only her elaborate hat.

Another highlight must surely be Velázquez's The Immaculate Conception, a sumptuous work that sees the Virgin Mary floating above the Earth on a translucent moon, looking down over all mankind. The concept of sin is culturally universal and still very much with us today, a point this exhibition will try to highlight. But curator Joost Joustra hopes that the works on display will also help visitors confront their own very personal ideas of what sin is. 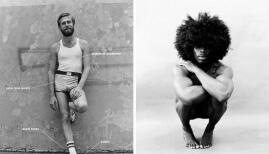 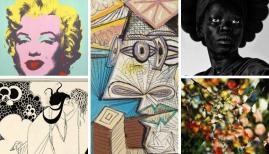