This major show surveys the history of photography, from its earliest incarnations to contemporary work. Over 150 prints are on show, including work by photographic titans from 1910 to present day. These include Henri Bresson, Edouard Boubat, David Bailey, Melvin Sokolsky and many more. 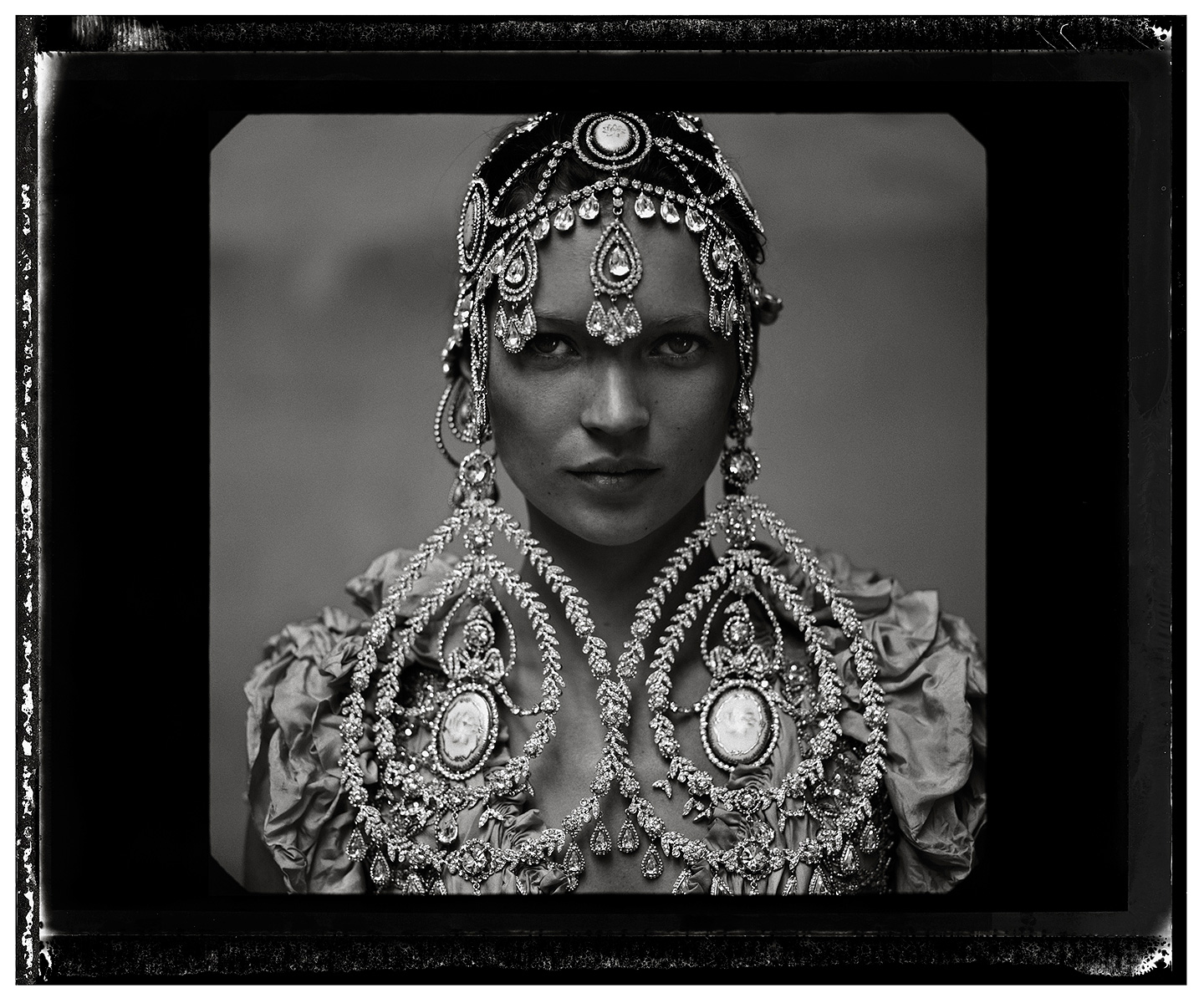 Photographers 2015 celebrates photography in all its guises: black and white, landscape, documentary, fashion. And whilst the promised Kate Moss portfolio was nowhere to be seen - available for private buyers only - the prints on show were well curated and at times powerful.

In particular we enjoyed the playful fashion portraits by Melvin Sokolsky, taken in the 60's. David Bailey's Andy Warhol and the Gang was fun and Jerry Schatzberg's portraits of a young Bob Dylan certainly grabbed our attention - however the fact that they were rather unfortunately hung along the stairs made it difficult to linger for long. Alongside these contemporary portraits were earlier works by Robert Capa which documented WW2. One image by Henri Bresson of a girl waving the French flag on a bicycle was especially poignant and timely. 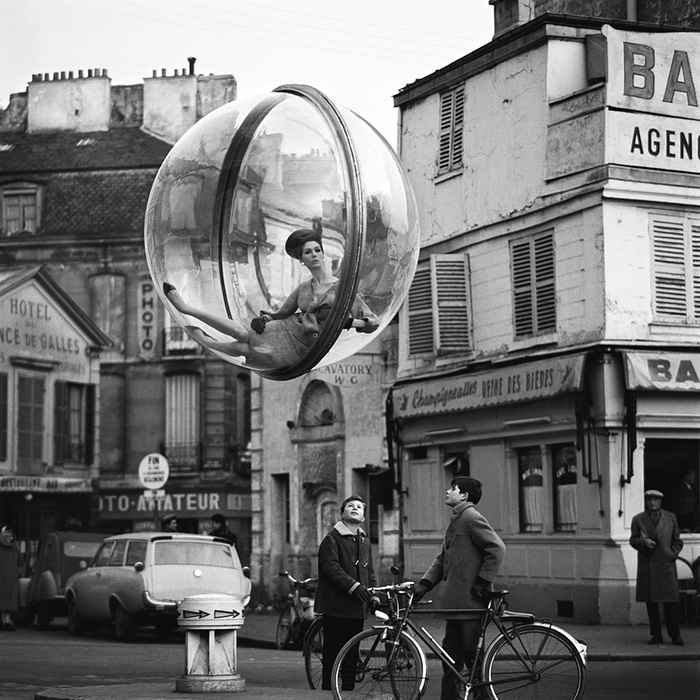 And whilst there was nothing to fault, this felt very much like a buyers exhibition - which of course, it is. It wasn't an exhibition designed to challenge, more to inspire attendees to purchase something for their home. In all a good series if you happen to be passing by, but nothing we haven't seen before.