458 million people, 13 million square miles, a fifth of the world’s population, a sun that never set. Some see the Empire as Britain’s proudest moment, most as one of its darkest. Either way; if a London museum is to mount an exhibition dedicated to the British Empire, it had better be damn well perfect. This 2015 Tate Britain attempt falls short of the mark.

This highly inclusive show is an attempt to understand the horrors and victories of colonialism through it's 'visual culture'; which could mean anything from the last 400 years, from any country, that is remotely related to the British Empire. We have aboriginal depictions of British soldiers, looted African treasures, imperial maps and exotic costumes. Ceremonial Nigerian woodcarvings sit alongside European Old Masters; photographs of tattooed Maoris hang next to Native American headdresses and portraits of Western circumnavigators.

There couldn’t be a better time for Artist and Empire. Our front-pages are dominated with the Empire’s aftershocks: the refugee crises, the effects of war in Iraq and Afghanistan, continued IRA arrests, debates on cultural appropriation, slave labour, horrifying acts of jihad and an escalation of Islamophobia. There have been more explicit references to Imperial Britain’s past, too. (Remember that George Clooney, Elgin Marbles, Parthenon-Pantheon moment?)

Our colonial past has never been more relevant, but perhaps unsurprisingly, we don’t like to talk about it. In our British way, we’re prone to sweeping all the nastiness, all the slavery and marauding, under the Persian rug. Artist and Empire should have raked up our Imperial history, dragged into the open and forced us to come to terms with it. Instead, we’re presented with a confused, lop-sided and, at times, downright dull exhibition.

Which isn’t to say it’s all bad. There’s an embarrassment of riches on display at this Tate Britain show. The first room, dedicated to ‘Maps and Marking’ gives us some wonderful examples of Imperial cartography. We’re shown a 16th Century military map of the siege at Enniskillen Castle. A gorgeous little thing, it depicts English Captain Captain John Dowdall and his army recapturing the Irish stronghold from Hugh Maguire, the rebellious Lord of Fermanagh. The map screams of the power of the Tudor state; Dowdall stands tall at the centre, directing the assault. There are no Gaelic defenders to be seen; they cower behind the defences, their muskets quivering in the air. The only Irish faces we see are those on spears at the English camp. The message is clear: do not rebel, lest your head end up on a stick, too. This piece is a wonderful illustration that maps are not factual documents, rather representations of some subjective truth that is liable to change. 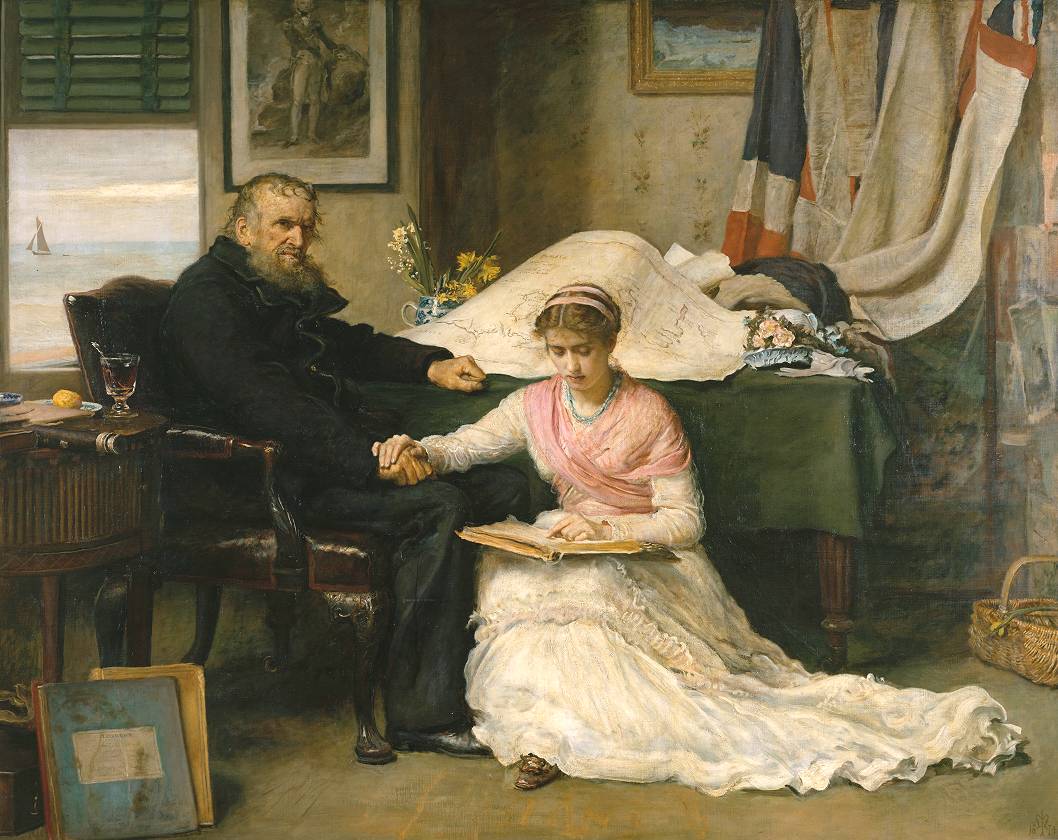 There are some big names on these walls; Millais’ glorious The North-West Passage: ‘It might be done, and England should do it’ dominates the first room. William Blake’s murky, beguiling The Spiritual Form of Nelson guiding Leviathan is a strange and wonderful metaphor for the naval victories of the Napoleonic wars . Singer-Sargent, Joshua Reynolds and Anthony Van-Dyck are all represented with enormous court portraits. A painting by George Stubbs, most famous for his horsey pictures, is perhaps the focal point of exhibition. A cheetah and two Indian handlers stand incongruously in the rolling English countryside, as an ill-fated stag looks on in alarm. This is perhaps Stubbs’ most arresting picture; sublime and a touch ridiculous, it’s a pleasure to behold. 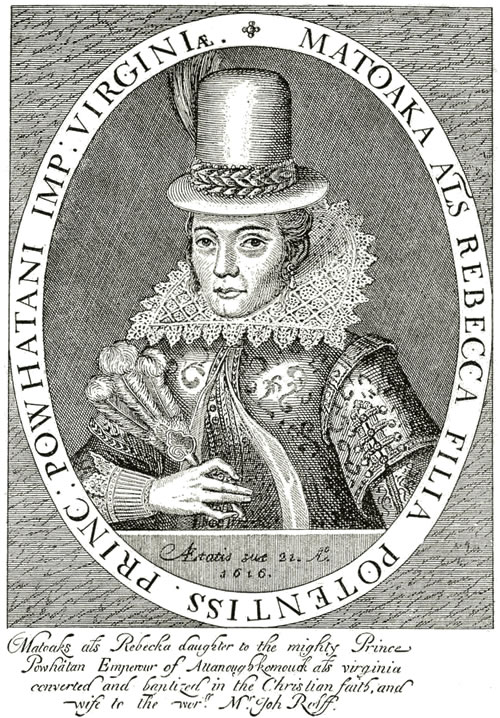 Our favourite piece in the exhibition, though, is the likeness of Pocahontas. This miniature shows the Native American princess in European finery, from her time as a hostage. She has been ‘civilised’ by the European invaders: the epitome of a romanticised ‘Noble Savage’. A truly fascinating object.

With such a wealth of treasures, it’s a shame that the exhibition has been laid out as it has. Eschewing geography and chronology, the rooms have been organised in terms of ‘art practice’. Whilst this makes for some striking juxtapositions, the result is confusing, and incoherent. Why not organise the show chronologically? Especially as the last room, 'Legacies of Empire', is lazily made up of anything contemporary that addresses race.

There were also far too few explicit references to slavery and plundering (Though we liked contemporary artist Hew Locke’s Restoration series, in which he has embellished colonial statues with gold coins, shells and trade beads.) This avoidance of the issue seems ridiculous and cowardly, given the huge amount of the exhibition which was spent on boring 18th Century military paintings. Where was the outrage? At times it was just as though we were inhabiting the same grasping Orientalist mindset, the same obsession with the exotic, as the original colonisers. What an earth is the point of that?

Unless you did a history degree, you can expect to do a great deal of wall-reading, which detracts from the emotional heft of the objects on show. Does anyone actually care about the first ever map where Australia is called Australia, and not New Holland? Probably not.

There’s a lot to love here individually. But this show is lily-livered, flat and somewhat confused. A missed opportunity for the museum to do something incredibly important. What a shame.