Since the 1840s, scientists have used photography to freeze time and record things that the naked eye can’t see. This Science Museum photography show showcases ground breaking images produced during the 19th and early 20th centuries, from original X-Ray negatives and photomicrography to snapshots from the 1800s of electrical charge.

We were particularly excited to see the show’s collection of iconic high-speed photographs taken by Berenice Abbott, Eadweard Muybridgr and Harold Edgerton at MIT. His iconic shots of bullets through apples and lemons were a particular highlight. The vibrance of these photographs reveal that Edgerton's aesthetic considerations sat happily alongside his scientific curiosity. 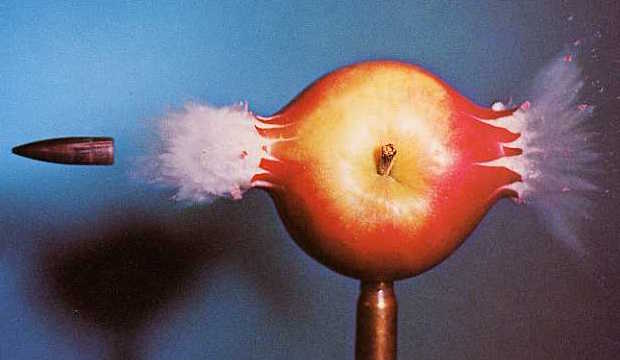 Man Ray's photographs of electrical appliances and celestial bodies fuse the domestic and universal in a characteristically striking fashion. 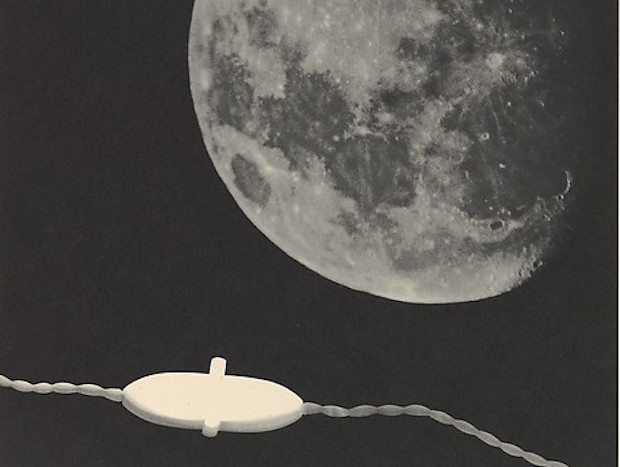 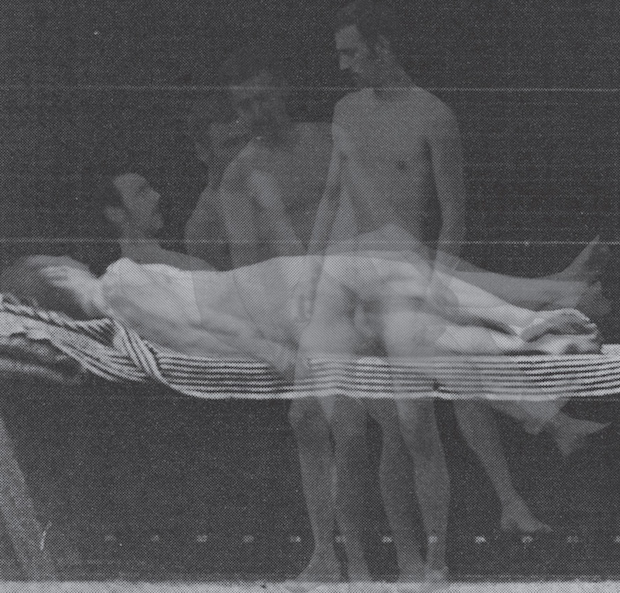 Sitting on the border between art and science, Revelations is an absolute must-see for photography fans.