A celebration of the immortal work of Robert Mapplethorpe: Juergen Teller curates an exhibition on what would have been the American photographer's 70th birthday

This union of the two photographers - iconic and adored in their own right - created such a whirlwind of anticipation that a precedented, and enormous, crowd of bright-eyed fashion and art-lovers alike swarmed over Fitzrovia's Berners street.

Mapplethorpe would have been 70 this year. During his lifetime, the iconic American photographer took the art world for everything it had. He shot controversial, highly stylised images that documented his hard-living New York City existence. 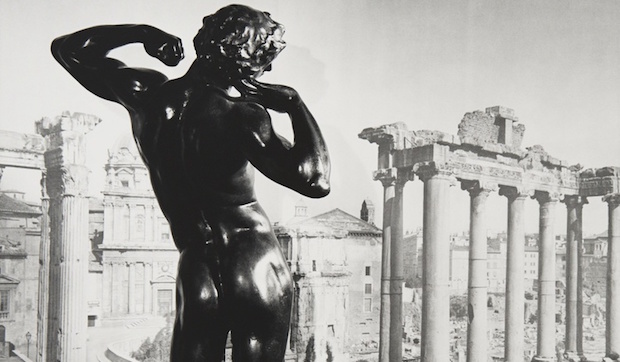 Homosexuality, sadomasochism, drugs, Patti Smith, the notorious Chelsea Hotel: his subjects were various and extreme. "My lifestyle is bizarre, but the only thing you need to know is where the darkroom is," he said. Mapplethorpe died in 1989 at the age of 42 due to complications from HIV. But his legend and legacy shine bright.

The exhibition is playful in nature, bringing together both the naive and the explicit. A kitten cocks its hea at the opposite wall, on which hangs large, proud framed images of erect genitalia, orifices and violent sex acts. 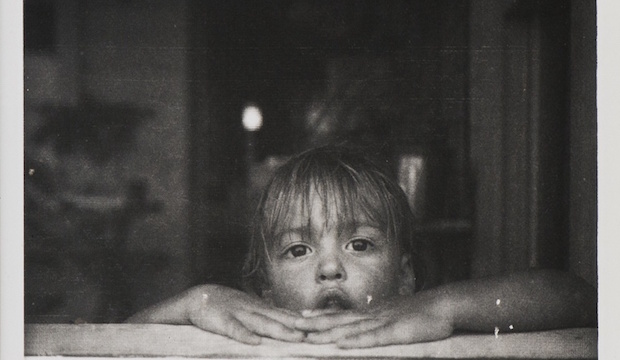 Teller has pasted two enlarged images, each over four metres in scale, onto the gallery walls - an inclusion which sets the tone for the show while providing its lighthearted, yet provocative, backdrop.

While one might have expected an assemblage of Mapplethorpe's prevailing work: A-listers, leather, flowers and dimly lit S&M suites, Teller's selection of 58 images instead exposes works within Mapplethorpe's archive that have rarely been exhibited before, ranging from the unique Polaroids of the early 1970s to his iconic medium of silver gelatin photographs from the mid-70s through to the late 80s. 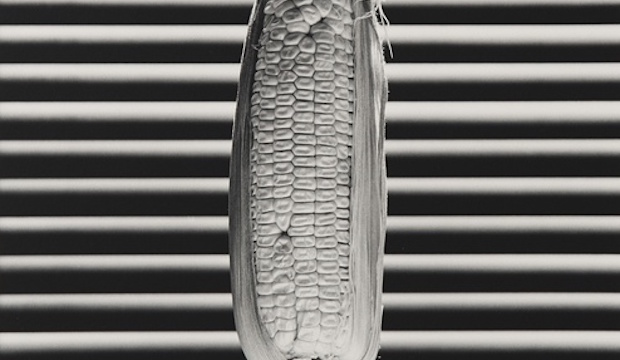 While the big-names that float in and out of the common perception of Mapplethorpe endure, an airy and angelic Madeleine Stowe is accompanied by a surly and bare-breasted Patti Smith, Teller has curated a youthful and surprising exhibition which is raw in its honesty as well as its scandal.