TRY CULTURE WHISPER
Receive free tickets & insider tips to unlock the best of London — direct to your inbox
Although the aesthetic of each of these artists is somewhat different, the two artists are linked by an unconventional use of colour and shape, and both use abstraction as a means of achieving a greater understanding of reality.

Ilona Keserü's artwork has rarely been seen outside of Eastern Europe, and despite a career spanning over at least seventy years, this exhibition will be her first solo show in London. Many of her paintings, drawings and objects feature heart shaped headstones that she came across in a cemetery in Hungary; she has reworked the outline time and time again to create sensual, undulating curves in her work.

Manuel Espinosa’s work was greatly influenced by European art and culture – he travelled to the continent in the 1950s, establishing connections with numerous artistic movements, which was crucial in defining his own approach. Espinosa's work, unlike Keserü’s, is structured by order and repetition, with the layering of lines and shapes often creating an illusory sense of depth, which he uses to explore sensations of movement and light. Visitors to the exhibition will be able to chart the evolution of Espinosa’s methods by studying his works on paper, which are created using quick-drying inks and rollers, often with single colours.

These concurrent exhibitions explore the ability of abstraction to emulate elements of the world around us – using bold colour, shapes and, crucially, imagination. 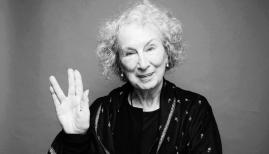 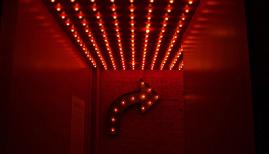 The fringe theatre shows you should book 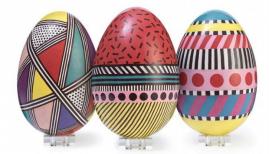