This May at the Foundling Museum, Cornelia Parker curates a show featuring Antony Gormley, Mona Hatoum, Jarvis Cocker and many more

British artist John Smith walked into his father’s shed, just after his death. There he found a stick, which, for half a century, was used to by his Dad to mix household paint. He sawed it in half, and the cross section revealed every room his father had ever painted: colour upon colour, like the rings of a tree. A whole history, in less than an inch. “I can see the greyish green of our kitchen cupboards in the 1950s” says Smith, “and the bright orange of our hallway in the 60s.”

This object is just one of the hundred or so that make up FOUND, an exhibition curated by Turner Prize nominee Cornelia Parker at the Foundling Museum. Formerly an institution for abandoned children, the Foundling is now dedicated to preserving the memory of these infants. FOUND is inspired by the Museum's collection of tokens left by mothers as a means of identifying their baby, should she ever return for them.

Parker has invited over sixty of the biggest names in art, including Laure Prouvost, David Shrigley, Edmund de Waal, Mona Hatoum, Laure Prouvost, Bob and Roberta Smith, Antony Gormley, to contribute a piece of work, or an object they have found and kept. 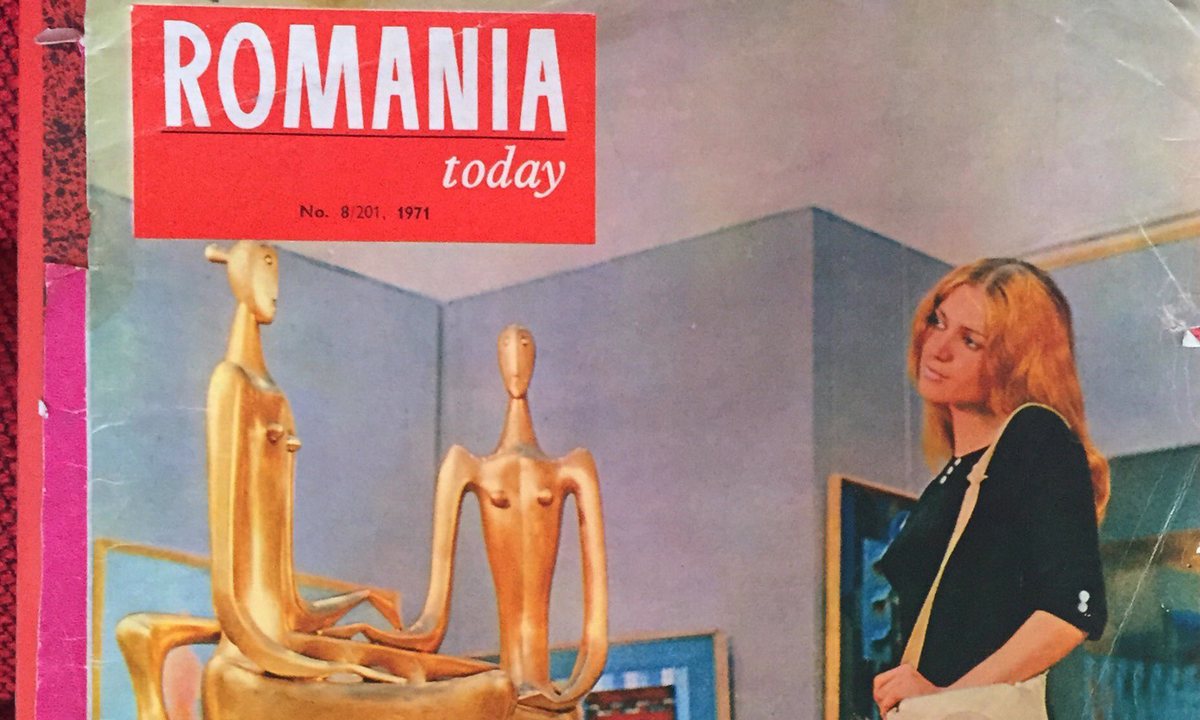 This show is like a treasure hunt, you wander through the rooms of the house and, dotted around, are little objects that someone has found, and kept. We have Romanian Communist propaganda, picked out of a skip by Jarvis Cocker, a sacred Fijian sperm whale tooth that Marina Lerner found in the possessions of her late mother a grotty sleeping bag, a bit of Jimi Hendrix’ staircase, courtesy of Cornelia Parker. Mike Nelson offered up a road-sign he came across; the town it points too, a medieval Italian hill-town, no longer exists. Alison Wilding found a frog in her cellar, preserved as though in eternal leap. Rachel Whiteread has given a the sole of shoe, destroyed and discarded, worn out by unknown journeys.

Alone, each object has a beguiling power. But, put together, these findings sing in symphony about little forgotten moments; afternoons; lives. It’s very moving. 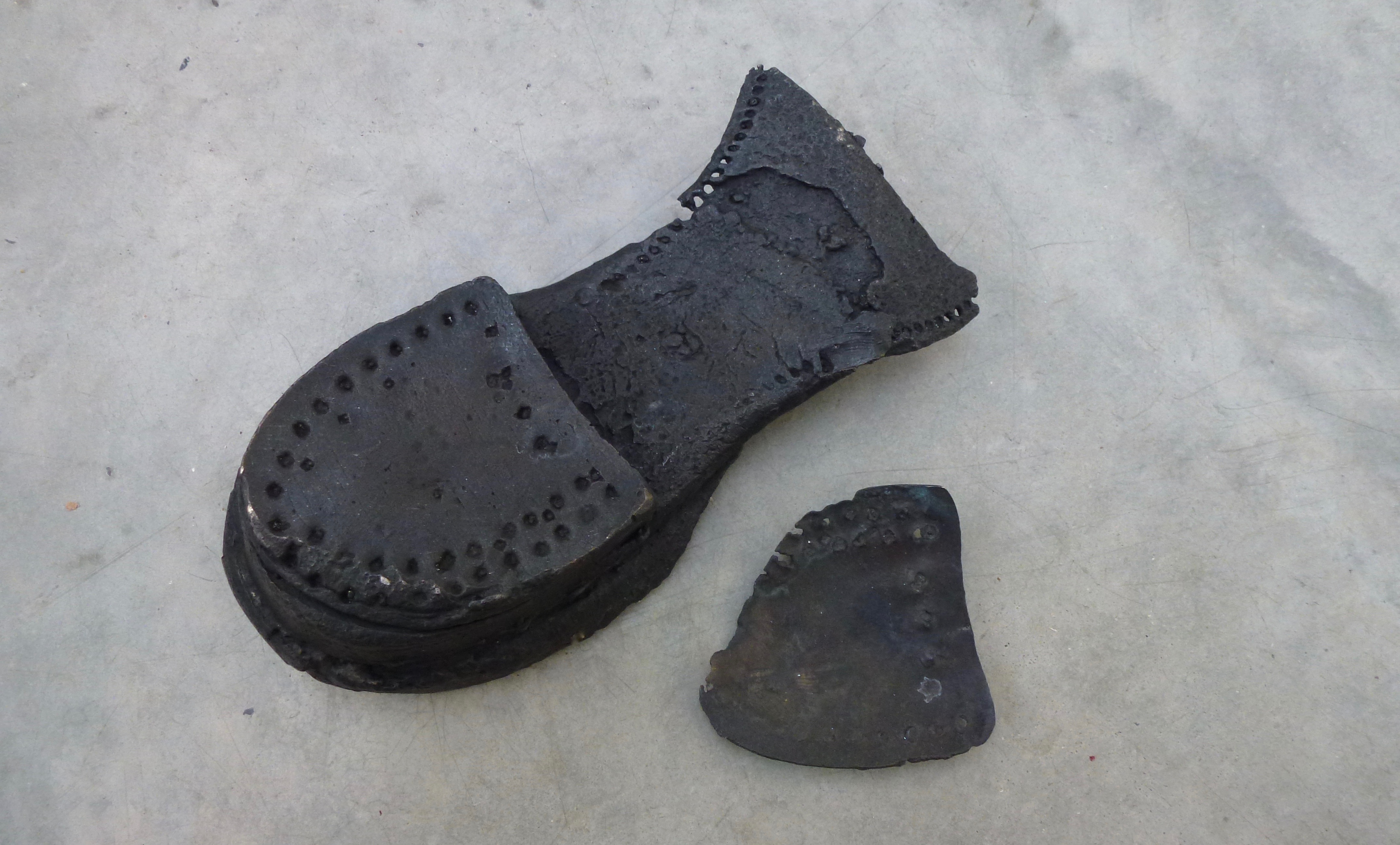