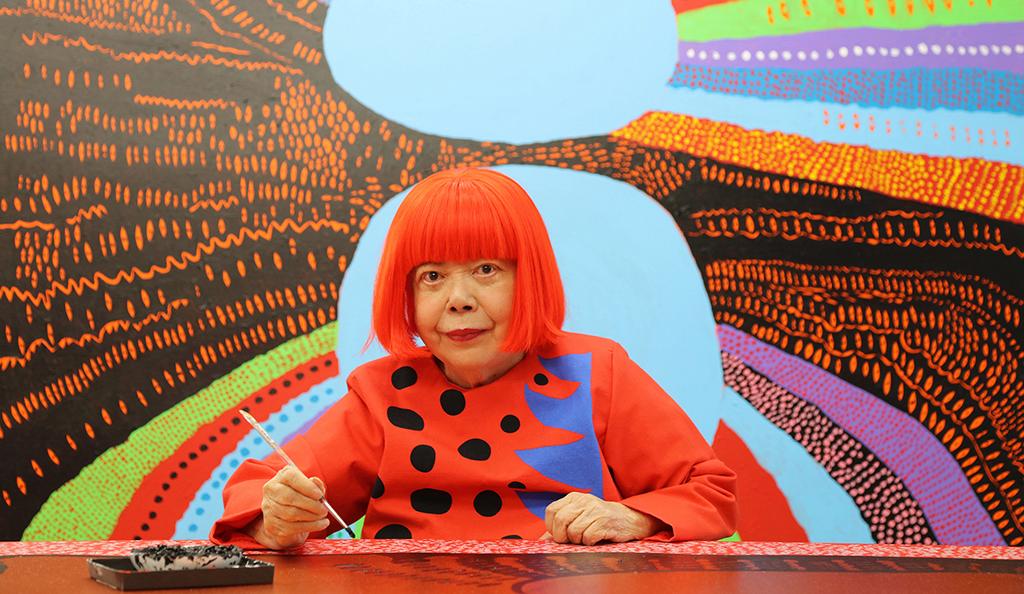 The exhibition assembles prototypes, drawings, photographs and architectural sketches each revealing the respective artist’s visions for their assigned station.

Here are the five we’re most excited about: 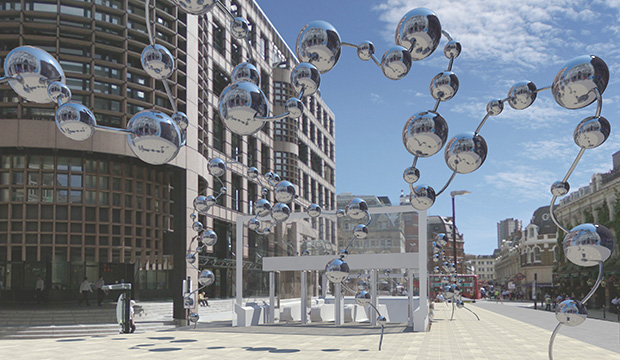 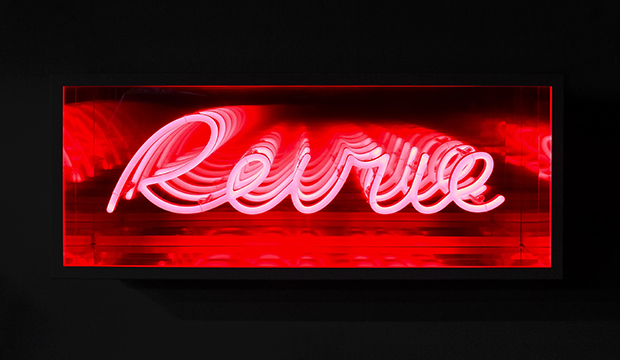 British artist Douglas Gordon, famous for works sampling language and film, will be taking on Tottenham Court Road’s historic past. His neon signs will be inspired by the seedy sixties nightlife of Soho; a tasteful reminder of it’s less than proper past. 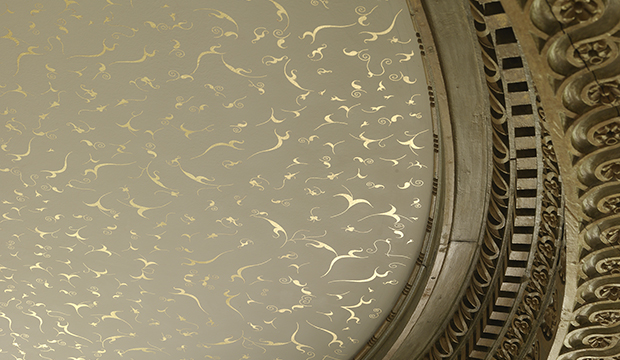 Also tasked with embellishing the new Tottenham Court Road hub, Richard Wright will paint intricate gold leaf patterns intertwining above the escalators in the eastern ticket hall. A reminder to always to remember to look up in London. 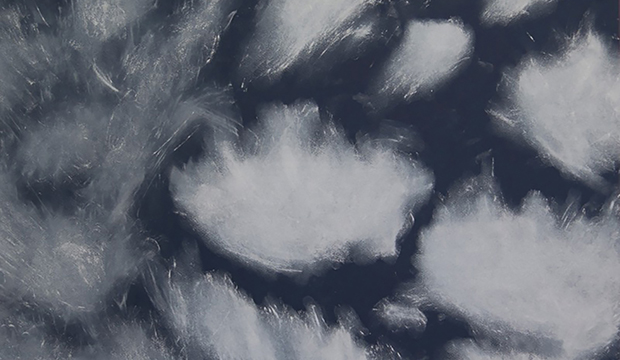 American artist Spencer Finch will create an enormous glass canopy of clouds above Paddington Station. Renowned for installations inspired by nature, Finch will transfer his own pastel sketches onto the vast glass background via digital printing. 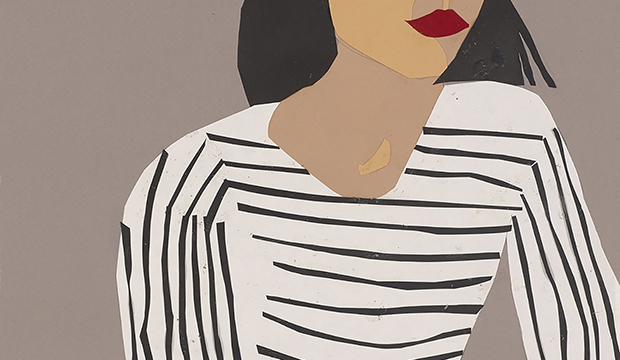 Meanwhile at Whitechapel, Chantal Joffe has taken inspiration from Picasso and Matisse for her colourful portraits, to be displayed on the platforms. Based on studies from one Sunday afternoon watching passers-by on Whitechapel High Street, she celebrates local people in a playful, bold format.

Art Capital: Art for the Elizabeth Line is on display at the Whitechapel Gallery 13 March - 6 May 2018. Entry is free.