Tanning was born in the small town of Galesberg, Illinois where, she said, 'nothing happened but the wallpaper,' and so she occupied her active imagination with Gothic novels and poetry. These influences echoed through the decades, but are felt most strongly in her early works, where her surreal imagery so often took on a dark edge, influenced in part by Sigmund Freud's theories on the subconscious mind. 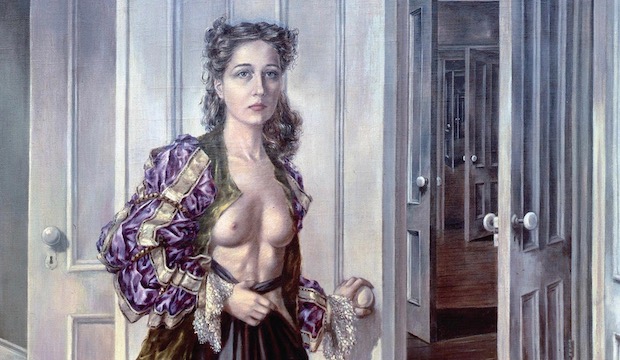 Her preoccupation with painting doors became the perfect symbol for the portal to the unconscious, to all of those secret fears and desires. Birthday (1942) is an early example of this. Tanning paints her own image, bare chested and beautiful, with a mossy skirt and a strange hybrid creature at her feet. She opens a door onto a corridor of open doors and infinite possibilities. This was, reportedly, the first painting Max Ernst saw on visiting her New York studio and he suggested its title, feeling that it marked her birth as a surrealist.

Tanning and Ernst would eventually divorce their respective spouses and marry. Their early relationship is marked by a dual portrait of the couple playing chess in a boat, with Ernst dressed as a strange illusionist, cupping a ball of flames. Chess was popular among artists in New York at the time. It was a way for European refugees, of which Ernst was one, to socialise despite speaking different languages. But it also represents the push and pull of marriage and the back and forth involved in any partnership.

In the mid 1940s the couple moved to Sedona, Arizona and a small, unassuming painting illustrates how Tanning felt about the harsh, 'red world outside.' In this self-portrait she stands dwarfed by the indifferent desert in front of her, dressed only in a white swimsuit. 'The decibels of nature can crush an artist’s brain,' she said, and so, overwhelmed by the vastness outside, she locked the door and concentrated on representing an inner, closed-in world.

Tanning and Ernst relocated to France in the 1950s, where Tanning’s style shifted from tightly painted dreamscapes to bright, kaleidoscopic compositions. The figure remained central to her work, but became fractured and jumbled, like a shattered stained glass window. She would further break down the human form with tangled fabric structures, which resemble entwined torsos and limbs, and it’s here that we start to understand her influence on the generations that followed. You don’t need to squint to see Sarah Lucas’s headless bodies and stuffed tights, and it becomes clear that Tanning’s long career bridges not only artistic movements, but also the decades-long shift from the age of men, to the daring new world of deliciously subversive womanhood. 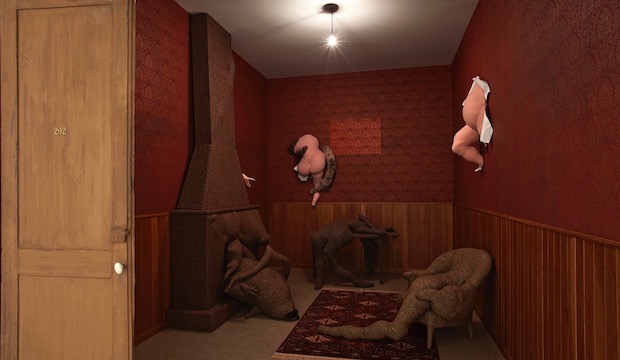 Hôtel Du Pavot, Chambre 202 (1970-3) is surely the darkest piece in this exhibition. Tanning took inspiration from a song she remembered from her childhood, which tells the story of Kitty Kane, a woman who married a gangster and later poisoned herself in room 202 of a Chicago hotel. In this hallucinatory installation (pavot means poppy in French), the furniture seems to grow limbs and fabric bodies burst in through the wallpaper. It looks like a film set, the product of a Stanley Kubrick or Guillermo del Toro production. And, again, we find an open door, which leads to (or from) this nightmarish internal world.

This exhibition does not allow you to rest on your laurels for a second. Just as soon as you think you have a grasp on Tanning’s extraordinary career, the next gallery shatters your preconceptions. Such varied, daring and experimental works makes for an exciting show, the first major one, in fact, for 25 years. It is not to be missed. 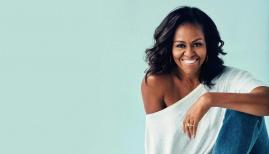