Ai Weiwei's new flag will be central to an international, week-long series of events marking the 70th anniversary of the Declaration of Human Rights 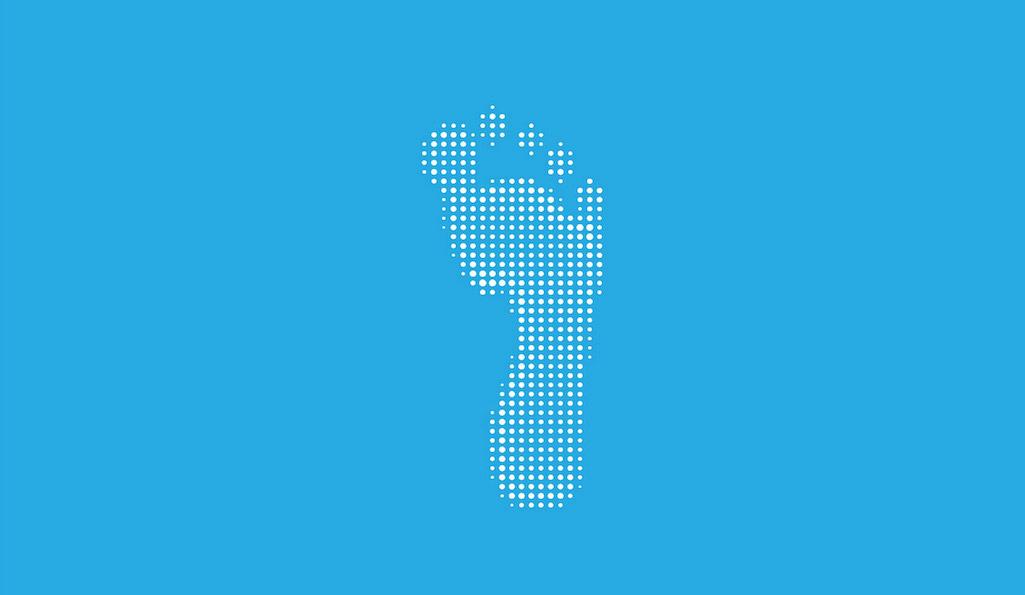 Ai Weiwei's new flag for human rights
Chinese artist and activist Ai Weiwei has been commissioned by a collection of arts organisations and charities to design a flag to represent human rights, which will be central to Fly the Flag Week, a week of events running from 24 to 30 June.

Fly the Flag is a new project marking the 70th anniversary of the Universal Declaration of Human Rights. In addition to the UK, the project will include Mexico, Iceland, Germany, Holland, Denmark, Greece and the USA. In London, Sadler’s Wells Theatre will host a public talk that will see artists and human rights professionals explore the role of the arts in promoting reflection and debate on human rights. It will also display Ai Weiwei’s flag from the façade of its building in London’s Rosebery Avenue throughout the week. 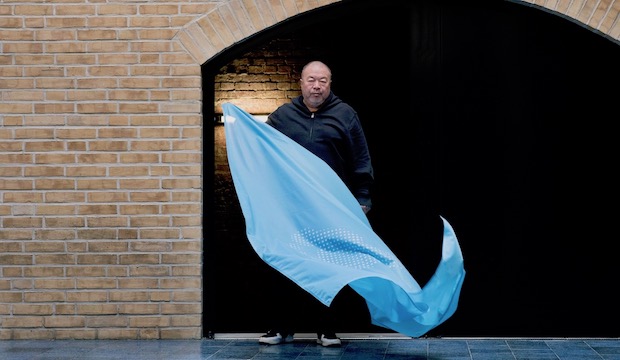 Ai Weiwei’s flag, which features a footprint made up of white dots on a blue ground, will be available to purchase and people are also encouraged to make their own using online toolkits.

The flag will also be flown at certain events at the Greenwich and Docklands International Festival, London's annual outdoor performing arts festival. Look out for it at MO and the Red Ribbon, a promenade production by Compagnie L’Homme Debout, which will parade a giant puppet through to East London to explore the experience of migration from a child’s perspective. Compagnie XY, one of the most famous French circus companies, will also showcase the flag in their acrobatic performance to Thameshead Les Voyages.

The British Black led theatre company, Talawa, will also join the discussion of human rights with their production The Tide, a story which also centres on migration. Physical theatre company Justice in Motion will also become flag bearers with their production On Edge, a vigorously choreographed show with explores labour injustices experienced by six construction workers.