From the return of the crepuscular Stranger Things II to the new Louis Theroux documentary about opiate addiction in America: this is what's on TV in October 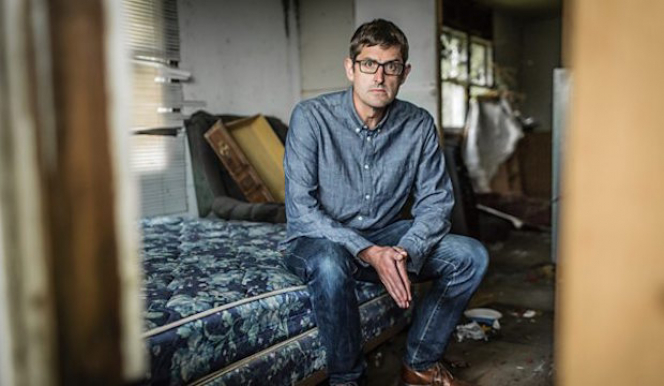 America is in the grip of an opiate epidemic. A love affair with prescription painkillers, dished out like candies by practicing doctors, has led to widespread dependency. 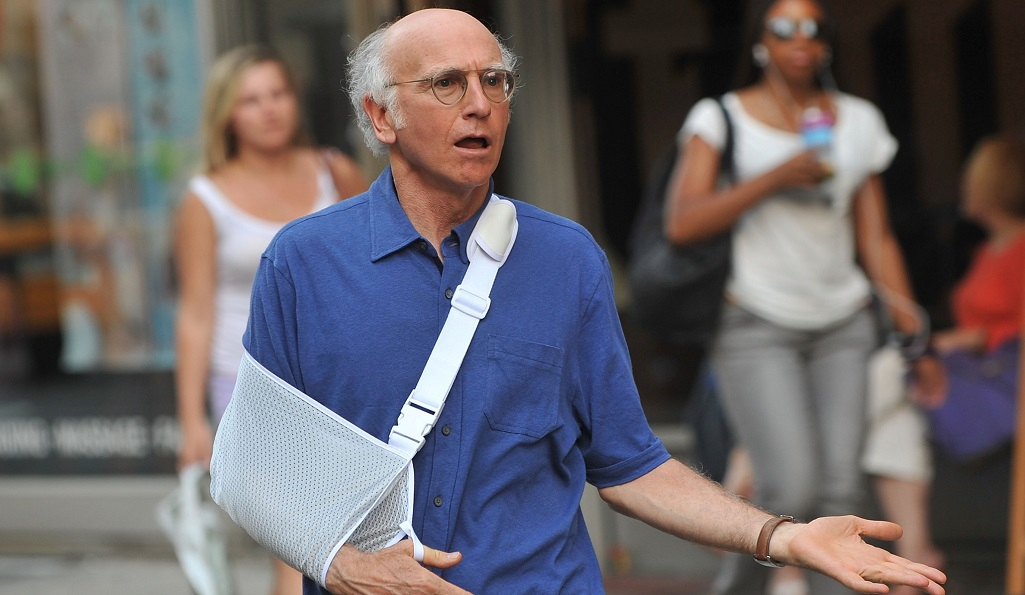 Curb your Enthusiasm has had remarkable longevity. David's quirky, semi-retired TV writer and his poignant satire of American social mores has been entertaining us since 2000. This October the show returns to Sky Atlantic for season nine. Don't miss out. 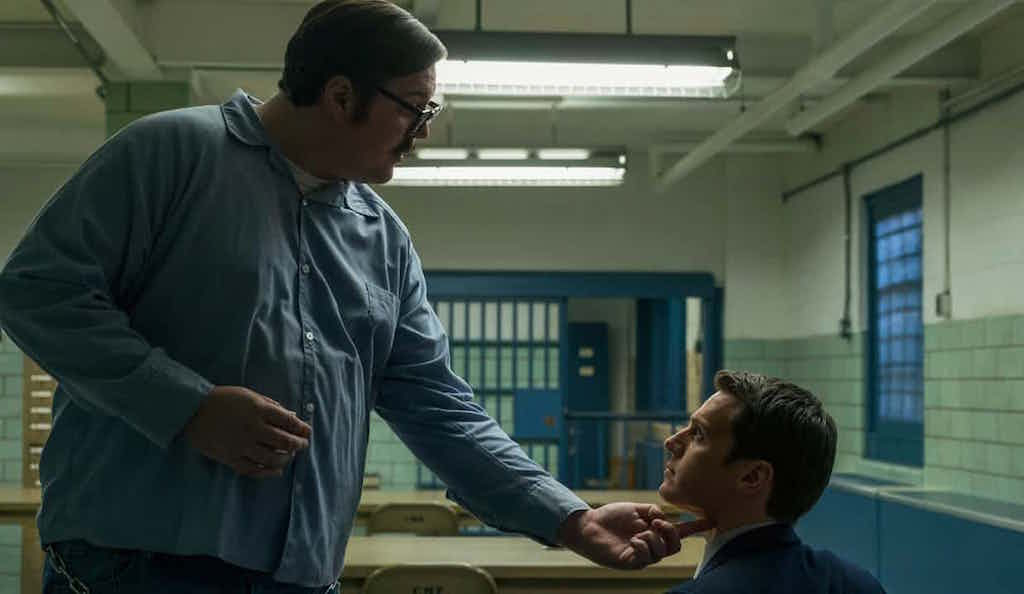 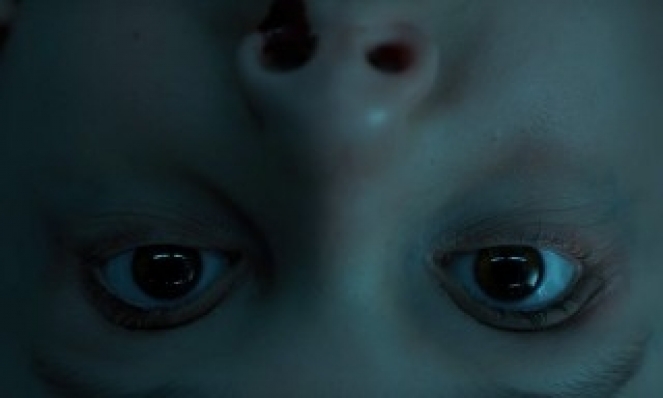 Stranger Things, the crepuscular, spine-shivering thriller set in the fictional rural town of Hawkins that captured the hearts of Netflix fans last year, has announced its official return this October 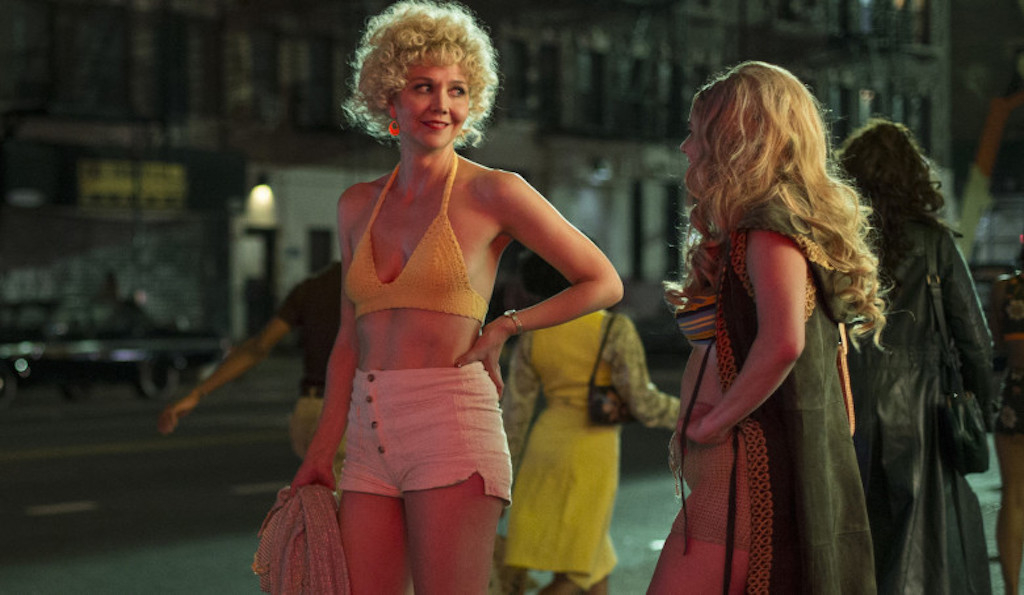 This October, The Deuce on Sky Atlantic continues with a fresh look at the grunge of 1970s New York and the eco-system which sustained its sex industry. Maggie Gyllenhaal stars as shrewd sex-worker Candy and James Franco plays two (yes, two) twins with handlebar moustaches. They lead a sprawling cast with many recognisable faces from Simon’s previous masterpieces, including The Wire and Treme.