Why we love The Durrells on ITV

An eccentric English family build a life for themselves in Corfu: here is everything you need to know about The Durrells on ITV 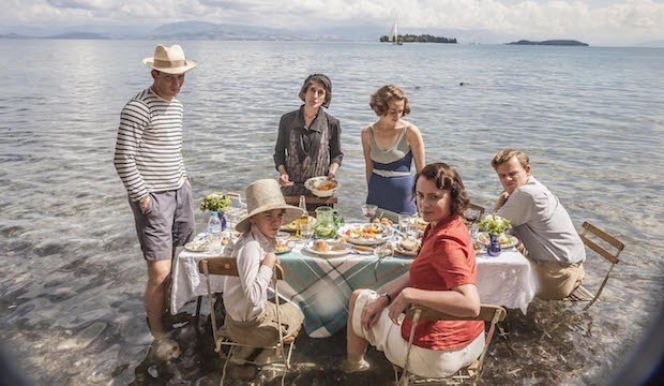 This glorious six-part series has had the country in its grip for the past three weeks. But if it's passed you by, then listen closely. Throw away those Downton Abbey box sets, delete The Night Manager from the Sky Box and stop trying to plough your way through War and Peace, you were never going to finish it anyway. This is some of the best British television we've had in years.

Based on Gerald Durrell's fictionalised memoir My Family and Other Animals, The Durrells transports us to the dusty idyl of 1930s Corfu and into the company of the five Durrell family members, newly arrived on the island in search of happiness, and each as bafflingly eccentric as the last.

Scriptwriter Simon Nye overhauls Durrell's original story and places Louisa Durrell, the family's long-suffering matriarch, at the centre of the narrative, rather than Gerald. Louisa is overworked, underfunded and all but abandoned by her children in efforts to keep them housed and fed. Keeley Hawes brings a gravitas to Louisa's eternally put-upon character. She is calm in the face of panic and goodness when all around her border on insanity. 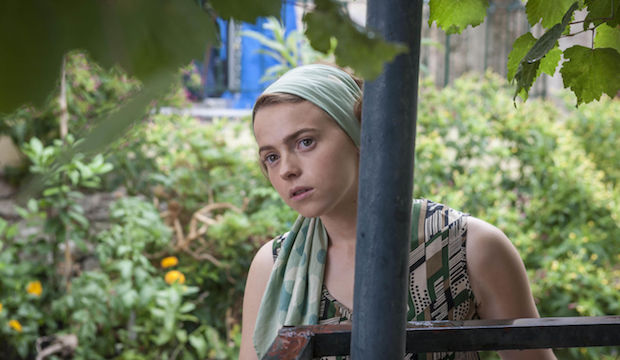 Little Gerald Durrell, who grew up to become the famous British naturalist, appears in both the book and on TV as the animal-obsessed, fearless ten-year-old. He befriends bats, spiders, gulls, scorpions, turtles and acquires some less-than-ideal elderly Greek friends on his mission to turn the family garden into a zoo. He is played magnificently by Milo Parker, who despite being only thirteen-years, offers effortless comic timing.

The other Durrell children are equally idiosyncratic and obsessive. The empty-headed Margo Durrell (Daisy Watersone) is determined to find herself a man. Leslie Durrell (Callum Woodhouse) has a thing for guns, and carries them around with him wherever he goes ‘as some kind of penis extension’. Neurotic Lawrence Durrell (Josh O’Connor), who would grow up to become a famous novelist best known for his work The Alexandria Quartet, obsesses over his career, naturally, but also suffers from an unsettling curiosity in his mother’s sex life. 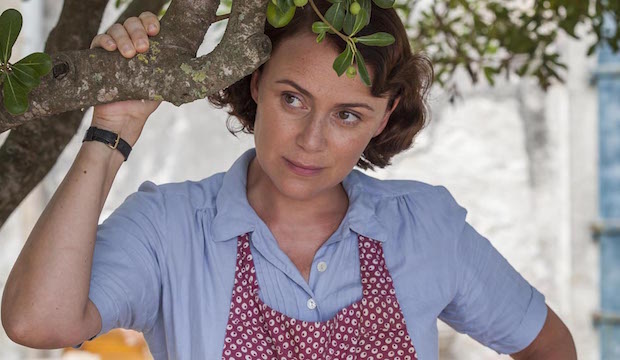 My Family and Other Animals was a smash-hit when first published in 1956 and has remained a British literary favourite ever since, selling more than a million copies.

In later life, Lawrence Durrell would put the book's success down to: ‘the spellbinding landscape of a Greek island before tourism succeeded and spoilt it for tourists; his [Gerald's] discovery of and friendship with the wild denizens, both animal and Greek of that island; and the eccentric conduct of all members of his family.’ 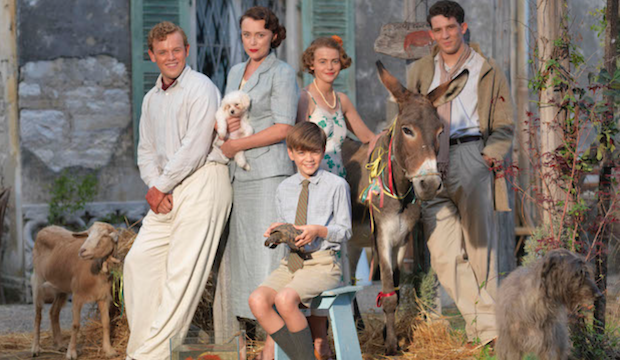 To these three ingredients for success, the TV adaptation adds a sexy, funny, charming script and shots panning ravishing sandy beaches, tumbledown houses, and the burbling sound of crickets and foreign languages -- which sounds like everyone’s summer holiday. And of course, a number of hunky love-interests no British drama could do without. 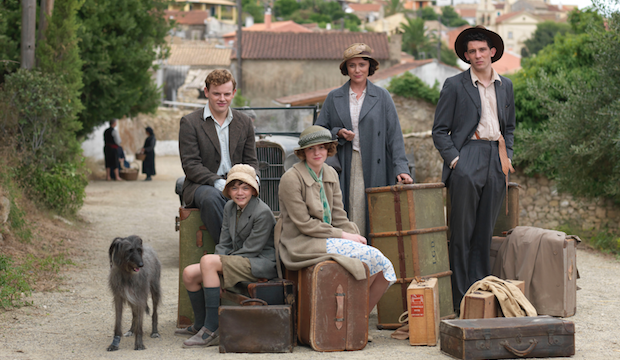 It's unlikely that anyone's existence could be as magical as The Durrells. But the reality of Louisa, Gerald, Margo, Leslie and Lawrence's lives was really quite far removed from this rose-tinted wonderland. Many of them suffered from a destructive fondness for gin which ITV suggests Louisa left behind her in England, along with the brutal school masters and miserable weather.

But then, My Family and Other Animals was always a work of fiction - and to this glorious depiction of English idiosyncrasy on a hot island full of animals, the ITV adaptation remains largely faithful. We’re already waiting for the second season with anticipation and booking our holiday to Greece.

The Durrells is on ITV Sunday nights at 8pm. Read our review of The Durrells episode four here.