When Greg Daniels achieved the tricky task of remaking The Office for American audiences, it was a mediocre effort... at first. He basically copied and pasted the plots and characters from the UK original, made it less grey, and reduced the swearing and awkwardness. But eventually, this US interpretation evolved into its own idiosyncratic property – unique and hilarious in its own right.

You get similar vibes from Ten Percent, Amazon Prime Video’s UK remake of the popular French Netflix comedy Call My Agent! But this series still faces the anxious possibility of cancellation before growing by itself. Writer/creator John Morton (W1A) traces the original onto central London, diving into the exasperating world of talent agents. 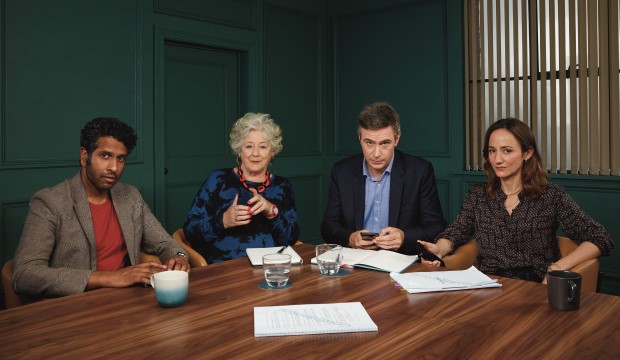 Although this eclectic cast of characters is thunderously entertaining, their dynamics are very, very familiar. Each episode has a guest star playing themselves with their own self-contained stories, mirroring those in Call My Agent! The first episode features Line of Duty star Kelly Macdonald, who's up for the lead role in the new superhero movie Birdwoman. But her age makes the producers think again, and she considers cosmetic surgery. 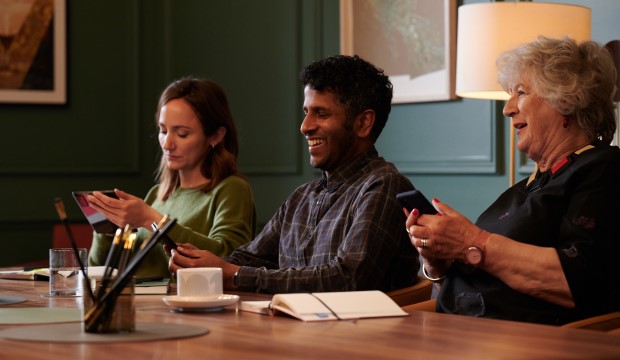 There are some original flourishes. Tim McInnerny (Blackadder, The Serpent) enters not as himself, but as the ageing and failing actor Simon Gould. He’s a walking tragedy of showbusiness, whose failures can’t help but generate a few laughs (the dark British schadenfreude is palpable). Also, Jonathan and the head of Nightingale Hart, Richard, are made into son and father – adding to the friction in the office.

Strangely, Richard is played by acting legend Jim Broadbent, who’s one of the biggest stars of the series and yet he’s not playing himself. It's jarring to watch, considering Broadbent is a more substantial name than Macdonald and we’re meant to believe that she’s more famous.

Equally, it's funny when seeing commonly seen British actors – including McInnerny – play characters different from themselves. It's like they’re not known or current enough to be considered guest stars. Were they insulted when they received the call?

But despite feeling like a cross between a remake and a rewatch (both inferior), Ten Percent retains the whip-smart enjoyment of its source material. Only the first two episodes were available to critics – the second starring Helena Bonham Carter and Olivia Williams in another familiar storyline – so perhaps the series will eventually develop an independent identity. The uniquely London atmosphere, rushing through Soho and Leicester Square and High Holborn, provides something fresh at least.

Perhaps the series' sameness won’t be an issue for those who haven't yet binged Call My Agent! But then again, if that’s the case: please stop watching Ten Percent and head to Netflix instead. 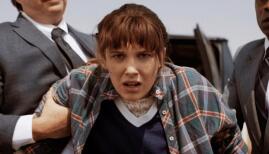 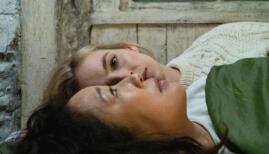 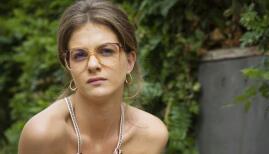 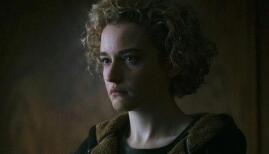