Imagine all the dirt, witchcraft and brutality of Game of Thrones, but set in England in 1814 and starring Tom Hardy as a kind of well-travelled, aristocratic Bill Sykes.

This is Taboo, a dark, meaty, simmering nightmare airing on BBC1 this Saturday night. If you like your period dramas drunken, angry and violent, this is the show for you.

Hardy, already well known for playing miserable, mud-covered thugs (remember The Revenant) plays James Keziah Delaney, a weather-warn brute returned to England from Africa -- although his family think he has returned from the dead -- to attend the funeral of his father. His reappearance in good society is not a welcome one.

Both the East India Company and his pinched half-sister had expected to inherit a small patch land that had been owned by James Delaney's father in America. A legal technicality has left the land a place of strategic importance in the conflict between US and Britain, and the pompous, self-satisfied, wine-soaked, white-haired men (the chairman played by Jonathan Pryceare) of the East India Company are flustered and furious to discover that Mr Delaney is alive and back to claim the land for himself. 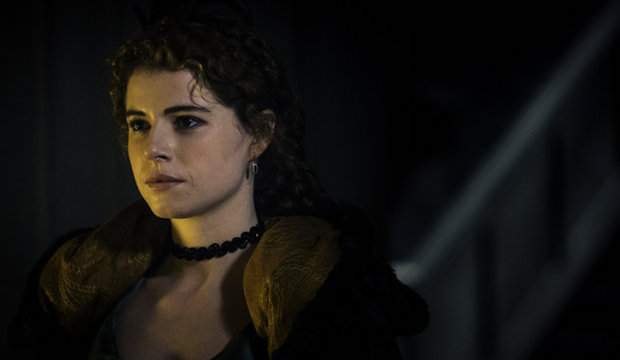 Written by Stephen Knight, creator of Peaky Blinders, this is period drama without bonnets and long walks beside a river. Instead it has grizzled, violent men who growl threats, tall tales and sweet nothings to one another through smokey, drink-soaked voices.

Delaney is haunted, possibly literally, by the crimes of his past and his involvement in the slave trade. He says things such as 'I know things about the dead' and 'I have sworn to do a very foolish thing'. You wouldn't want to cross him in a dark alley... or sunlit main road. 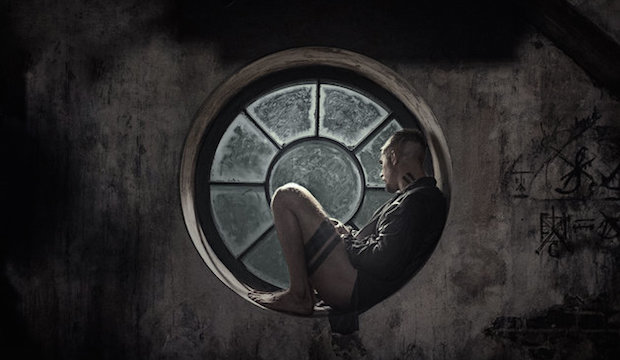 Dark scenes lit by candle stumps or nasty, yellowing sunlight, offer up a uncomfortable, greasy world complete that comes complete with the twinkling sound-track all directors use to tell you that these Dickensian streets were a bit scary. Despite a slow start, there's lots of tension and mystery to keep it going, and a collection of unlikeable, powerful characters which together make for a gripping episode and mark a brave departure from the usual BBC period drama. Not for the weak of heart.