The Secret of the Museum, BBC Two

2 CW readers are interested
The Secret of the Museum, BBC Two The Secret of the Museum, BBC Two Emily Spicer
Filming has started on a six-part BBC Two documentary, looking behind the scenes at the Victoria and Albert Museum. The series, made by Blast! Films, will follow the work of specialist teams, shedding light on everything that goes into preserving, cataloging and exhibiting the museum's extraordinary collection of 2.3 million objects, which spans some 5,000 years of art and design.

It goes without saying that most of the objects in the V&A's collection are extremely rare – many are one-of-a-kind – and it is thanks to the collective efforts of the museum's staff that everything from Charles Dickens' original manuscripts to Grayson Perry's Brexit vase, is expertly cared for. By following the museum's specialists in their day-to-day work, the stories behind some incredible objects will be revealed. 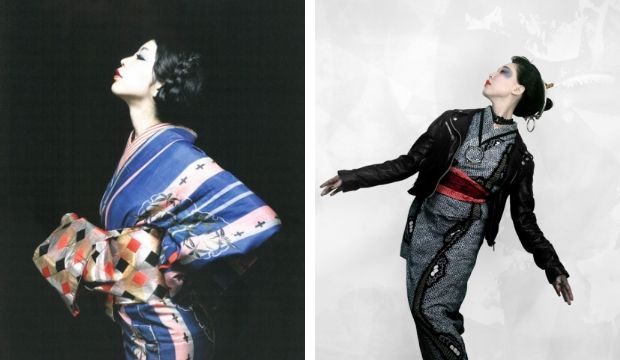 Speaking about the documentary, which is due to be released next year, the V&A's director Tristram Hunt says: 'We hope this series will inspire a new generation of designers and makers, museum-goers and day-trippers to fall in love with the V&A and its remarkable collection.'

The V&A has an exciting line-up for 2020. Exhibitions include an immersive exploration into the cultural legacy of Alice in Wonderland, a look at the enduring influence of Japan's iconic kimono, and a show delving into the rich and intricate art of Iran. This documentary promises to give us behind-the-scenes access to all that goes into staging such blockbuster shows, as well as the intimate lives of some of the nations most precious treasures.