From The Good Nurse with Jessica Chastain and Eddie Redmayne to The Watcher with Naomi Watts and Mia Farrow, Netflix in October yields many dark and delightful pleasures 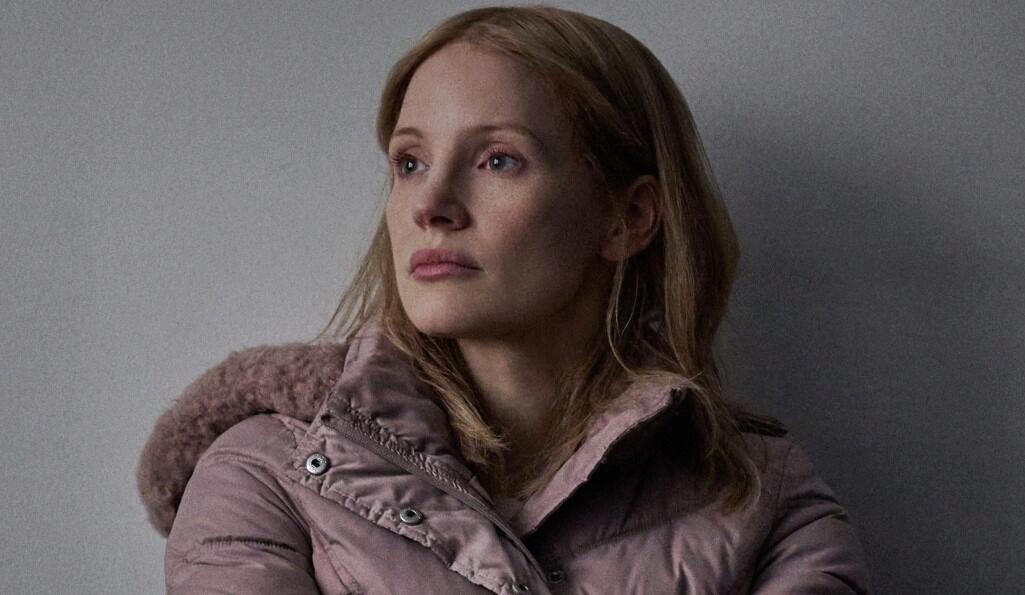 Director Tobias Lindholm is no stranger to serial-killer dramas, having directed two episodes of Mindhunter. Therefore, the notorious story of psychopathic nurse Charles Cullen is a good fit. Like the case of Harold Shipman, Cullen confessed to murdering 40 patients using lethal overdoses and is implicated in the murders of hundreds more.

Adapted by Last Night in Soho screenwriter Krysty Wilson-Cairns, The Good Nurse examines how Cullen successfully killed for so long. Eddie Redmayne portrays the murderer, severing his family-friendly impression as Newt Scamander in the Fantastic Beasts franchise. He stars alongside Jessica Chastain as Cullen’s medical colleague Amy Loughren, who risked everything to bring Cullen to justice.

Mike Flanagan is one of the most fascinating horror filmmakers working today, stealing from the twisted worlds of Stephen King (literally the case for Doctor Sleep) and often implanting an intense existentialism into his characters. His 10-part adaptation of The Haunting of Hill House captured everybody's dark hearts – followed by The Haunting of Bly Manor and then Midnight Mass, which Culture Whisper rated as one of the best TV series of 2021.

Now, Flanagan is back to terrify audiences with The Midnight Club, co-created with Leah Fong and based on the novel by Christopher Pike. Keeping Flanagan’s motif of death close by, this horror series takes place in a hospice for terminally ill teenagers. They gather together every night at midnight to tell each other scary stories, and they make a pact. If and when one of them dies, they need to show a sign from the afterlife.

With the unbearable wait for Guillermo del Toro’s Pinocchio, we’ll have to settle for his Cabinet of Curiosities in the meantime. But what an exciting, frightening cabinet it is: a horror anthology series, with each episode helmed by a different director.

These directors are significant new voices in horror, which include Jennifer Kent (The Babadook, The Nightingale), Ana Lily Amirpour (A Girl Walks Home Alone At Night) and David Prior (The Empty Man). With both original stories mixed with classic tales (a couple by HP Lovecraft), this particular armoire will have you desperate to enter and then screaming to leave.

Ryan Murphy projects often come in thick waves. Shortly after releasing his controversial Jeffery Dahmer series, currently breaking Netflix records, Murphy’s back for another creepy, star-studded drama. The Watcher is also based on a true story, following a family as they move into a dream suburban neighbourhood where the locals are less than welcoming.

Naomi Watts and Bobby Cannavale play Nora and Dean, the residents of the infamous ‘Watcher house’ in New Jersey. After they move in, they start to receive scary letters from an anonymous writer claiming generations of 'watchers' have observed that particular house and that they will be watching too. When the letters become more and more threatening, the family fears for their safety. Mia Farrow and Jennifer Coolidge also star.

The 1928 novel All Quiet on the Western Front was written by the German author Erich Maria Remarque, focusing on German soldiers during the First World War. And yet, there has never been a German adaptation – only American ones. Director Edward Berger (Your Honor, Patrick Melrose) aims to rectify that, retelling the story from a uniquely German perspective. And like most stories that came out of the Great War, there are many harrowing details within the mud and blood of the trenches.

The story follows the young German soldier Paul Bäumer (Felix Kammerer), incensed by the euphoria of war, joining the fight on the Western Front between France and Germany. He soon realises the pain, fear and desperation of the war as he and his friends fight for their lives. Also stars Daniel Brühl (Inglourious Basterds).

The full Netflix in October slate:

Thursday 13 October
Exception
The Playlist
Portrait of a Lady on Fire
Someone Borrowed
Sue Perkins: Perfectly Legal
The Watcher