From 80s classic Dirty Dancing with Patrick Swayze and Jennifer Grey to a new documentary about The Notorious B.I.G., Netflix in March has plenty to sing and dance about 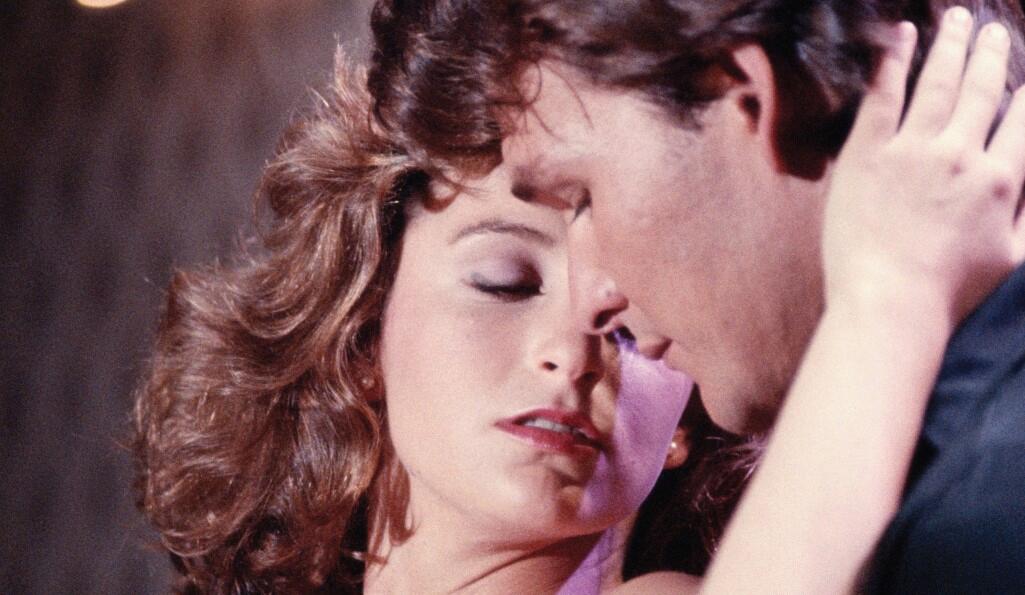 Another indisputable classic from the 80s, Dirty Dancing continues to be in step with the times. It’s much more than a movie about dancing – it tackles vital subjects like classism, sexism, abortion, and even rape.

At a Catskills resort in 1963, Baby (Jennifer Grey) is sucked into a different world, away from her usually conservative surroundings. She sees the resort's dance teacher Johnny Castle (Patrick Swayze), enjoying his risqué moves on the dancefloor and becoming inspired. When his regular dance partner Penny (Cynthia Rhodes) has to have an abortion before an important paid performance, Baby steps in – making sure they earn their money.

‘Revolution, baby!’ In the new film directed by Amy Poehler, teenager Vivian (Hadley Robinson) was content with being shy and introverted – barring all the sexism, toxicity and inequality running rife in her high school. But the arrival of a new student (Alycia Pascual-Peña) prompts her to scrutinise this behaviour.

Taking tips from her mother Lisa (Poehler), a former activist, Vivian creates a special zine to highlight these issues and inspire a student-led feminist revolution. Moxie looks like the rallying cry that everyone needs right now.

Over the last few years, Gen-Z stories have emerged as a sub-genre for teen dramas – particularly in television, with series like Sex Education and Euphoria. But comedian Bo Burnham’s excellent Eighth Grade was one of the first major films to examine the life of a teenage girl in modern times.

This 90-minute treasure follows the anxiety-ridden Kayla Day (Elsie Fisher) as she crosses the threshold from middle school to high school. Making multiple YouTube videos, she hopes to gain more confidence, but her struggles to form friendships and her overwhelming social media addiction make that very difficult.

Aaron Sorkin made writerly waves across Hollywood as one of the top screenwriters, crafting such musical dialogue within deep and intelligent storylines. Prior to The Trial of the Chicago 7, which is primed for Oscar season, Sorkin made his directorial debut with Molly’s Game – telling the complicated story of poker manager Molly Bloom (Jessica Chastain).

The film traces her origins from being a potential Olympic skier to hosting the wealthiest underground poker tournaments in America. But these rich halcyon days are thwarted when she gets involved with more illegal figures, i.e. the Russian mob. She’s subsequently investigated by the FBI, with the threat of going to court. Idris Elba, Kevin Costner and Michael Cera also star.

French TV has enjoyed a surge in popularity during this pandemic. After Lupin and Call My Agent!, any show from across the Channel could be the next international hit. Perhaps Dealer will be the next binge-worthy example.

Resembling the recent crime film Les Misérables, this gritty series takes place in a working-class neighbourhood in the South of France. Franck (Sébastien Houbani) is a director in charge of a rapper’s music video, pointing his camera at the lives of local gangs. But being in the wrong place at the wrong time, Franck gets caught up in a vicious gang war.

In 1985, the Church of the Latter-day Saints – i.e. the Mormon Church, formed in 1830 by Joseph Smith – was in shock after a series of bombs went off in Salt Lake City, Utah. Two people were killed, with one seriously injured.

But one of the vehicles affected, belonging to the now-infamous Mark Hofmann, contained many letters and documents that could've potentially dismantled the church. This includes the White Salamander letter: in which it's asserted that it wasn’t an angel that appeared to Smith for enlightenment, but a salamander.

The three-part documentary Murder Among the Mormons looks at these bizarre, hysterical events in detail.

Biggie: I Got A Story to Tell
UK Netflix release date: Monday 1 March

On 9 March 1997, the rapper known as The Notorious B.I.G. (real name: Christopher Wallace) was killed in a drive-by shooting in Los Angeles. He was 24 years old, and the assailant is yet to be identified. Sixteen days after his death, his eerily named album Life After Death was released to commercial and critical acclaim.

This new documentary film from Emmett Malloy examines the rapper’s ascent and devastating demise, interviewing close family members and showing rare footage filmed by his best friend Damion 'D-Roc' Butler. Biggie: I Got A Story to Tell digs into the truth of who Wallace was.