From the highly anticipated return of Borgen to the insightful Jennifer Lopez documentary Halftime, Netflix in June lines up plenty of stars 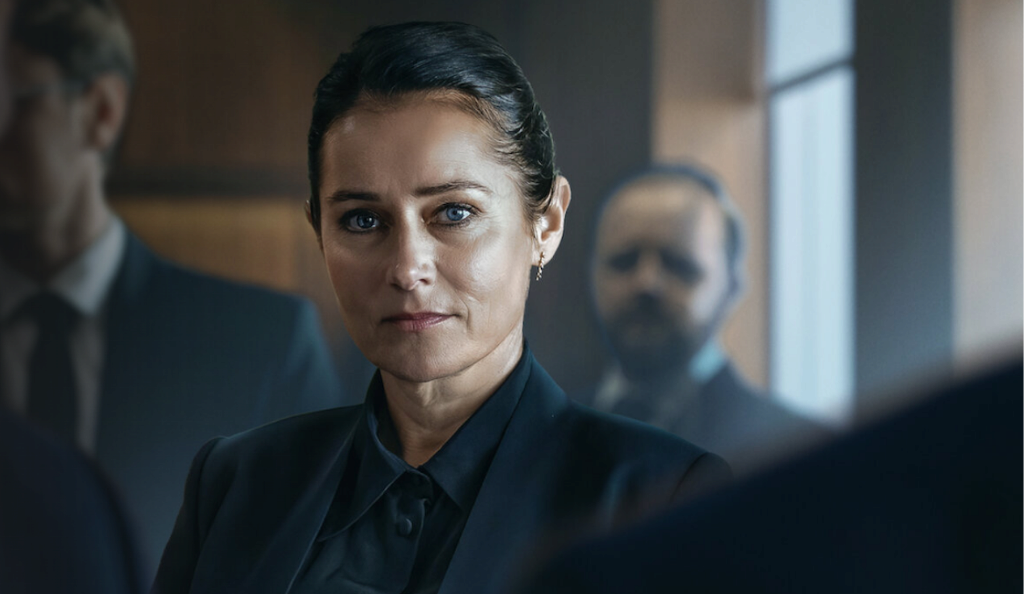 So many of us were spellbound by this Scandi political drama – which premiered in 2010 – and its Denmark's prime minister Brigitte Nyborg, the character at the centre of the series, as she leads the country while dealing with your average (Danish) mother/wife life issues.

This self-contained eight-part season reflects on current times, with a prescient Russia reference in the opening episode. In the nine years the show has been away, the world has changed. Borgen - Power & Glory is not as light as the original Borgen series, but all for the better.

Obsession with female pop stars isn’t anything new, but a recent flurry of documentaries has plunged deeper than their music and personas. Taylor Swift has Miss Americana, Billie Eilish has The World’s a Little Blurry, and – taking revelations much further – Britney Spears has the explosive Framing Britney Spears. Now, it’s J-Lo’s turn.

Halftime goes behind the scenes for her halftime show at the Super Bowl. As she turns 53, she reflects on her singing career, being a mother, and a being Latinx woman approaching middle age.

Recalling the manipulative, dystopian experiments in A Clockwork Orange, Spiderhead follows prisoners wanting to shorten their sentences by participating in an experimental drug program. The dubious visionary Abnesti (Hemsworth) develops these psychedelics and examines their impact on the prisoners, which includes the troubled Jeff (Teller). But the drugs alter people’s emotions, severing their free will.

Most people know Adam Sandler from his studio comedies, but they’re only seeing a fraction of his true brilliance. When watching Punch-Drunk Love, The Meyerowitz Stories and Uncut Gems, an underrated dramatic talent emerges.

Sandler suggests similar vibes in his latest film Hustle, playing the middle-aged basketball scout Stanley. While abroad, he discovers the unknown Spanish player Bo Cruz (real-life NBA player Juancho Hernangomez) and takes him back to the US without his team’s permission – believing Bo’s the key to reaching the NBA.

Often television is more ambitious and zeitgeist-shifting than the movies, which is clear in the superhero genre – especially with LGBT+ representation. The Umbrella Academy is a superhero series that delights in giving what Hollywood won’t. Think of the pansexual, hedonistic clairvoyant Klaus (Robert Sheehan) or the explosively powerful Vanya, who transitions to Viktor in season three to match actor Elliot Page's own identity as a transgender man.

They’re part of a dysfunctional family of unheroic heroes who are, of course, the only ones able to save the world. They achieve that in the season two finale, but end up landing in an alternate timeline with a different Academy to compete with. Considering the trend of multiversal madness, it’ll be fascinating to see where The Umbrella Academy goes with the concept. 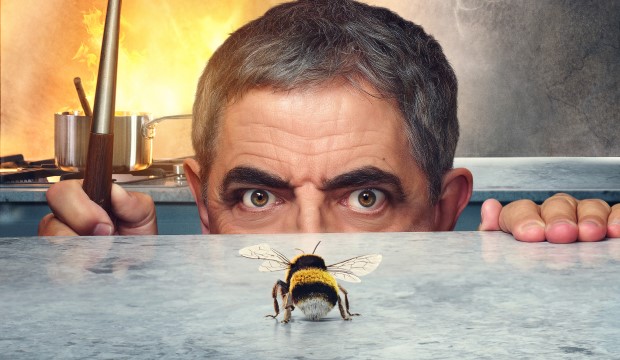 It’s always hard to predict where Rowan Atkinson will turn up next. He appears for the occasional skit or series or Johnny English sequel; he also has a role in the upcoming Willy Wonka prequel. But who could’ve predicted his next character would have an ongoing feud with one of humanity's greatest foes? That’s right: it's him against a bee.

In the creatively named Man vs Bee, Atkinson plays the clumsy but loveable dad Trevor, who’s found a new job housesitting for a wealthy owner. He has to keep everything under control in a mansion that houses classic cars and expensive artwork. But when a bee flies into the place, a stinging rivalry forms – risking Trevor’s job.

The Netflix in June slate: