From Lady Gaga's breakthrough role in A Star Is Born to Idris Elba playing a modern-day rancher in Concrete Cowboy, Netflix in April glitters with big stars and great movies 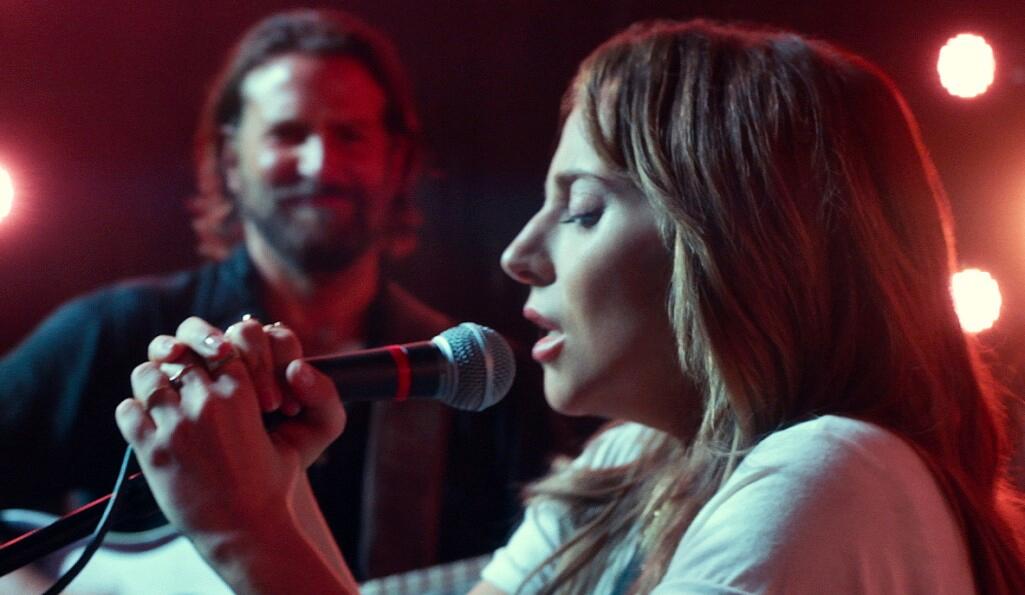 Although the pop singer Lady Gaga had acted before – in American Horror Story and The Sopranos (albeit briefly) – the latest remake of A Star Is Born cemented her talents as both singer and performer. There’s no doubt that her upcoming role in Ridley Scott’s House of Gucci, a photo from which spread like wildfire across social media, owes a lot to this film.

A Star Is Born is a predictable and overrated melodrama, but it's watchable enough: following a famous but fading singer (Bradley Cooper) raising a younger protégé (Gaga) and entering a romance with her. Unlike the films of many actors-turned-directors, this debut from Bradley Cooper succeeds with visual, cinematic grace. And the main song Shallow, Lady Gaga’s most popular song on Spotify with nearly 1.5 billion listens, also won the film its only Oscar.

The author Ian McEwan loves a tragic love story, and his novel Atonement is his best-known example. For the 2007 film adaptation, director Joe Wright reteamed with his Pride and Prejudice star Keira Knightley, who was then moving through a string of opulent period dramas. The film boasts many performances from actors who would eventually make it big: James McAvoy, Benedict Cumberbatch, Juno Temple and a pint-sized Saoirse Ronan.

The story follows the love affair between the upper-class Cecilia Tallis (Knightley) and the housekeeper’s son Robbie Turner (McAvoy). The romance is ruined by the fantasies of Cecilia’s sister, the 13-year-old aspiring writer Briony (Ronan), who spends the rest of her life trying to make amends.

Like Stanley Kubrick, the French-Canadian filmmaker Denis Villeneuve has swum in the cinematic waters of genre filmmaking using his own personal techniques. But he clearly loves science-fiction more than the rest, ranging from mainstream sequels (Blade Runner 2049) to arthouse curiosities (Enemy). And his own version of the apparently unfilmable Frank Herbert novel Dune is due later this year.

Between Enemy and Blade Runner, he made Arrival – the alien-visitation drama with a linguistic twist. Amy Adams stars as a languages professor, the best in her field, who’s sworn in when a mysterious UFO appears in America. Using her academic skills, she cautiously communicates with these extraterrestrial life-forms, hoping not to spark a conflict. 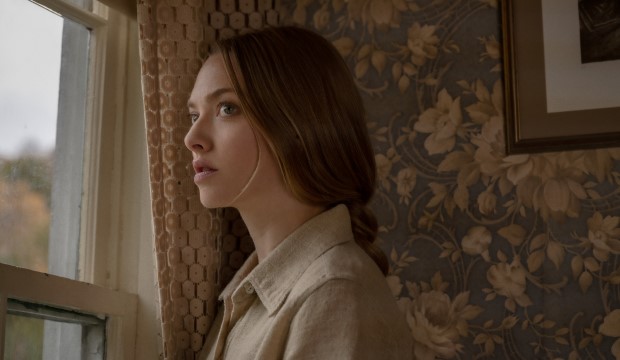 Relationships are tricky, fickle, scary things and the fear within them affects people in different ways. Married filmmakers Shari Springer Bergman and Robert Pulcini (American Splendor) embraced these anxieties when making this new supernatural thriller about marriage. The newly betrothed might want to miss this one.

Based on the novel by Elizabeth Brundage, the story follows a couple moving into a hamlet in the Hudson Valley in New York State. Their home has a detailed history, riddled with darkness, but the marriage holds something even more sinister. Amanda Seyfried and James Norton star.

Historically, many villains in the movies exhibit their evil via some impairment or disability. In this new horror film from Aneesh Chaganty (Searching), that trope is reversed and subverted.

Run follows Chloe (Kiera Allen), a wheelchair-user who's burdened with an overprotective mother, Diane (Sarah Paulson). Diane has been home-schooling Chloe for years, and now the latter is finally going to university. Or she thinks she is. That’s all dependent on whether Diane is willing to let her go.

Armando Iannucci is no stranger to the self-serving, nihilistic absurdity of politics: creating the sweary spin-doctor series The Thick of It, and its subsequent film adaptation In The Loop. For The Death of Stalin, he flies from present-day Westminster to the Kremlin in 1953.

Whereas dramas like Chernobyl treat the totalitarianism of Soviet politics with severity, Iannucci treats it as a big joke – making fun of the governmental fallout after Joseph Stalin’s sudden death. His loyal subjects – Nikita Khrushchev (Steve Buscemi), Lavrentiy Beria (Simon Russell Beale), Georgy Malenkov (Jeffrey Tambor), and Vyacheslav Molotov (Michael Palin) – all bark and bicker about who should run things. And with the bleak realities of death and torture underlying the regime, Iannucci isn’t afraid to poke those darker spaces.

Although the traditional image of a cowboy is very white – John Wayne and Clint Eastwood riding cinematically into wide-open deserts – there’s a strong African-American heritage that’s rarely talked about. In Philadelphia, that heritage is kept alive by Black cowboys on Fletcher Street, who ride horses in the city. Concrete Cowboy, the feature-film debut from Ricky Staub, features these cowboys and inserts a fraught father-son relationship among them.

The teenager Cole (Stranger Things’ Caleb McLaughlin) runs into trouble, on the edge of criminality, before his mother sends him off to his estranged father, Harp (Idris Elba). Harp is a Fletcher Street Cowboy, whose livelihood is being threatened by gentrification.

The 20th century was filled with animated princesses finding their desired Prince Charmings; Disney diving into the canons of classic children's stories. But the still-brilliant fairytale satire Shrek twisted those conventions entirely – undoubtedly influenced by producer Jeffrey Katzenberg, a former executive at Disney.

Shrek (Mike Myers) is an ogre, and his beloved swamp home is overrun by fairytale creatures – Pinocchio, the Three Little Pigs, the Big Bad Wolf, etc – forced there by the evil tyrant Lord Farquaad (John Lithgow). To relieve the swarm, Shrek has to save the Princess Fiona (Cameron Diaz), locked away in a tower, with his reluctant companion Donkey (Eddie Murphy). But Fiona’s not your bog-standard princess: proving exceedingly independent and self-sufficient despite her dreams of being saved. Ultimately, though, this is a tale of love existing among the less attractive, not just the beautiful.

Wednesday 7 April
Dolly Parton: A MusiCares Tribute
Snabba Cash
This is a Robbery: The World’s Biggest Heist
The Wedding Coach

Wednesday 14 April
The Circle US, season 2
Dad, Stop Embarrassing Me!
Love and Monsters

Tuesday 20 April
The Death of Stalin

Friday 30 April
The Mitchells vs. The Machines
Rocketman