From The Revenant to David Letterman's return: get ready for February Netflix 2018 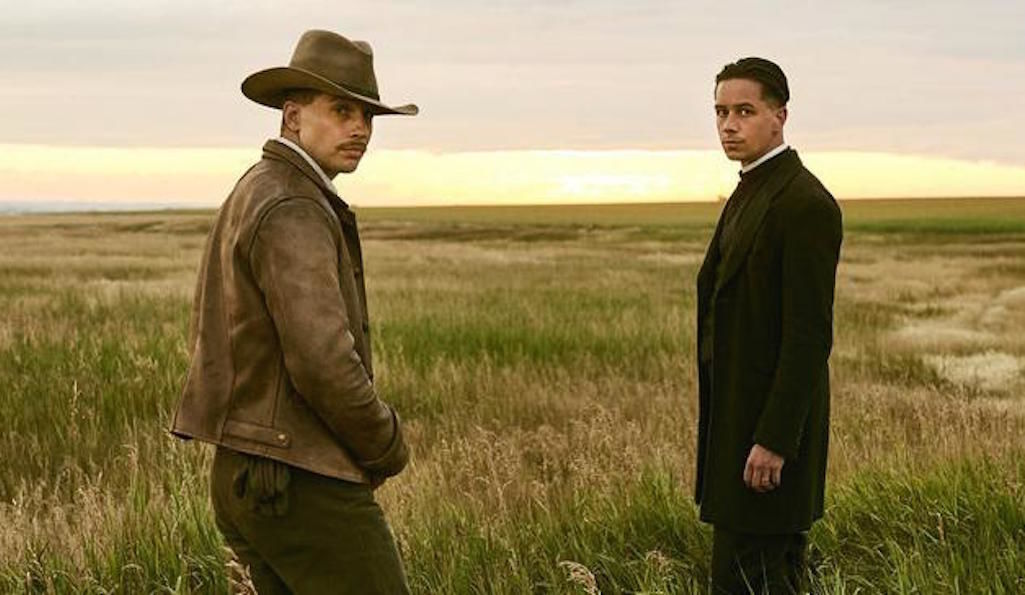 It was the film that finally won Leonardo DiCaprio that long-awaited Oscar, The Revenant is the tale of frontiersman Hugh Class who whilst exploring the uncharted wilderness in 1823 is attacked my a bear and left by his hunting team for dead.

One for the Syfy lovers: Altered Carbon is the new series based on the cyberpunk novel by the same name, set over 300 years in the future, when human minds are digitised and downloaded from body to body. Maybe don't watch this before trying to go to sleep.

Did Gwyneth Paltrow deserve an Oscar for her portrayal of Viola de Lesseps in Shakespeare in Love? You decide. The 1998 American romantic period drama starring Joseph Fiennes as William Shakespeare comes to Netflix.

A new Netflix original series set in Jersey City, after an African American teenager is critically injured by a cop. Expect American politics to be front and foremost.

With a new Fab 5 and some very tough missions, the Emmy-winning show is back and ready to make America fabulous again ... one makeover at a time.

A very American story. Set in a rural Iowa community during the Great Depression, a war between rich and poor is breaking out when a stranger with a violent past poses as a preacher and stirs the farmers up. Expect guns, sex and drawling southern accents.

Nostalgia hits are big on Netflix – but you can forget about Stranger Things and the 80s – so head back to the 90s, where two groups of high school misfits – the AV club and the drama club – collide in this uncomfortable coming-of-age story set in Oregon.

Famous for his Hollywood cool and rap music, Snoop Dogg's new series about the youth football league he created seems like an unlikely creation. But – all about preventing kids from making the same mistakes he did growing up – the new series features lots of tough love.

In the wake of her suspicions about Michael and the Good Place being confirmed in last season's shocking finale, Eleanor's last-ditch endeavor to trigger her memory may not succeed after all. 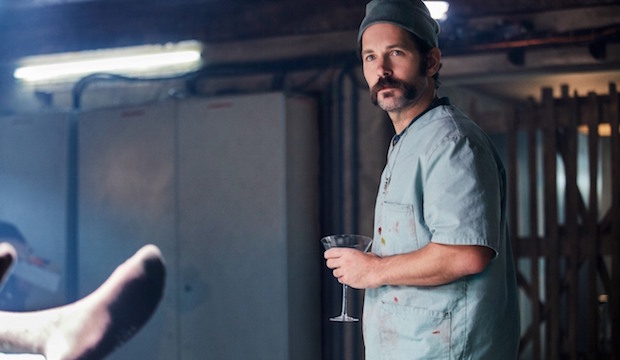 A Netflix original film starring Paul Rudd follows a mute man with a violent past is forced to take on the teeming underworld of a near-future Berlin as he searches for his missing girlfriend.