Don't watch this with the family: Harlots on ITV Encore makes for raunchy viewing and a hilarious ride this April

Harlots, ITV Encore review 4 Harlots, ITV Encore review Helena Kealey
When you think of the reign of George III (should you ever), you probably think of fine ribbons, enormous powdered hairpieces and the twinkling music of Mozart. Perhaps those glamorous period dramas about the likes of the Duchess of Devonshire will spring to mind, and you'll sigh longingly. Well, forget about all that refined glamour, and let this fact sink in: in 1763, one in five women made a living selling sex.

Harlots on ITV Encore is a period drama unlike most. It examines the vast, dirty underbelly of Georgian England, which came complete with its own, unexpected, social norms – and an awful lot of sex. 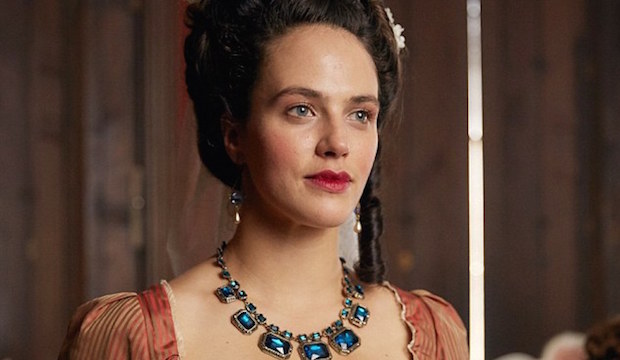 Harlots follows a rivalry between two waring madams and their brothels: Margaret Wells (Samantha Morton) who tries to elevate her establishment and the fortunes of her daughters by selling them at a high price; and the already well-to-do (as broth owners go) scheming Lydia Quigley (Lesley Manville), who runs the exotic House Of Earthly Delights.

Downton Abbey's Jessica Brown Findlay sheds her plummy accent and wide-eyed appeal to step into the shoes of Margaret’s beautiful elder daughter Charlotte, who considers herself the most desirable courtesan in London, and rebuffs the advances of the bombastic Sir George Howard (Hugh Skinner from BBC's Fleabag). 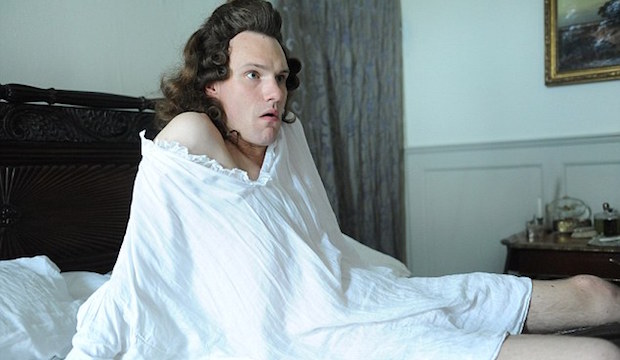 Prostitution was legal in Georgian Britain, and the series opens with the circulation of the famous Harris's List of Covent-Garden Ladies, a gentleman's guide to the working women of London. An entirely new world of rules and contacts are found in this earthy vision of Georgian England. Expect to see the eruption of busts over the top of tight corsets, the sashaying of soft white bottoms and the light and dark of all humanity in this honest and troubling look at Georgian society. 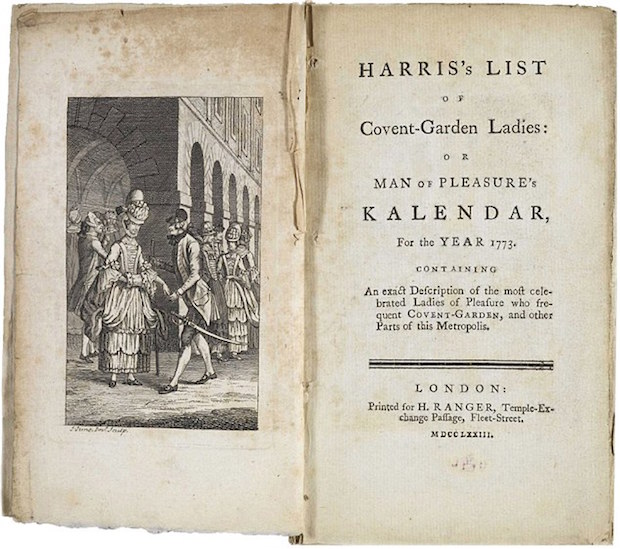 No wonder the Victorians were so prudish – you'll be wanting a bit of calm after an episode of Harlots.