Golden Globes 2018: our predictions for TV

Who is going to win the most exciting sections in the Golden Globes 2018? What we think 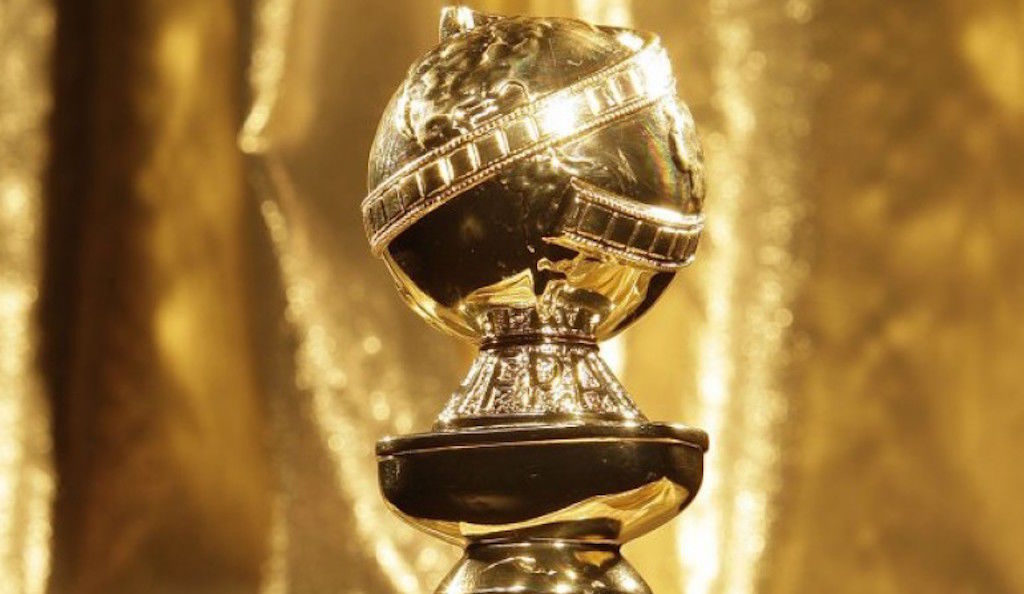 Well, welcome to a new era, in which the rat-faced people of television are no more. These days, high production values (£100 million spent on the first season of The Crown) and a momentous rise in streaming services (looking at you again Netflix) means TV is more glamorous and first-rate than ever before.

So, it's glorious and gratifying, but not surprising, that TV is attracting all the A list Hollywood stars. Grab the popcorn, prepare to disagree violently with the television this Sunday, as the 2018 winners of the TV Golden Globes are where it's at.

Well, look, it's just been unquestionably the best TV show of the year. This adaptation of Margaret Atwood's Booker-winning 1985 novel The Handmaid's Tale made waves on Hulu and then Channel 4 with its dystopian fantasy story about female oppression that was at once both breathtaking, brilliant and startling in its aggression and – God help us – poignant. 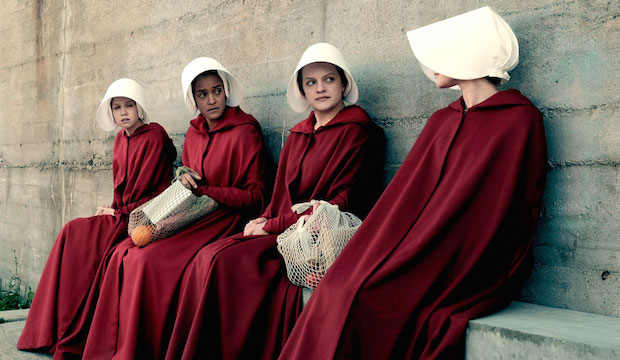 Best Performance by an Actor in a Television Series – Drama

Isn't it weird that the Best Performance by an Actor just doesn't seem like that much of an interesting field this year! Not compared with what's coming up, Best Actress. This is just a reflection of how good female lead dramas have been this year. Jason Bateman was excellent in Ozark, and he's got form at the Golden Globes – having won for Arrested Development back in 2015. But we're hoping it'll be Bob Odenkirk. But we also don't care that much. Because.... 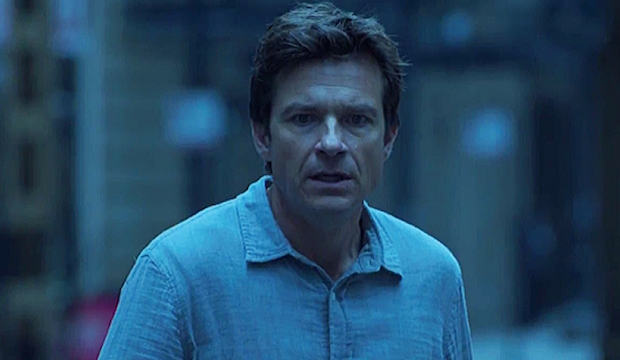 Best Performance by an Actress in a Television Series – Drama

WILL WIN: Elisabeth Moss, The Handmaid's Tale
SHOULD WIN: Claire Foy, The Crown

We've already told you that The Handmaid's Tale was the best drama of the year, and Elisabeth Moss is wonderful, magical, magnificent in it. But Claire Foy is truly outstanding as our pinched and oft uneasy monarch, and it's not easy to pull of impersonating the most famous woman on earth. Foy won't win a Golden Globe again this year (she did win it last year for the same performance, so fair enough) and we'll be thrilled for Moss when she receives the trophy this year. 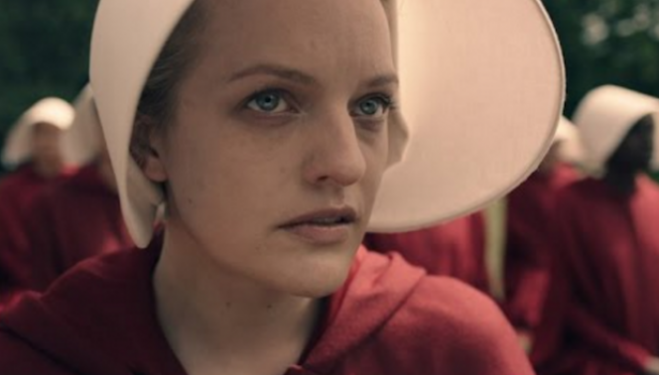 WILL WIN: Black-ish
SHOULD WIN: The Marvellous Mrs. Maisel

The Marvellous Mrs. Maisel has been one of the the best, best things on television. Funny, insightful, full of feminist girl-power, it should by all rights win Best Television Series in the Musical and Comedy section. But who is really watching Amazon Prime? No one. So our money is on Black-ish – which is also awesome. 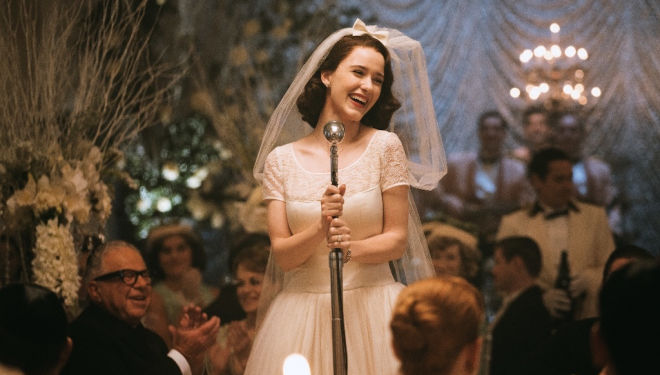