Game of Thrones episode 2 is curiously poignant, exploring beloved characters on the eve of battle with emotional unions and gripping dialogues. Here are some of the key moments 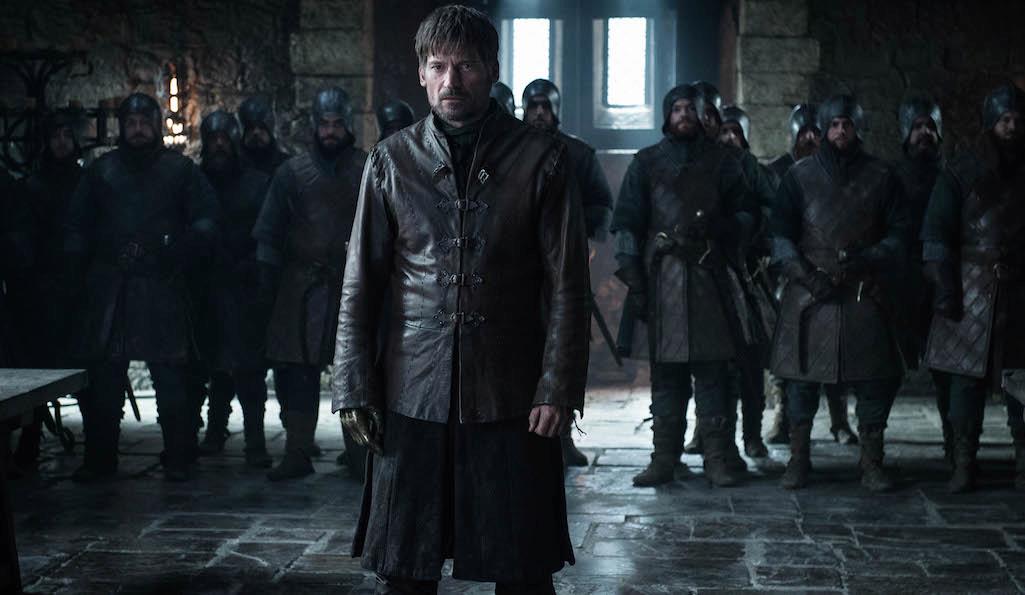 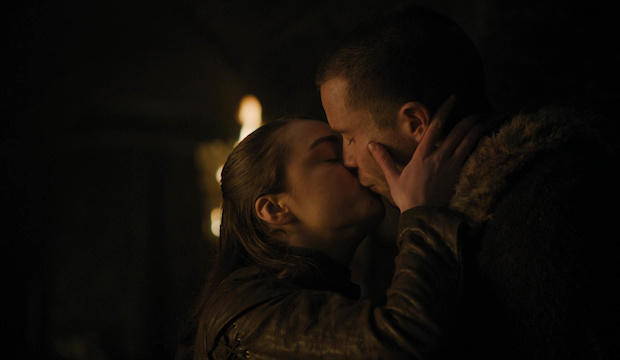 It’s been on the cards for a while, and many viewers were conflicted with Arya finally getting her end away. On the one hand, she deserves it – she’s been through all sorts of hell. On the other hand, we’ve watched her grow up and, in many ways, the undressing was very awkward to watch. But we should feel happy for her regardless.

But, given Game of Thrones lore, this happiness can’t last – in fact, it’s guaranteed to end in blood. One or both of them is certain die in the next episode. We just hope it’s not Arya (sorry Gendry).

Jaime and Bran have a chat 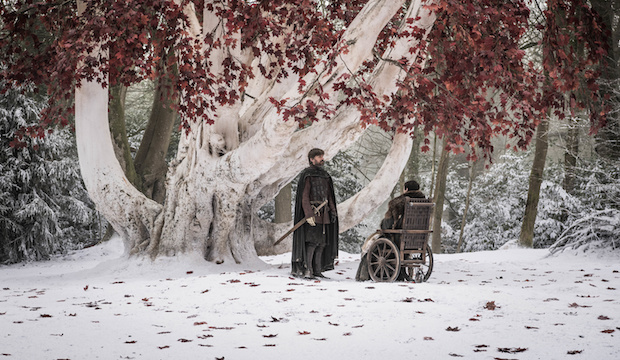 Another slightly awkward encounter. After standing in front of the Starks at the beginning of the episode, Jaime successfully pleads for his life. This is down to Bran, who doesn’t mention that Jaime once pushed him out of a window – rendering him immobile for the rest of his life. After Jaime's released, they meet together under the weirwood tree and talk about old times. Jaime apologises, and Bran says it was necessary for the both of them.

But then Bran says something rather troubling. He claims the reason he didn’t tell his family about their past is because Winterfell needs him in the fight. When Jaime asks about what happens afterwards, Bran responds: ‘How do you know there is an afterwards?’

Can Bran see into the future? It's never been confirmed, but it's strongly suggested. If he can, there’s a bad omen in his question. If there’s no 'afterwards', then the Battle of Winterfell might end in defeat. Or is he just referring to Jaime? Will he die on the battlefield? It’s a loose thread but, considering Bran is probably the wisest man in Westeros, it’s worth keeping in mind.

Jon tells Dany about his heritage 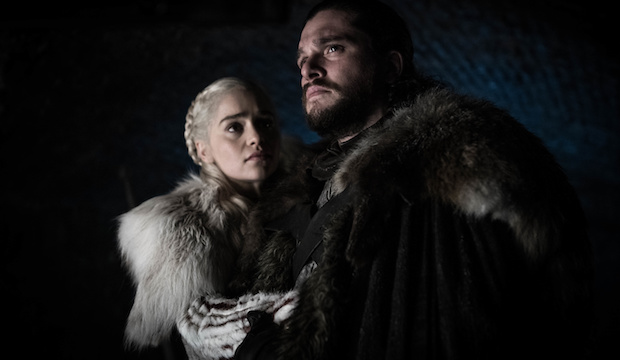 Was Jon wise to tell Dany about his claim to the Iron Throne? Probably not. That cataclysmic information might’ve been better left until after the upcoming battle. But the truth is always a good step into a better world, which might be what Jon was thinking about.

Neither of them seemed to acknowledge their incest, which is unsettling, but Dany’s reaction is intriguingly ambiguous. If they survived all this, would she step aside and allow Jon to be King of the Seven Kingdoms? Can she be rational in this situation? Or will she throw Jon into dragonfire to get what she truly desires?

But there's also Jon. Will he really want to be King of the Seven Kingdoms? He's previously thrown away kingly titles, including the King of the North, in order to protect his homeland. Would he really sacrifice that for a throne in a foreign country? 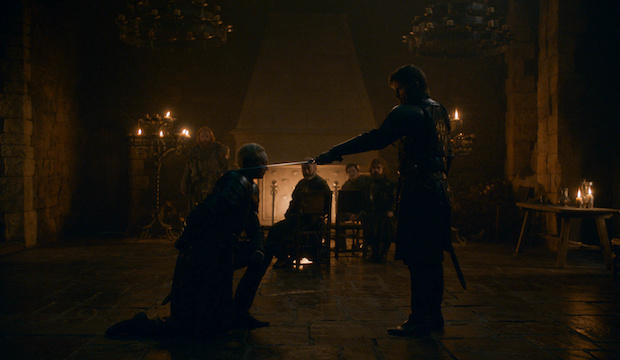 Women in Westeros are treated badly, but plenty have risen from the tutelage of lesser men. Usually, they’re not allowed to be knights or even to fight alongside men in battle. But since season 2, Brienne of Tarth has disproven this many times over. She’s had a great journey, but she was never a knight.

But Jaime, among a ring of other soldiers drinking on the eve of battle, provides the honour of making her Ser Brienne of Tarth. This is the season's most emotional moment so far.

Brienne is the only woman in the room, and she’s treated equally among the men (with some hilariously flirtatious looks from Tormund Giantsbane). Her promotion could mean a better structure for the ideal, utopian Westeros… but only if they all live, which they most likely won’t. 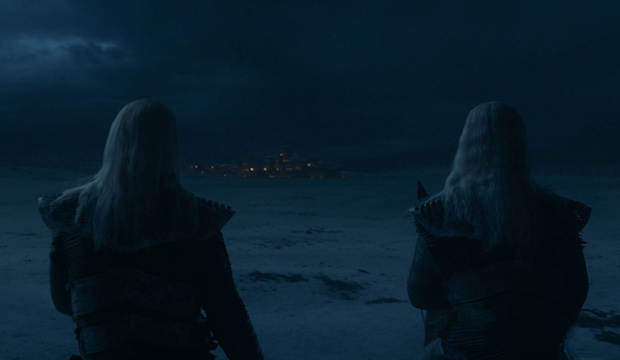 When the final shot drifts to the White Walkers, waiting in sight of Winterfell, did anyone else think: where’s the Night King? Surely, he would be an ideal face to end on, instead of two random soldiers. He’s not seen in the trailer for episode 3, either. Is it possible that he’s not going to be at this battle?

Maybe he’s not heading for Winterfell at all. Maybe he, with a large portion of his army, is heading for King’s Landing to topple Cersei. In that case, it’ll end with another all out war between North and South. If the Night King takes over the South, he'll have an overwhelming advantage – nearly impossible to defeat. Just imagine: a King's Landing filled with wights...

Watch the trailer for episode 3 below.