The Virgin Queen returns to our screens with this a new Channel 5 drama starring Lily Cole: Elizabeth I

Actually, the story of Elizabeth I is interesting enough to survive being endlessly retold. The Queen is often remembered as the greatest monarch to rule England; the woman who brought a modicum of religious tolerance and peace to a country endlessly flitting between waring religions and fighting off murderous challenges abroad. Her own life was beset with challenges – political and personal.

You might think you know the old story, but there's a reason the story of this great Queen has been told so many times. We're genuinely looking forward to seeing Lily Cole try her hand at bringing the beloved monarch to life. 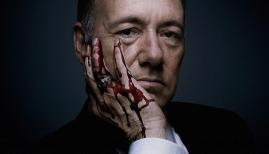 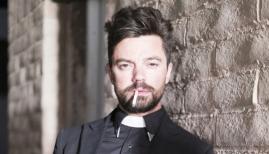 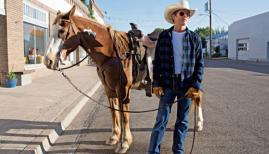 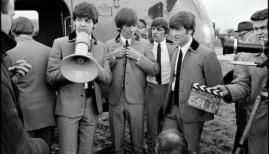