From the returning newsroom drama The Morning Show with Jennifer Aniston and Reese Witherspoon to the cold period piece The North Water with Colin Farrell, here are the best shows coming in September 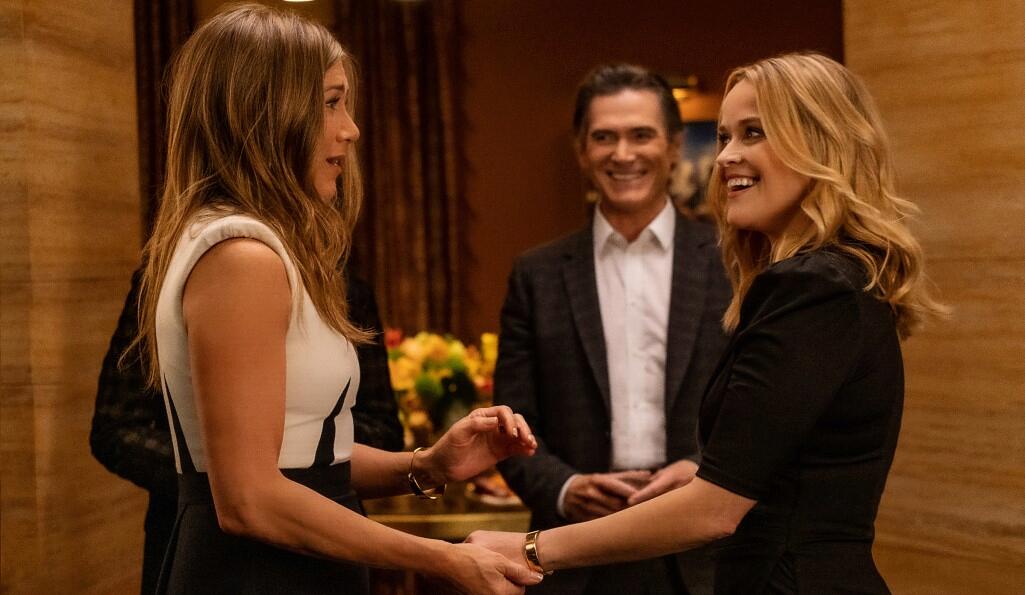 Many screen stories took a tectonic shift after the #MeToo movement. They started to unveil a world that, before, was barely acknowledged. But The Morning Show was one of few series to tackle the scandal directly: showing how Harvey Weinstein's crimes created a domino effect across the entertainment industry.

Mitch Kessler (Steve Carell) is a friendly co-anchor on a daytime news show, until his career is upended by a string of sexual misconduct accusations. His co-anchor Alex Levy (Jennifer Aniston) navigates her new situation on the show, employing the outspoken reporter Bradley Jackson (Reese Witherspoon) to present the news with her.

Season two picks up after the fallout from season one. Alex has left The Morning Show, and Bradley tries to cope on her own. The chaos-loving producer Cory (Billy Crudup) is still hassling executives, and insists on Alex’s return. And consistent with the series’ blending of fiction and reality – using actual news stories as plot points – season two traces the beginnings of Covid-19 in the world. 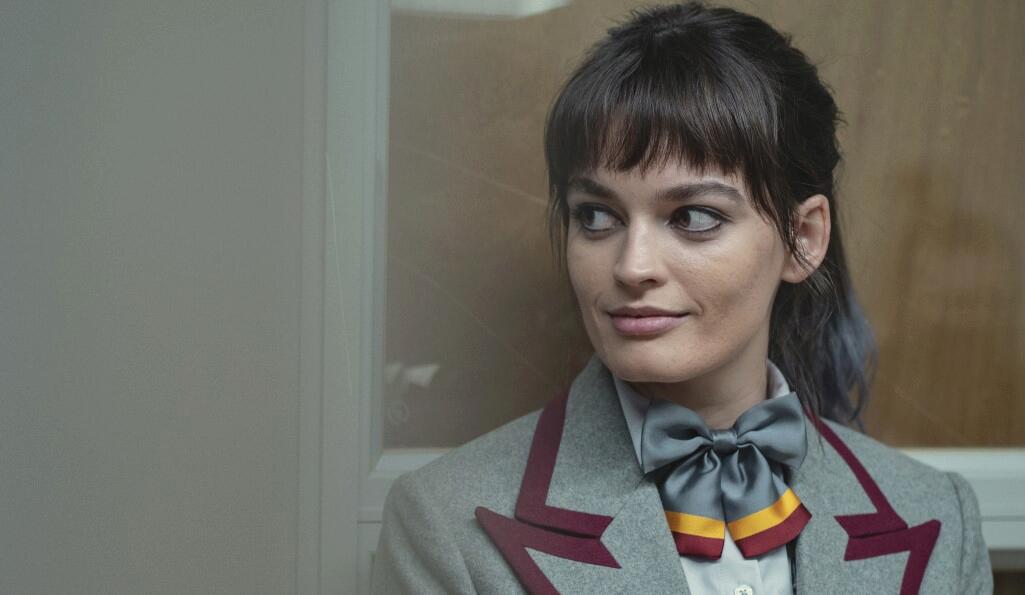 Among all the Covid-related production delays in television, the postponement for Sex Education stung the most. It was becoming a January pleasure, something nice and funny and raunchy and enlightening to kick off the year ahead. The adventures of untrained sex therapist Otis (Asa Butterfield) and punky feminist Maeve (Emma Mackey) grew into a high-budget romcom, effortlessly bingeable. And now, season three is finally arriving on Netflix in September.

Writer/creator Laurie Nunn makes a significant time jump, and Moordale has changed. Firstly, a new headteacher, Hope (Jemima Kirke), replaces the uptight and Basil Fawltyish Mr Groff (Alistair Petrie). Hope is determined to return Moordale to excellence, starting with school uniforms. The awkward Otis is breaking out of his shell, now having casual sex. Eric (Ncuti Gatwa) and Adam (Connor Swindells) are now official, despite their difficult past. And Otis’s mother Jean (Gillian Anderson), a qualified sex therapist, is pregnant. 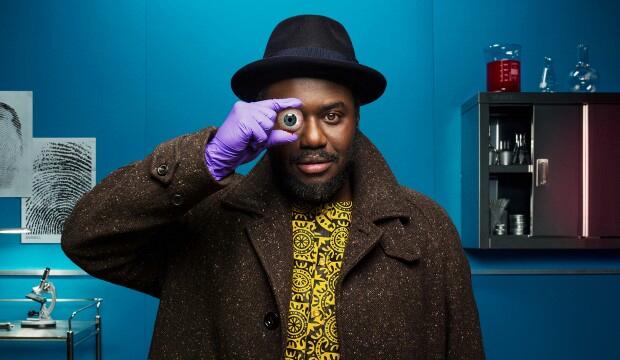 One of the first shows to premiere on Sky’s new channel, Sky Max, Wolfe is another dark, grisly, but funny crime drama featuring a Sherlockian know-it-all. Babou Ceesay stars as Wolfe Kinteh, a professor of forensic pathology at a North England university who occasionally lends his skills to the police. From the trailer, he clearly gets the bloodier and more bizarre cases.

His first case of the series involves an apparently accidental death at a meat processing plant. A worker has been brutally dismembered by a deboning machine, and Wolfe’s team try to figure out what happened. Uncovering a curious web of connections, Wolfe questions whether the worker’s fate was really an accident. 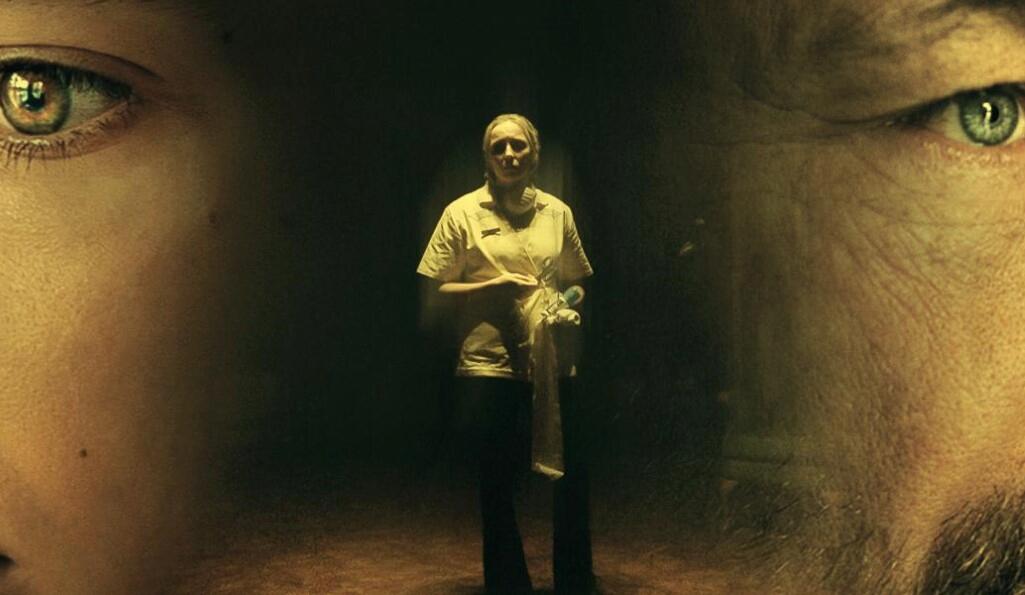 The screenwriter Jack Thorne often flits between heavy fantasy (His Dark Materials) and gritty realism (The Virtues), making him one of the most prolific writers in TV. More than that, he’s an outspoken speaker against ableism in society and television – demonstrated in his MacTaggart Lecture at the Edinburgh TV Festival this year. He channels some of that anger into his new Channel 4 film Help, which looks at the state of care homes during the height of Covid.

Killing Eve star Jodie Comer plays Sarah, who works at a Liverpool care home and has a special talent for connecting with patients. One in particular, the 47-year-old Tony (Stephen Graham), has Young Onset Alzheimer’s which makes him prone to violent outbursts. Sarah bonds with Tony and she’s able to manage him at his worst. But then March 2020 comes around, and Covid-19 throws Sarah and her patients into an exceptionally difficult situation with no clear way out.

WHEN
TBC September
WHERE
Channel 4 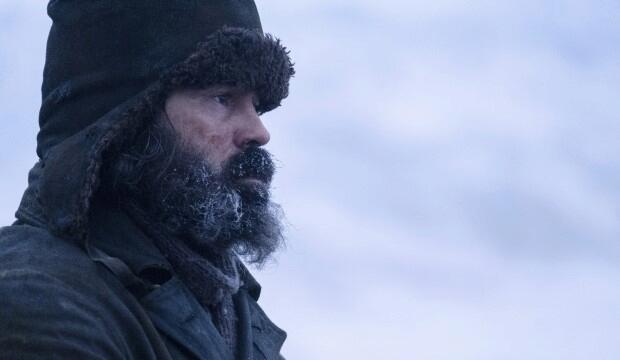 Recently, the BBC has taken a weird pride in water. Towards the start of the year, they acquired the freezing AMC drama The Terror, which crossed history with horror. There's also BBC One's new submarine thriller Vigil, which takes place largely underwater and inside Trident. Continuing that theme of wet isolation, the psychological thriller The North Water presents a cold, Melvillian experience (much like The Terror).

Boasting an all-star cast that includes Colin Farrell, Stephen Graham, Jack O’Connell and Tom Courtenay, The North Water follows a whaling expedition that sails from Hull in 1859. O’Connell plays an ex-soldier who boards the vessel, apparently out of curiosity. His academic pomposity rubs against the vulgarities of his shipmates, some of whom have distorted morals. Among them is Henry Drax (Farrell), a gruff harpooner who delights in whoring and violence.