TRY CULTURE WHISPER
Receive free tickets & insider tips to unlock the best of London — direct to your inbox
Across four one-hour episodes David Hare drew us a tense, intelligent, searing cop case that – let's be honest – just desperately wanted to be a political drama instead and took on too much.

Collateral attempted to take in two murders, the role of a secret M15 undercover agent, PTSD, an international people-smuggling ring, corruption within the British armed forces, sexual-violence, abuse in the work place, the corrosive nature of British people's inability to express emotions, low-level drug dealing, the shadow cabinet and our entire foreign policy. A bit too much to manage in a four-part cop-show. 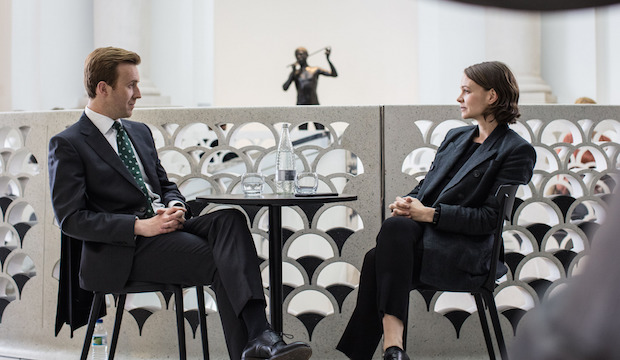 There wasn't really enough time for detective work, or satisfactory story arcs. Carey Mulligan's DI Glaspie conned Fatima and Mona Asif into giving her information about the people-smugglers in exchange for British residency. After that, it was more or less a question of finding them.

Glaspie was in trouble for offering residency, but nothing came of it in the end, when John Heffernan, M15's Sam Spence, proved to be an excellent villain puffed up on the self-righteous belief that preventing terrorists from coming into the UK mattered more than people-smuggling.

Shadow transport secretary David Mars (John Simm)'s entire narrative seemed surplus. Great, he grew a backbone and decided to leave his estranged wife Karen (the magnificent Billie Piper) and ditch the Labour party while he was at it – presumably because neither would behave exactly as he'd like them to. But, so what? Nothing came of his having accidentally helped an illegal immigrant stay in the UK, or of his posturing, or political ambitions.

Jane Oliver (Nicola Walker) picked the church over her girlfriend Linh (Kae Alexander), which was sad and poignant, and proof that Hare can do 'show not tell' when he wants to.

Collateral began full of promise, and with some important and interesting things to say about the UK today. But it took on too much, and in the end, came close but no cigar. 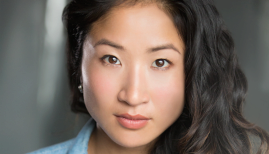 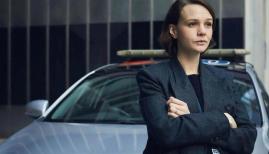 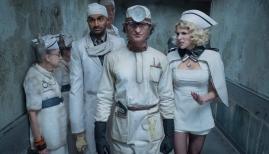 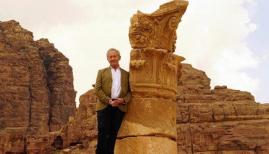 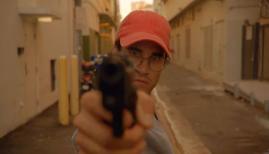