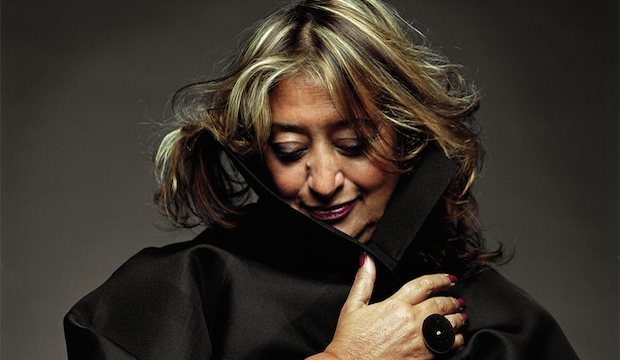 Zaha Hadid death age 65
Legendary architect Zaha Hadid has died, at the tragically young age of 65. She was a powerhouse, whose designs made loud, bold statements in an increasingly homogenous urban cityscape. She was loud and bold in every way, in fact - known for her cutthroat quips, she was not the type to suffer fools.

Her buildings are everywhere: from the 2012 London Olympics Aquatic Centre and the Serpentine Sackler Gallery to that controversial Japan Olympic Games stadium design dubbed 'like a turtle waiting for Japan to sink so that it can swim away' by Japanese architect Arata Isozaki. Rem Koolhass' apprentice Hadid was never one follow the rules.

Her groundbreaking vision will be sorely missed.