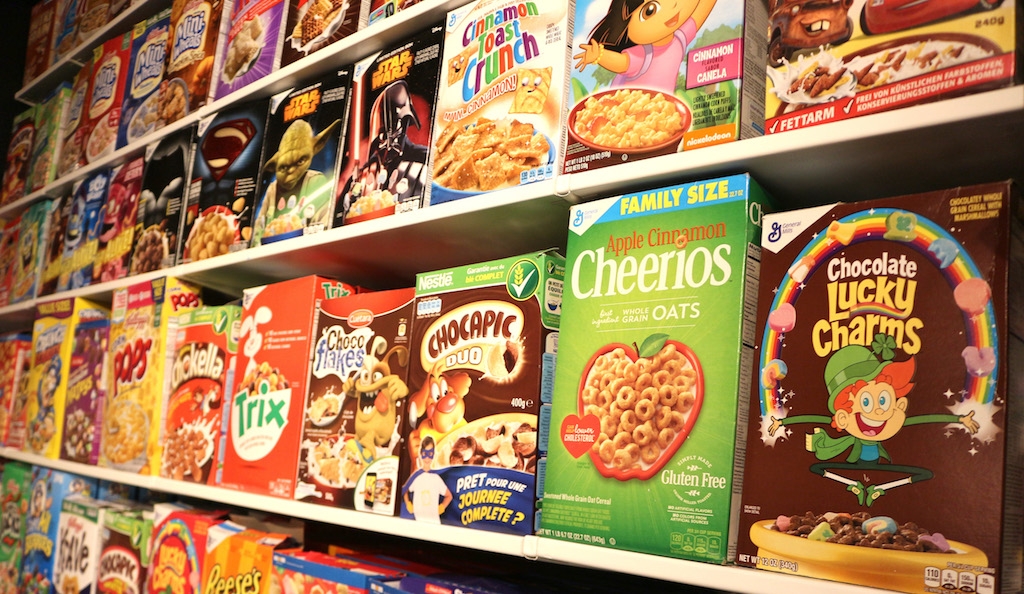 Cereal Killer Cafe: London Novelty restaurants
As proud Londoners will gladly tell you, we live in a city brimming with cultural diversity, world class talent and cutting edge innovation. It's what makes all the tube tutting, unclean air and alarming property prices worth it. 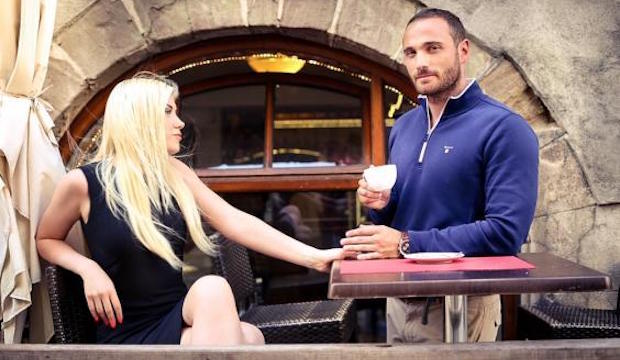 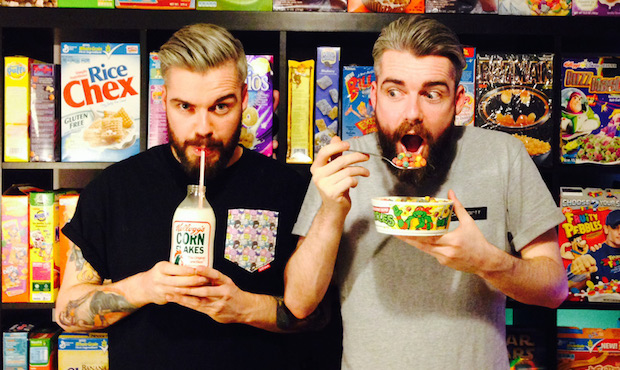 £3+ for a bowl of cereal in one of the city's most deprived areas… how, um, edgy. Cafes in first Chalk Farm then Brick Lane invite you to dine like a child in the 1980s amidst kitsch memorabilia. Pushing nostalgia and normcore to its limit, with a splash of nut milk, the menu includes lurid imports such as 'applezings' and more banal selection of bran flakes and weetabix.

While one angry contingent took to the streets and targeted the East London cafe in an anti-gentrification protest, most Londoners just rolled their eyes and dismissed the Cereal Killer Cafe as a hipster fad. Tourists and teenagers are still showing up in their droves to snap, crackle and pop.The Naked Restaurant 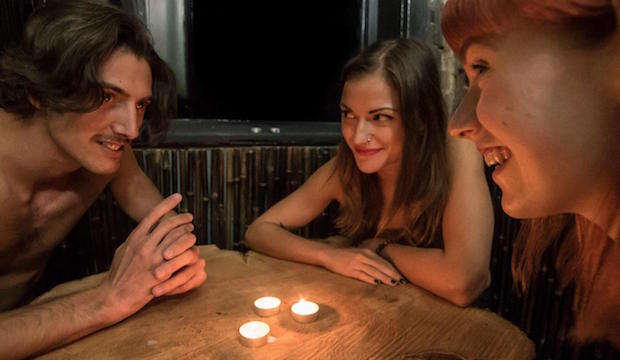 Now sex acts may soon be on the menu we miss that innocent time when eating in the nude was shocking. But, just a few months ago when Bunyadi restaurant took the trend for stripped back cuisine to its literal extreme, London was titillated. Tens of thousands signed up to go out and eat completely naked. Crowds dutifully undressed, stashed their smalls in a locker and tucked into a menu made up of mostly vegan, organic and raw food.

For a faddy concept, it really wasn't too unappetising. But before it could lead the nudist revolution, Bunyadi upped sticks for a worldwide tour. The Cat Cafe — and other animal-themed eateries 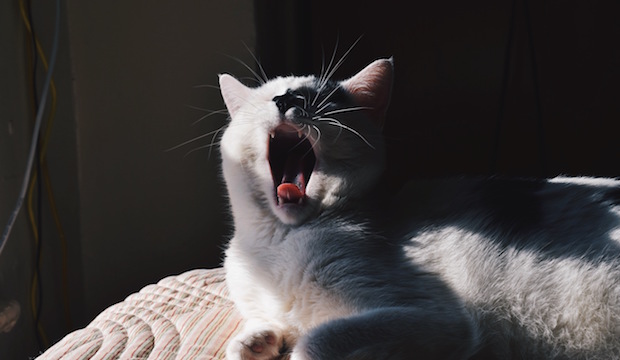 There are two breeds of human: those who will happily pay £13 for the pleasure of sharing lunch with a pet and those who'd rather eat the pet. If you're the cooing kind, Lady Dinah's Cat Emporium offers delightfully twee tea served in the company of rescue cats. There's no need to worry about fur on your food and the resident kitties are treated like royalty. The issue, as even the most committed of cat-ladies will concede, is that felines are not renowned for overly sociable, crowd-pleasing antics.

They pretty much snooze in a corner all day. As for the flurry of copycat creature cafes (micro pig pop-up, owl bar, bunny spa), actual animal welfare can feel like an afterthought in the quest for kooky, cute ideas.