Wimbledon fortnight is not only about tennis: some of the world’s top instrumentalists arrive in the autumn for two weeks of music performed in intimate venues 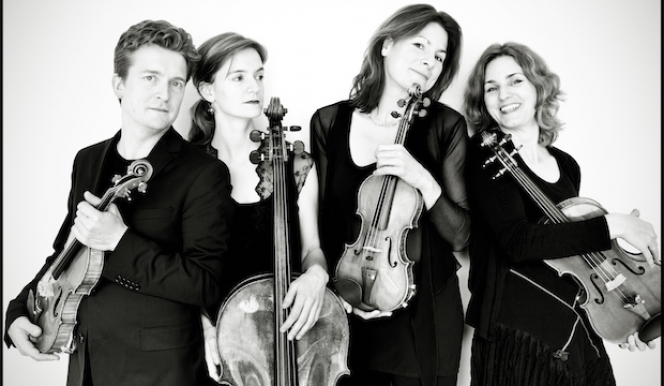 But the event also attracts world musicians such as the Hungarian folk ensemble Muzsikas and the klezmer band and Bulgarian choir She’koyokh. Raising the curtain on this year’s culturally varied programme is David Fanshawe’s African Sanctus with the Sonoro choir, which opens the festival on 12 November.

This is the eighth Wimbledon International Music Festival, and this year there is music from the Czech Republic, the US, Russia and Australia, as well as a sizeable input from British composers. Says festival director Anthony Wilkinson: "The major theme this year, music inspired by folk sources – folk songs, melodies, stories, poems, rituals – is about as international as one can get."

There will be free masterclasses by Michael Collins ( 21 Nov) and the viola-player Tabea Zimmermann (25 Nov), who will both be revealing what goes into preparing for a performance at this international level, and free lunchtime concerts on 15, 18, 22 and 24 November. All these events take place at St John’s Church, Spencer Hill.

Culture Whisper's pick of the festival:

Travelling up the river Nile, the composer David Fanshawe collected examples of traditional African music. In 1972, he wove his findings into the movements of the Latin Mass to create African Sanctus, with thrilling results. The Sanctus movement itself is one of the most popular pieces of choral music in the repertoire. Sonoro Choir is joined by Maureen Braithwaite (soprano), Tommy Emmerton and Geth Griffith (guitars), Michael Higgins (piano) and Backbeat Percussion Quartet, Neil Ferris conducting. Sonoro also performs Time to Dance by Cecilia McDowall. 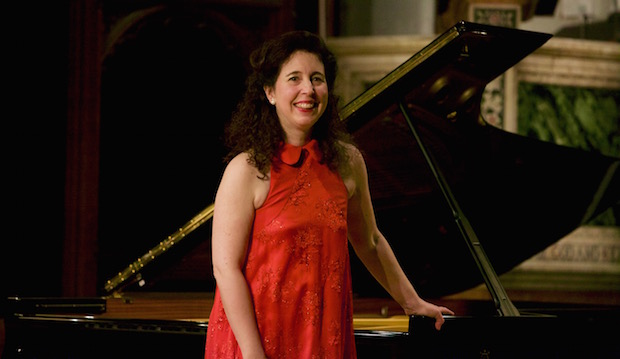 Angela Hewitt is one of the most perceptive interpreters and thrilling performers of music for the keyboard, and her programme of sonatas for WIMF takes in the scintillating virtuosity of Scarlatti, lyrical inventiveness of Mozart, and dynamic rule-breaking of Beethoven. Her special gift for communicating with an audience makes this a must-hear event. 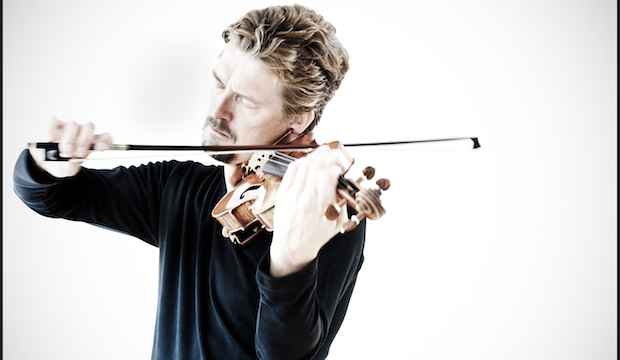 The outstanding German violinist Christian Tetzlaff gets to the heart of Bach in a solo programme that opens with the Partita No 2 and Sonata No 3, and then changes gear with Bartok’s exciting Sonata for Solo Violin. One of the most committed and enthralling players today, Tetzlaff is also joined by his sister, the cellist Tanja Tetzlaff, violinist Elisabeth Kufferath and viola players Hanna Weinmeister for a recital by the Tetzlaff Quartet, and also at St John’s (22 Nov, £18 - £30). 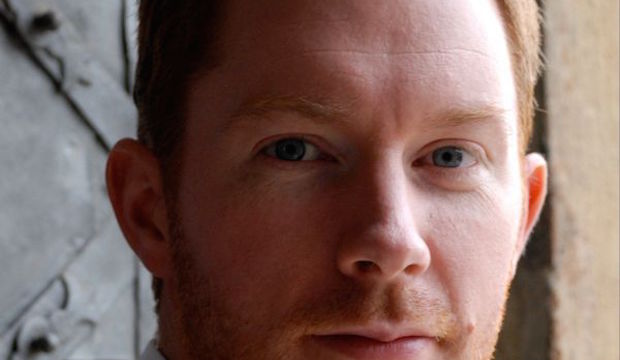 Four top-flight soloists – Julia Doyle (soprano), David Allsopp (counter-tenor), Robin Tritschler (tenor) and Benjamin Appl (bass) – join the Academy Choir and Academy Baroque Players for a performance of Bach’s vast, lavish and colourful musical account of the Christmas story. Andrew Edwards conducts his last performance with the choir and orchestra 36 years after founding the ensembles. The Christmas Oratorio, composed in 1734 and first performed in sections over six days of the Christmas period, was not done again until the middle of the 19th century, when the musical world started to reawaken to the genius of Bach. Even today a full-length performance is a mighty, and relatively uncommon event. 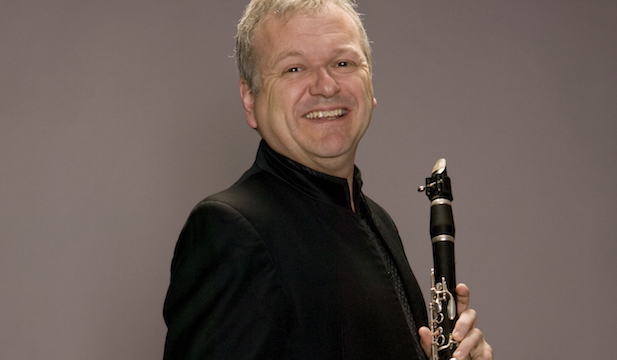 Michael Collins is the conductor and clarinet soloist at the closing concert. Photograph: Eric Richmond

Clarinettist Michael Collins is both soloist and conductor of the City of London Sinfonia in the final concert of the festival, which opens with Holst’s St Paul’s Suite, written in 1912 for St Paul’s Girls’ School where the composer was director of music from 1905 to 1934. It is followed by Finzi’s Clarinet Concerto, one of the British composer’s best-loved works, and the festivities end with folk-based, dance-like pieces by Percy Grainger, and Aaron Copland’s expansive and moving Appalachian Spring, his music from a ballet celebrating the idealism and courage of pioneer settlers.

Booking for the whole festival opens on 3 July