We're not sure about this one BBC: Versailles episode two is lacking a little in substance 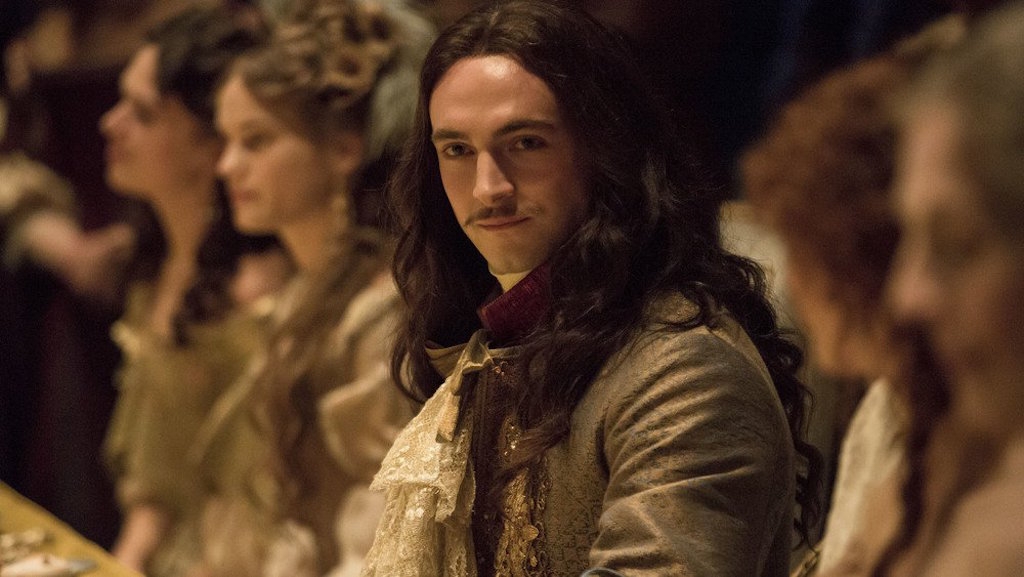 BBC Versailles episode 2 review
Versailles arrived on our screens last week atop a cresting wave of media attention, leaving in its wake a slightly confused audience, unsure what to make of this strange compendium of sex, violence, and slightly laughable repartee. This week, things are a little quieter. Still, this is Louis XIV’s court, so don’t expect a monastery.

While the supposed focus of the episode is on a royal birth, the show lavishes most attention on its set pieces. One in particular stands out, cutting between Prince Phillipe stabbing out the eye of an affronter, and his wife and the Sun King entangled in carnal passion. But set pieces alone can’t make a show. You also need things like well-developed plot and character.

Last week, we were willing to forgive these oversights. The opening episode of any series has special privileges; it’s allowed to be overblown, to treat its characters slightly flippantly. But the second episode needs to make good on the debts of the first. Unfortunately, that isn’t the case here.

The script is undernourished. There’s potential for real human drama, but it never quite develops. It’s as though the camera is too distracted by the lavish set design to focus on the characters.

Acting is another issue. George Blagden is decent in the central role, but you wonder if he has the screen presence to play the megalomaniac monarch. Then there are the courtiers, perhaps the show’s most tedious element. This isn’t so much the actors’ fault as the script’s, which pays them so little attention that they become almost anonymous: well-coiffed but utterly lacking in personality.

That said, the show ends with Louis XIV’s exhortation that his courtiers prove their character to him. Perhaps he’s picked up on the weakness of the show in which he’s starring. In any case, it gives us some hope for next week.