Our thoughts on BBC drama Versailles 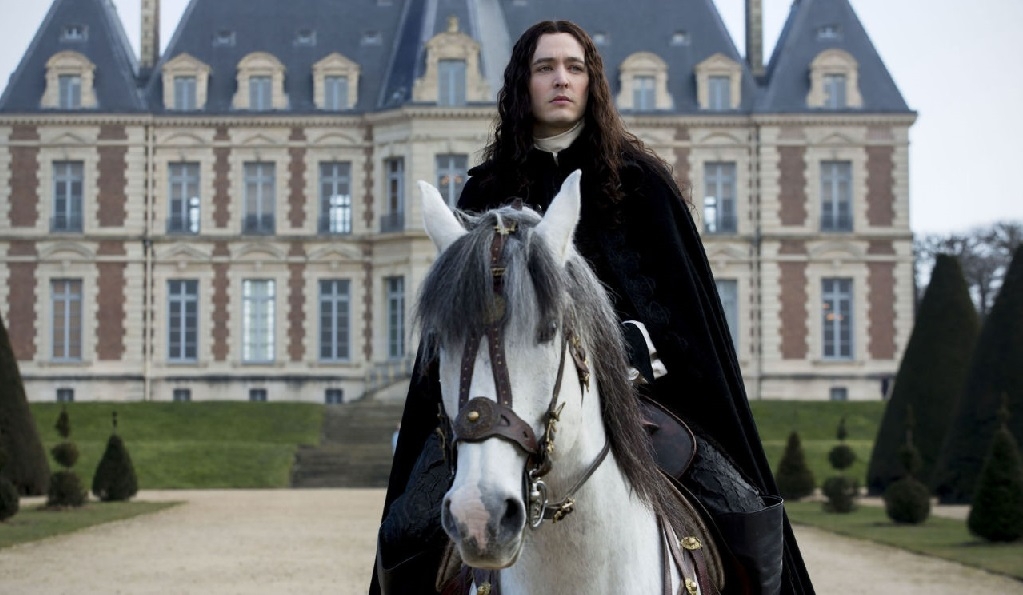 Versailles
There are certain TV shows so completely overblown and extravagant that they achieve a kind of glory. Versailles (BBC2) has many of the trappings of this variety; the elaborate costumes, the decadent set design, and that timeless combination: sex and death. But something’s missing. This is an engine that just won't spark.

Perhaps it’s a question of commitment: Versailles doesn’t allow itself to be totally absurd in the way that it could and arguably should. There are moments when its confidence fails and it tries to do something a bit more traditional, something a bit more, dare we say it, Wolf Hall.

So in the opening minutes of episode three, we have the Sun King’s pseudo meditations on the trials of kingship. ‘A king will be resented’, he begins unblinkingly, the score building beneath him, ‘as much for good deeds as for bad.’ We’re suddenly called upon to take the monarch seriously, but we’ve little reason to do so. So far, he’s thought of little beyond extramarital affairs and plans for an elaborate palatial garden.

This week, he turns his attention to a diplomatic visit from the African Prince Annaba. The plot moves closer to drama than in previous episodes, but it’s far from gripping. There’s little in the way of suspense or surprise, surely cornerstones of good TV writing.

Last week’s review ended on a hopeful note, but this time round we’re struggling to summon the same optimism.