The Best and Worst of Venice Film Festival 2016

The VFF line-up 2016 involves some super-starry pairings: Michael Fassbender and Alicia Vikander, Ryan Gosling and Emma Stone. But are their films any good? 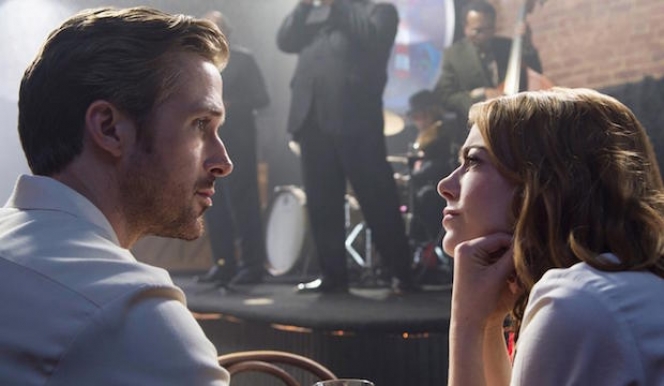 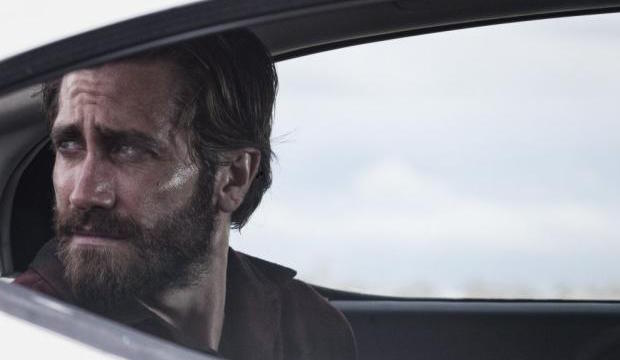 Everyone's absolutely raving about this story-within-a-story, which sees designer-turned-director Tom Ford make good on the promise shown by his debut, A Single Man. Amy Adams plays an art gallery owner whose ex-husband (Jake Gyllenhaal) sends her the manuscript for his novel, a dark thriller that we also see played out onscreen. In this way, Ford's metafictional mind-bender combines a straightfoward drama with a bullet-riddled thriller to brilliant effect.

Like a perfect retro outfit, La La Land effortlessly combines vintage and contemporary styles. An unashamedly old-fashioned musical at heart, it takes place in a very contemporary Los Angeles, and relies on the timeless wide-eyed charm of Ryan Gosling and Emma Stone. It's a toe-tapping extravaganza that wears its heart on its sleeve - what could be more romantic than that?

Yep, it's Amy Adams again, starring in another excellent movie being showcased at Venice. Well, we can't say she didn't owe us some barnstormers after appearing in Batman v. Superman, one the worst films of the year. As in that superhero clunker, Adams plays the grounded human presence dealing with a mysterious extraterrestrial presence; this time, however, she's the hero, and Arrival is all the better for it. It doesn't hurt that Denis Villeneuve's UFO film is an intelligent drama as well as a great sci-fi.

Michael Fassbender and Alicia Vikander are two of the best actors currently working. They're also - in case it escaped your notice - a real-life couple of almost abnormal attractiveness and magnetism. Perhaps one day they will give the world some impossibly beautiful and talented children; in the meantime, they've given us... this fairly humdrum melodrama. Behold: dodgy Australian accents and Fassbender's dodgier moustache. Rachel Weiz tries her best, but she knows she's third-wheeling. We all know it. 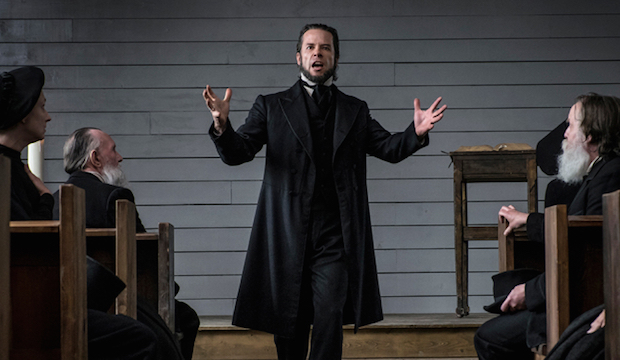 GUY PEARCE IS VERY LOUD THROUGHOUT THIS FILM. THAT'S QUITE GRATING, DON'T YOU THINK? WHO WANTS TO BE SHOUTED AT FOR TWO AND A HALF HOURS? BECAUSE THAT'S HOW LONG THIS SHOUTING GOES ON FOR. C'MON, GUY. TAKE IT DOWN A NOTCH.