President Trump has been elected. Here's all the events, talks and debates happening in London in the aftermath of the US Election 2016 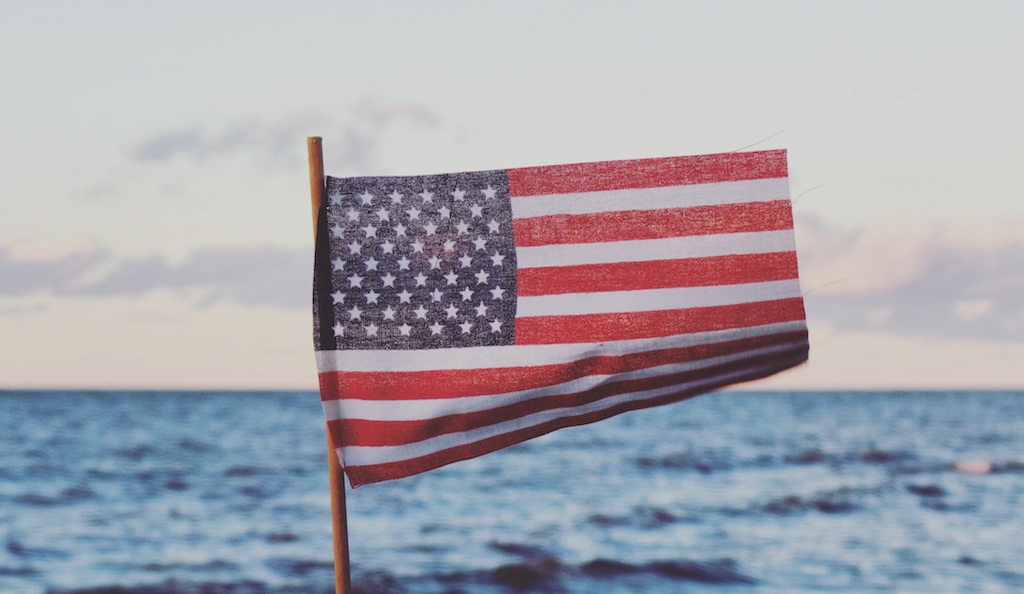 President Trump: Post Presidential Election Events in London
The American Presidential Election of 2016 is over, and it's been a whirlwind. It was only a year ago that a Trump victory was unimaginable, and another Clinton in the White House seemed probable. How impossible it seems then that the result was so wholly reversed.

Despite the headlines, furore and uproar, the election is now over, but the journey has only just begun. So, in the wake of the victory of, dare we say it, President Trump, we've put together our list of post-Election talks and events to keep you abreast of developments stateside and help you to answer those burning questions we are all thinking as four years of Trump begins.

What Will President Trump Do? A how to: Special Event
This how to: Academy and Oxford Analytics event will discuss the pledges and promises made by Donald Trump during his run for the Oval Office, into which he will step as President of the United States in January 2017. The questions on everyone's lips will aim to be answered,
will he really 'Make America Great Again' or will he build literal walls and grab free trade by the pussy? 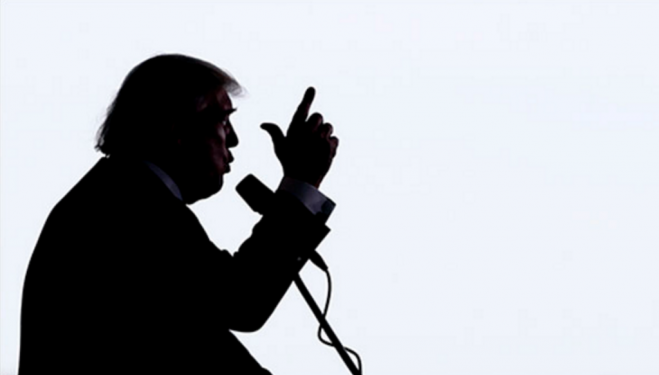 Trump: An American Tragedy?
Donald Trump has unleashed a smorgasbord of controversial policies, from discontinuing US support of NATO to imprisoning his rival, Hilary Clinton and building a wall to seal off the border with Mexico. In this era of heightened uncertainty, at home and across the pond, this talk will ask whether President Trump and Trump the nominee will be different men and how will the man who has been labelled a bully, a misogynist and a racist adapt to the Oval Office? Intelligence Squared will be joined by high profile voices from Britain and the US for this event. 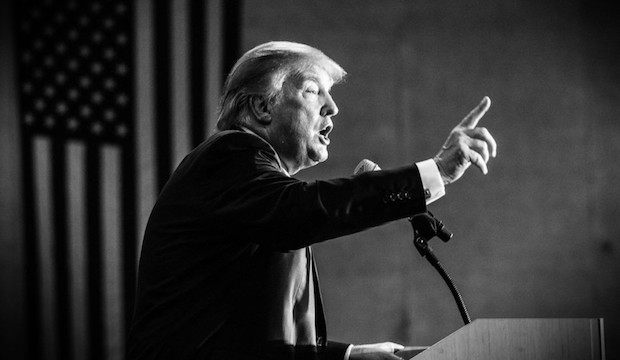 The Wiener Library: Lunchtime Talk
The Wiener Library, London's home for the study of the Holocaust and Genocide, is the oldest institution in the world devoted to such a purpose. It makes sense that such a historic institution should host Professor Jonathan Rynhold, author of The Arab-Israeli Conflict in American Political Culture (2016), for a free lunchtime talk. Professor Rynhold will discuss the results of the US election and its implications on the United States' relationship with Israel. This interesting take on the outcome of the US Election is sure to illuminate the role of the US Election in wider geopolitics. 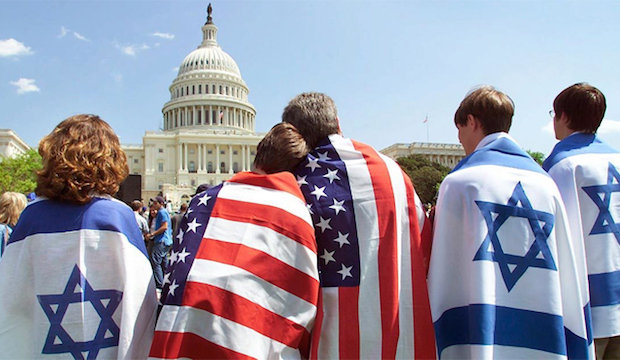 Buried Child, Trafalgar Studios
Set in the 1979 recession in rural America, this Pulitzer-winning Broadway play chimes a chord with the turbulent conditions stateside today. Focussing on the desperate, the play refers to an agricultural industry on the brink and a political mood swaying right. The play stars Hollywood's Ed Harris in this twist on a traditional domestic drama which is sure to hit your funny bone as well as pressing all the right poetic buttons. 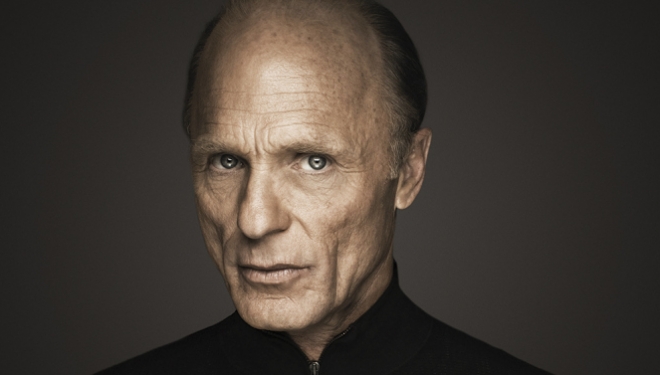 American Honey
Andrea Arnold directs this dreamy film about a teenager on the brink of adulthood, who sets out from her life in the American Midwest to experience life on the road. Not just a great film, with a soul-searching story, Arnold's film is a cinematic experience as the audience travels with Star, our wandering youth, and experiences her world seemingly through her eyes via the medium of a shaky camera. You'd be mad not to take the chance to see modern America through the eyes of this young girl as she meanders her way through the plethora of experiences which make up the day-to-day of the other half of our 'special relationship'. 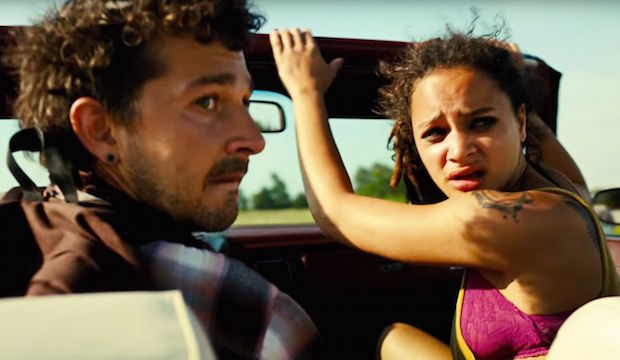 Extremes and In-betweens, Gagosian
Ed Ruscha is California's most expensive living artist, and it's no wonder given his expert use of words which he combines with art to produce some of the most intriguing pieces of our time. With a wry LA charm, he chooses words and phrases accessible to the viewer, and in this exhibition, combines these with restrained backgrounds unlike the American landscapes which usually underline his work. 'Extremes and In-betweens' focusses on scale and its relationship to word systems; so perhaps a means by which to reflect on how words and language have been used to great effect in the Presidential Election this year, and to what end. 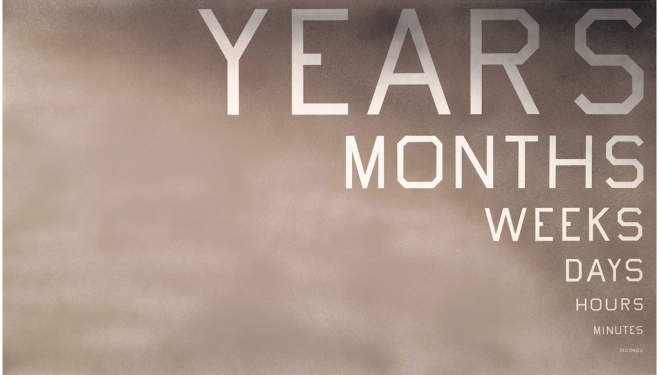