Don't mime if we do: 300 el x 50 el x 30 el at the Barbican Theatre is the most avant-garde documentary you'll see all year

Our story begins in a wild forest clearing, where the inhabitants of a small village community live in fear of an impending disaster – a flood of Biblical proportions. The narrative moves from the external to internal as a live camera crew begins documenting the surreal and peculiar aspects of life that dominate the town. Secrets captured by the crew are revealed on the big screen, alongside a soundtrack that includes Vivaldi, The Persuasions and Nina Simone. 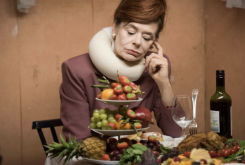 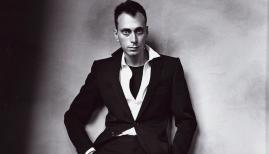 Hedi Slimane Is The New Artistic Director Of Celine 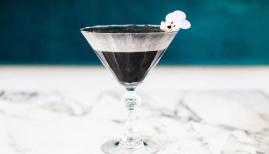 Dry January: where to enjoy non-alcoholic drinks in London 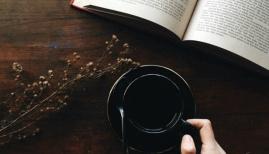