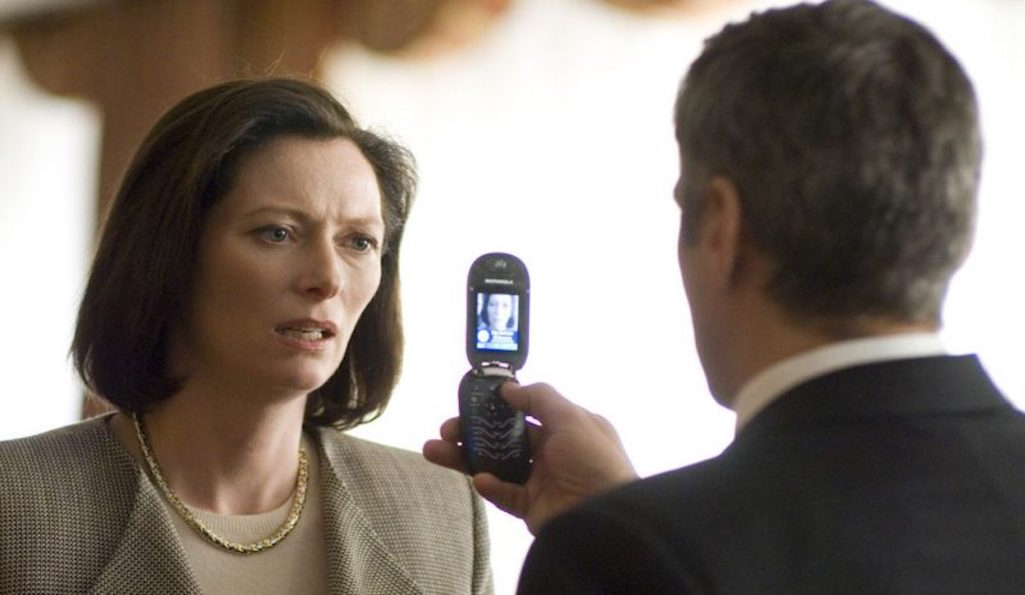 The manic lawyer that made her name with Michael Clayton

First up, the moment Tilda Swinton broke America. In 2007 the actress starred as tortured lawyer Karen Crowder in Michael Clayton and garnered universal recognition. With a performance that shuttled between ruthless careerism and the beginnings of a nervous breakdown, Swinton was praised for her versatility. She snapped back to normality once again with a legendary Academy Award acceptance speech comparing the buttocks of her agent to those of her new golden statuette.