Post-referendum blues: what to do this weekend in London

Adios, Europe. Hello, London. Shocked, saddened or hopeful, after the referendum here's how to be a Londoner this week end 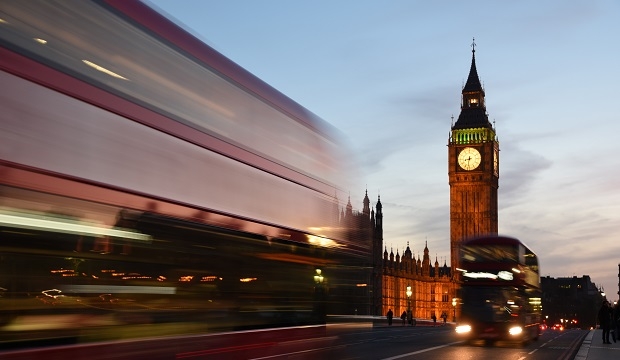 Lonely island, the city, photograph by William Santos
TRY CULTURE WHISPER
Receive free tickets & insider tips to unlock the best of London — direct to your inbox
Whether your first reaction is shock, surprise, hope or bewilderment, it's true that the EU Referendum results have discombobulated London. Our list of things to do in London this week end will piece together a peaceful two days after hours of screen-watching and media melee. And... breathe.
Escape to a better place: Utopia Fair, Somerset House
All week end 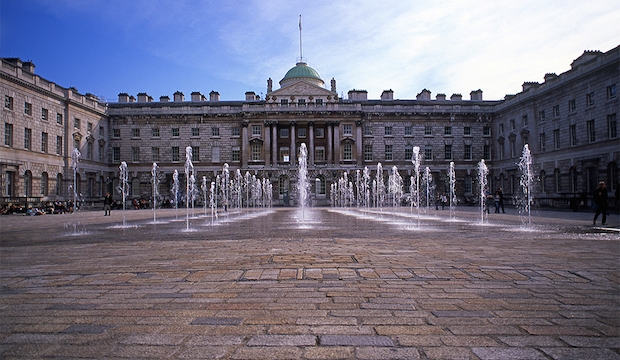 Thomas More wrote Utopia in 1516. The word literally means 'no place'. Yet come to Somerset House for a free fair which questions whether this 'no-place' could be possible, and what it might look like. A bit weird and wacky, yes. This family friendly fair at the beautiful Somerset House and presents 35 different ideas about what Utopia might mean. Intriguing and charming, the stands should bring a bit of hope into your life if the outlook looks bleak. Children can design their own banknote. Adults can get philosophical. 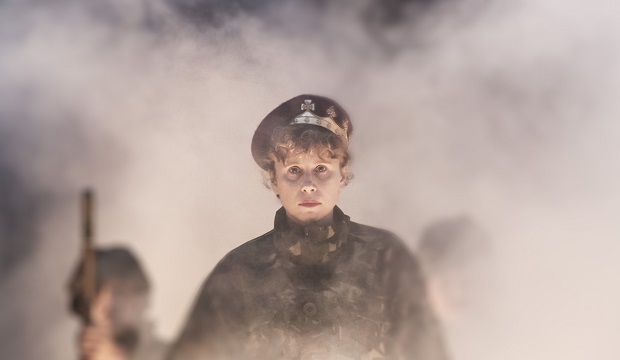 On a warm summer's evening there's no better place to be than a theatre tucked in the middle of leafy Regent's Park. Right now, the roses and lupins are out and the recent rain means the park is green and lovely. Step into the theatre and fairy lights peek through wattle fences. A relaxing way to start the entertainment.
And what entertainment: Shakespeare's 1599 work Henry V showing the well-loved Hal from Henry IV all grown up as King and inspiring men to take Agincourt from the French.This production casts the excellent Michelle Terry in the leading role. After the referendum the play takes on new meaning. Looking at some of the last lines:
That they lost France and made his England bleed
There's no better time to think about our relationship with our neighbours.

Eat ice cream. Lots of ice cream
All the time 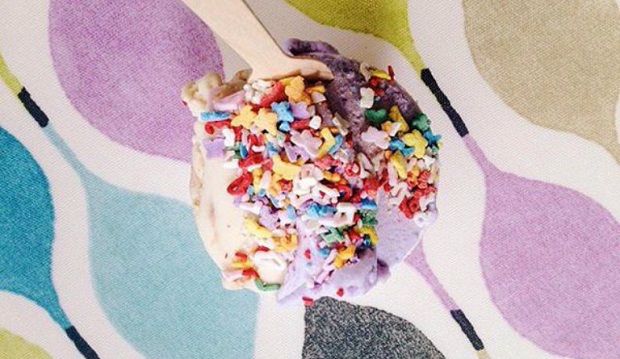 All week end at Spitalfield's Market there's a Gelato festival. Gelato, Italian ice cream, shows that there are some things (Eurovision aside) that Europe always gets right. The cool stuff is churned slowly, and has a milky, dense texture. We've reviewed the best places to get ice cream in London, so that if the referendum result has got you hot under the collar, you can find a nearby parlour to restore your cool. 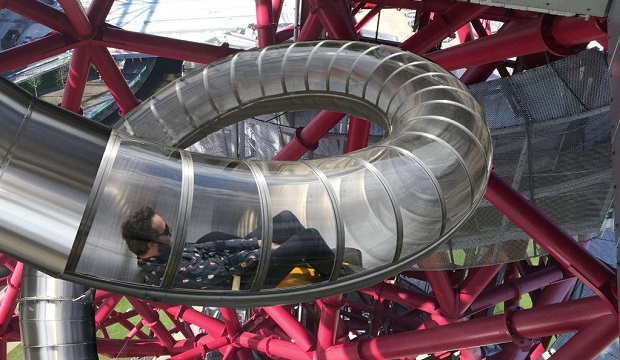 Anish Kapoor's momentous Olympic sculpture, a red and tangled helter-skelter has been brilliantly repurposed as an exhilarating slide. It's by Carsten Höller, who's last work, Decision, at the Southbank Centre had a name that would have made it even more fitting post-referendum fare. However, as the tallest, longest slide ever, this new opening in the Queen Elizabeth Park is one to visit if you need to shake this week's avid news watching out of you. Scary, disorientating, and you might even find it exciting- much the way Brexit feels. 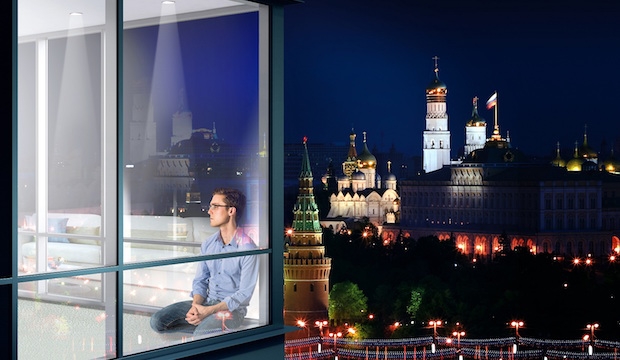 Reviewers have loved it. Wild is a world premiere theatre production that explores a very current theme; that of scrutiny and surveillance. It follows Andrew, who goes from a normal guy in KFC, to America's Most Wanted at the click of a button. Its comedy at it's sharpest and comes in the wake of the success of the playwright's acutely observed alternative vision of the monarchy, Charles III.