The touring Vagina Museum gets a permanent home in London’s Camden Market this autumn. Expect vulva-shaped artworks and talks on body positivity

1 CW reader is interested
The Vagina Museum, Camden Market The Vagina Museum, Camden Market Holly CW
Florence Schechter originally established her Vagina Museum as a pop-up. Inspired by the penis museum in Iceland, but conscious there wasn’t one dedicated to vaginas anywhere in the world (bar a virtual vagina museum in Austria), she decided to take matters into her own hands and create one. The pop-up museum launched in 2017, delighting and educating those at the Edinburgh Festival Fringe that year before going on tour around the UK. 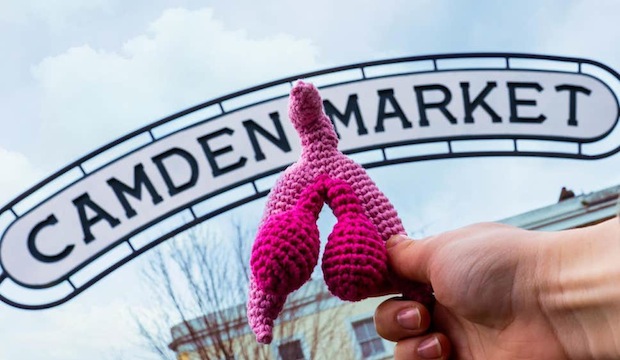 Now, Schechter is opening a bricks and mortar site for the Vagina Museum, in London’s Camden Market. The permanent home for the museum comes following a successful crowdfunding campaign to raise the £300,000 needed to open the site. The new museum is throwing open its doors to the public on 5 October with a pre-opening programme of events. The first official exhibition, titled Muff Busters: Vagina Myths and How To Fight Them, opens on 16 November.

Visitors to the museum can expect vulva-shaped artworks as well as guides to female anatomy, periods and sex. There's also a programme of talks from medical professionals, comedy nights and panel workshops. But the biggest and most timely focuses of the museum are on breaking the stigma surrounding female sexuality, embracing body positivity and educating visitors in the issues surrounding consent. 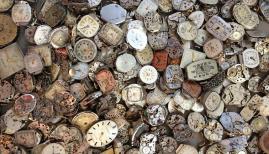 Ten of the most unusual and quirky museums in the UK 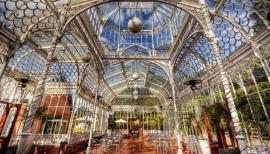