The 10 most expensive paintings in the world

As the art world buzzes with the busiest sales week of the year, we round up the 10 most expensive paintings ever sold 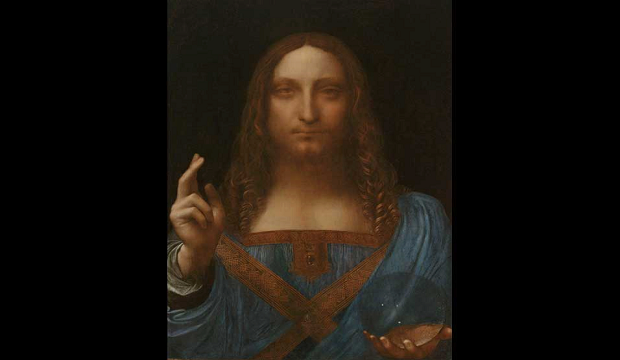 Commissioned by Louis XII of France c. 1500 and later part of England’s Charles I personal collection, Leonardo da Vinci's Salvator Mundi was considered lost in the 1700s until it was auctioned off for just £45 as a fake in 1958.

One of fewer than twenty surviving paintings by da Vinci, it drew in crowds at pre-auction viewings in London, San Francisco, and Hong Kong until it was auctioned in November 2017 for $450.3 million at Christie’s in New York.

The 26 by 19-inch oil painting depicts Jesus Christ in renaissance clothing giving a benediction with his right hand while holding a crystalline sphere, seen as the cosmos, in his left.

The painting is set to be on display at the Louvre Abu Dhabi.